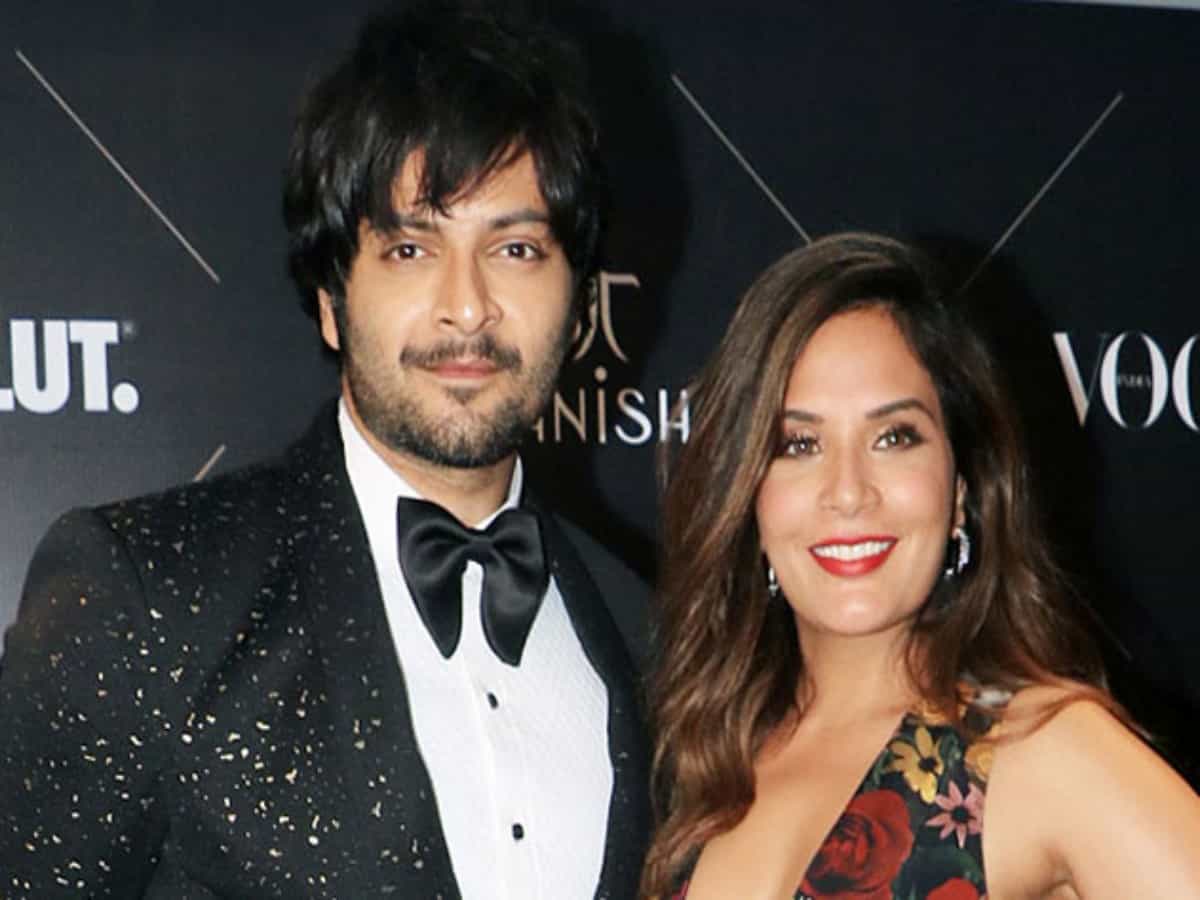 Mumbai: Bollywood actors Ali Fazal and Richa Chadha’s relationship is finally a step closer to reaching its pinnacle as they are all set to tie the knot in September.

Richa and Ali had first met on the sets of ‘Fukrey’ in 2012 and were all set to tie the knot in 2020 after getting engaged in 2019. However due to the onset of COVID-19, their plans could not get realized.

In fact, previously during an interview, Richa Chadha had opened up about their marriage and said, “Whenever we think of getting married, a new (Covid-19) variant comes. In 2020, we had booked places also, but the first wave came, followed by lockdown and destruction. Last year again, in February, we had confidence and talks started. The second wave experience was the worst in India. Quite sad.”

Well, the wait is finally over! According to a report in Pink Villa, Richa Chadha and Ali Fazal will get married in September end. There will be two ceremonies to commemorate their union, one in Mumbai and one in Delhi.

Furthermore, speculations are rife that they might get hitched in both Muslim and Hindu ceremonies. An official confirmation on the same is still awaited.

Meanwhile, on the professional front, Richa Chadha and Ali Fazal will be soon together in ‘Fukrey 3. Richa also has ‘Abhi Toh Party Shuru Hui Hai’ in her kitty. Ali, on the other hand, has ‘Baanwre’, ‘Happy Ab Bhag Jaayegi’, ‘Kandahar’, and ‘Khufiya’.