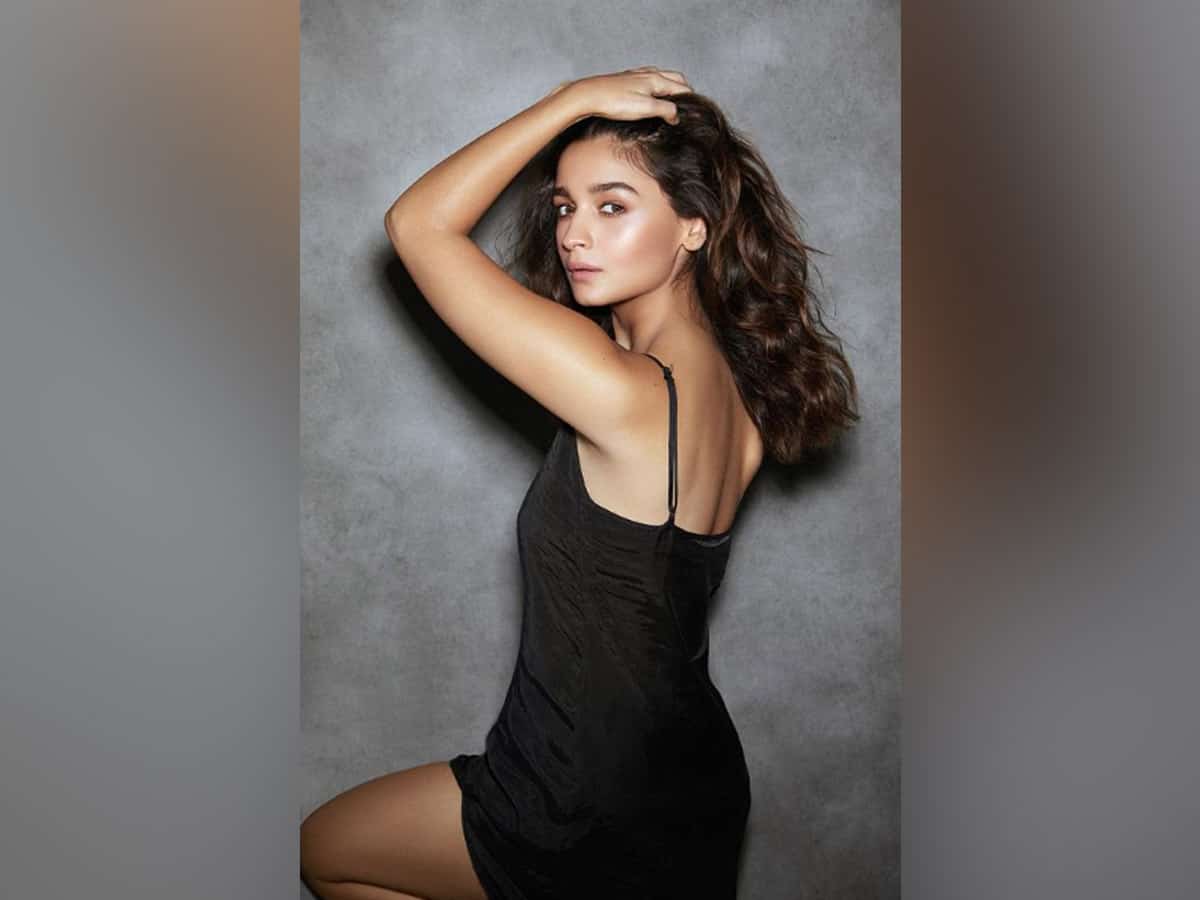 New Delhi: Bollywood actor Alia Bhatt decided to go down memory lane by sharing a throwback video and stills from her movie ‘Highway’, which completed seven years of its release on Sunday.

The ‘2 States’ actor, who impressively portrayed the character of Veera Tripathi in ‘Highway’, took to her Instagram stories and shared a candid video on her with the song Patakha Guddi playing in the background. She captioned it, “celebrating 7 years of highway…”

In the video, Alia can be seen without makeup, recording a video by looking in the rearview mirror, during her road journey.

In subsequent Instagram stories, Alia also shared three gorgeous stills of herself, Randeep Hooda and Imtiaz Ali from the film’s shoot and asked fans which of Highway’s songs are their favourite. They could choose from Patakha Guddi, Maahi Ve, Kahaan Hoon Main, Sooha Saaha, Heera, Tu Kuja or any other soundtrack from the film.

The Imtiaz Ali directorial ‘Highway’ revolved around a girl named Veera aka Alia who gets kidnapped right before her marriage. After being kidnapped, she discovers the essence of freedom and begins to develop a strange bond with her kidnapper Mahabir aka Randeep as days pass by.

On the work front, Alia will be next seen in Ayan Mukherji’s directorial ‘Brahmastra’, alongside her beau Ranbir Kapoor and megastar Amitabh Bachchan. Produced under Karan Johar’s banner of Dharma Productions, the superhero movie will also feature Nagarjuna and Dimple Kapadia in pivotal roles.