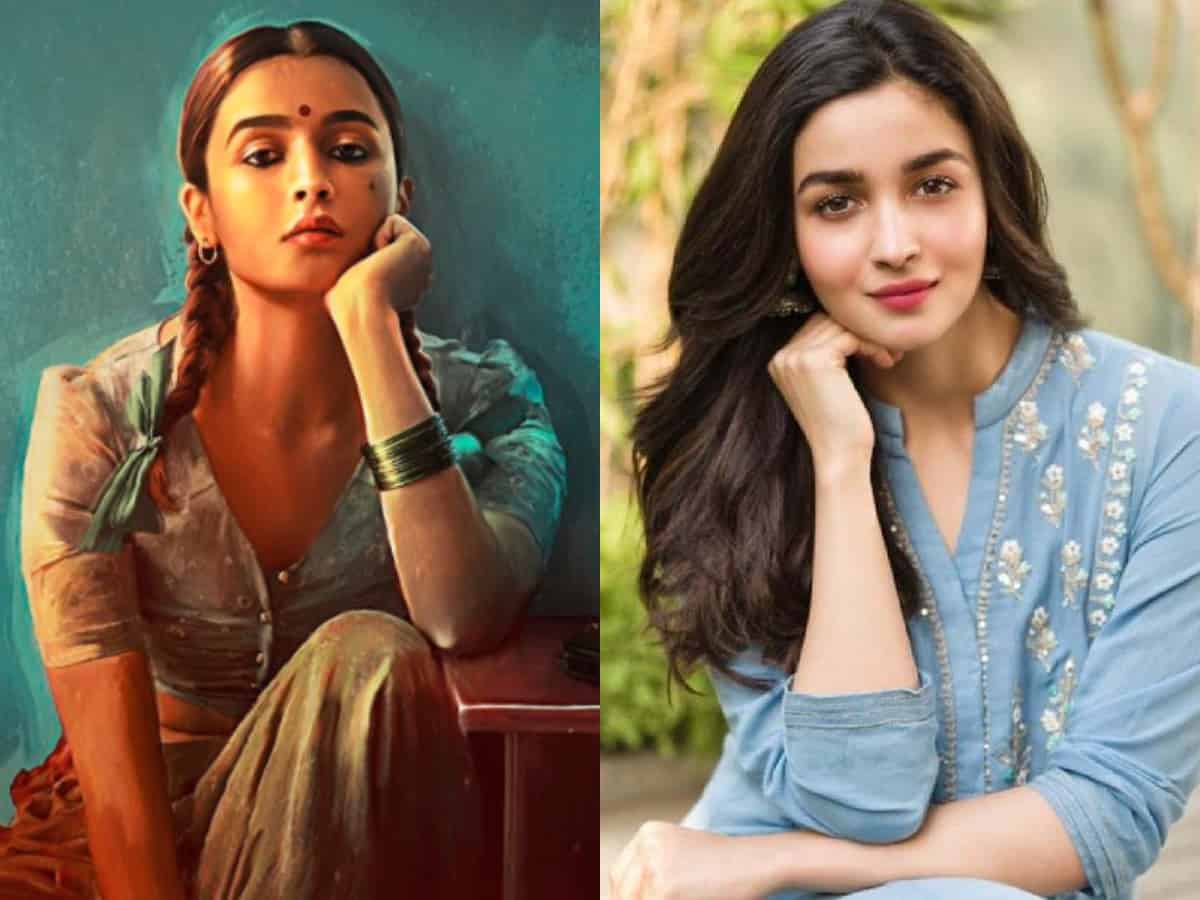 Mumbai: Bollywood actress Alia Bhatt recently resumed shooting for her upcoming project Gangubai Kathiawadi directed by Sanjay Leela Bhansali. The movie shoot which began in 2019, was halted due to pandemic.

After ringing in the holiday season with her family and beau Ranbir Kapoor in Rajasthan, Alia Bhatt resumed shoot on January 17th. However, according to various media reports, the actress was rushed to the hospital the same day due to exertion and exhaustion.

Alia Bhatt had reportedly suffered severe nausea and hyperacidity. But she was discharged the same day upon recovery and also resumed the shoot next day on 18th.

Her co-star Seema Phawa told Times Of India, “I wasn’t a part of the shoot that day. However, I must say that she might have got exhausted for some other reason than the film’s shoot.” She further added that Sanjay Leela Bhansali is someone who doesn’t rush actors with work. He is very clear and hardly shoots one scene a day. Things have worked smoothly as far as the film’s shoot is concerned, she said.

Gangubai Kathiawadi is a biographical drama based on a chapter from S Hussain Zaidi’s book, Mafia Queens of Mumbai. Alia Bhatt will be seen playing the role of Gangubai, who was a gun-wielding brothel owner in Kamathipura of Mumbai.

Apart from that, Alia Bhatt also has Ayan Mukerji’s Brahmastra and SS Rajamouli’s RRR in her kitty.