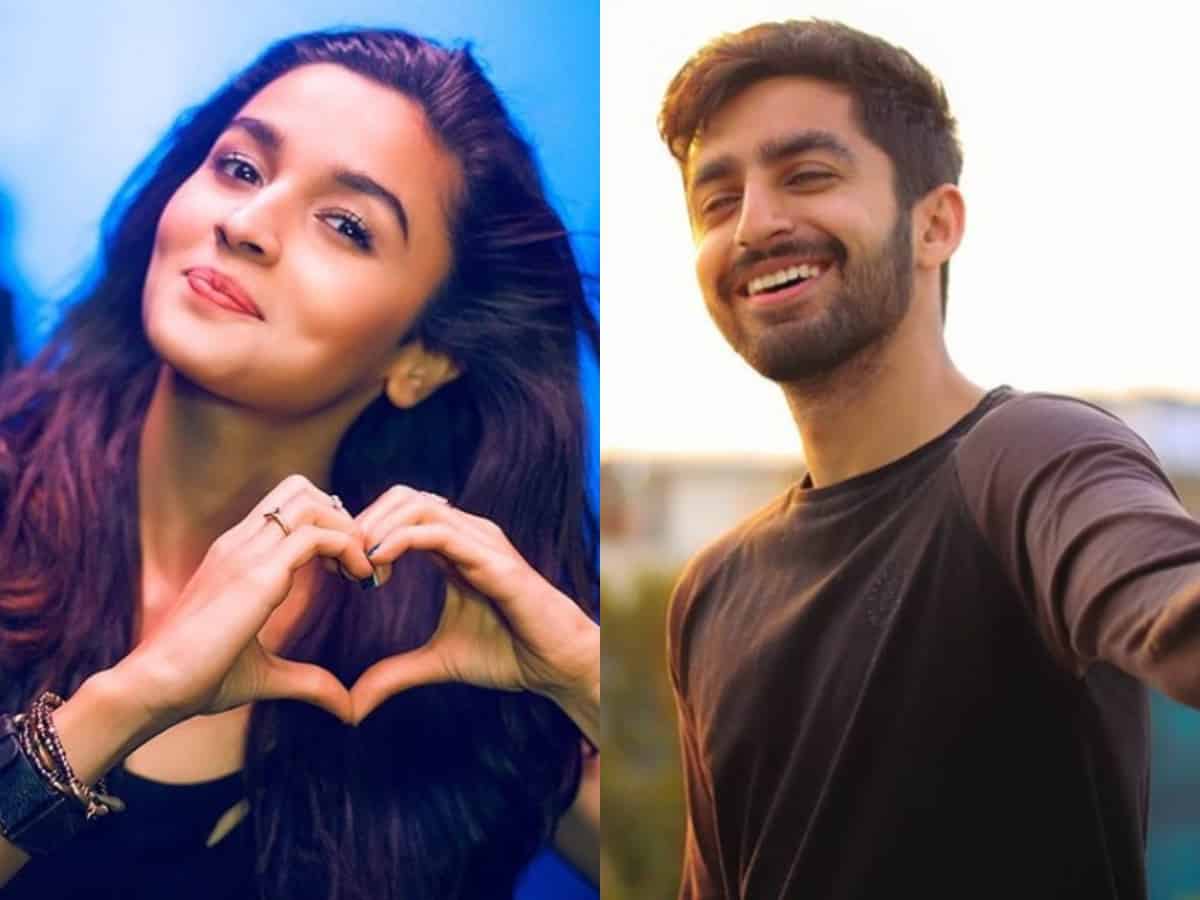 Mumbai: Bollywood’s gorgeous and young star Alia Bhatt is undoubtedly one of the most loved and adored actresses’ not just in India but across the globe. Especially after her amazing performance in ‘Gully Boy’, many more people began loving her. The ‘Raazi’ actress, who often interacts with her fans on social media, recently interacted with a Pakistani rapper Muhammad Shah and the same has gone viral leaving fans gushing over her.

It all started when Muhammad took to his Instagram and dropped a special song video featuring him and montages of Alia’s various characters from films. Not just this, the lyrics of the rap included names of Alia’s films like Student of The Year, Raazi, Highway and more.

How did Alia Bhatt react?

After noticing the special rap, Alia Bhatt could not resist herself from commenting. She went ahead to shower praise in the comments of the post.

Alia wrote, “Bohut hard” with fire emoticons in the comments. The rapper replied to her and wrote, “I love you.”

Alia’s fans were quick to notice her reaction to the rapper’s music dedication to her on social media. They started gushing over her recent social media interaction with the rapper from the neighbouring nation.

Meanwhile, on the personal front, Alia Bhatt recently jetted of to Maldives with beau Ranbir Kapoor after recovering from COVID-19. On the professional front, she has a set of interesting flick lined up in her sleeves. She will be seen in Sanjay Leela Bhansali’s ‘Gangubai Kathiawadi’ with Ajay Devgn. The film is slated to release on July 30, 2021. Apart from this, she also has ‘Brahmastra’ and her Tollywood debut film ‘RRR’.