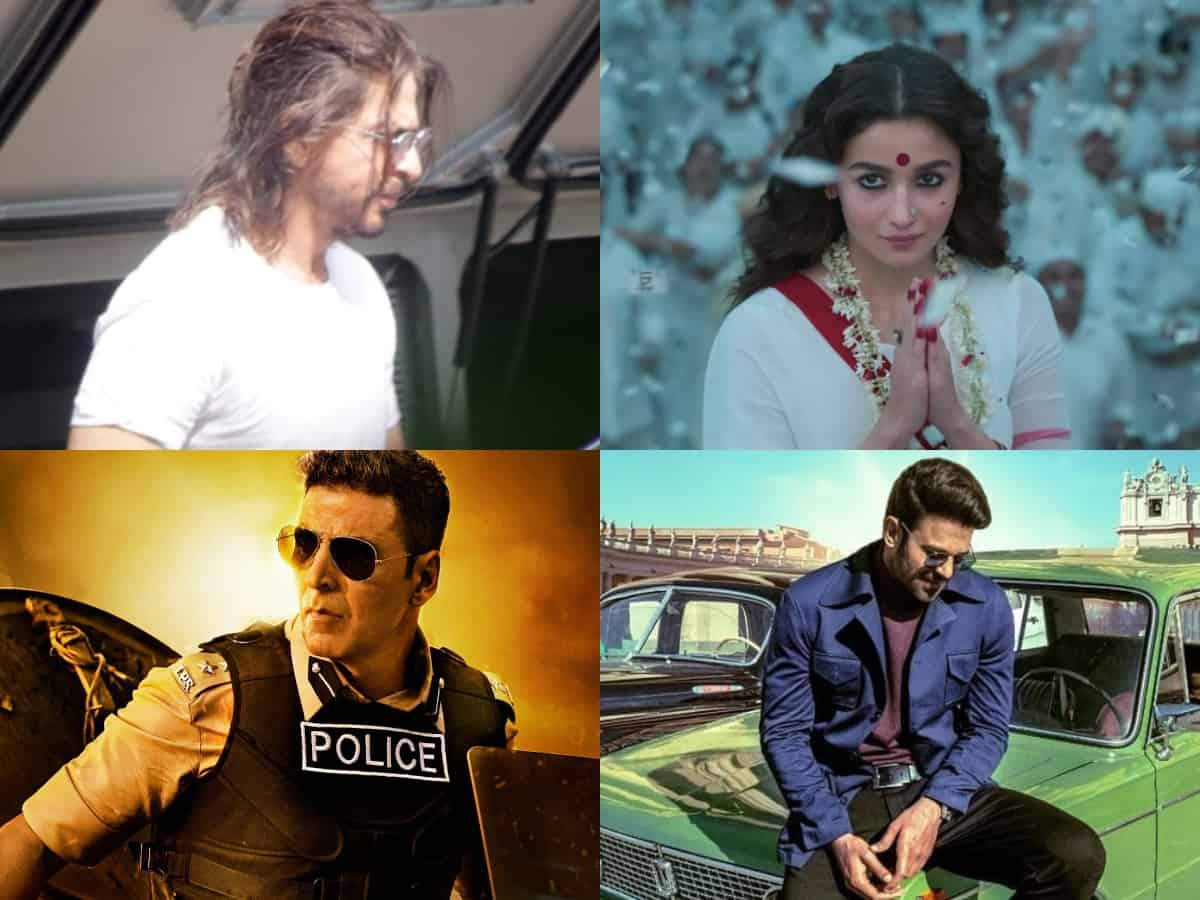 Mumbai: Bollywood boasts of making the most expensive films in the world. And such Bollywood movies earn big as they are one of the primary sources of entertainment for the audiences. For such magnanimous movies, even the actors are paid a handsome amount.

From Shah Rukh Khan’s Pathan to Alia Bhatt’s Gangubai Kathiawadi, we have many interesting upcoming movies in pipeline. And it is being reported that actors have already locked their remuneration for these films. Let’s take a look at how much the popular actors are getting paid for their upcoming projects.

Prabhas is reportedly charging Rs. 80 crore for his much awaited upcoming multi-lingual film Radhe Shyam. It is also being reported that the actor will also take home 10% of the total profits.

Shah Rukh Khan is making a comeback onscreens after a hiatus of three years with Path opposite Deepika Padukone. He will be reportedly paid Rs. 120 crore for the project.

Deepika Padukone is likely to walk away with Rs. 25 crore from the spy action-thriller, Pathan. A report in Hindustan Times states that Deepika Padukone will be paid Rs 14 crore for playing former cricketer Kapil Dev’s wife, Romi, in the upcoming film 83′

Reportedly, Alia Bhatt has pocketed Rs. 20 crore for Gangubai Kathiawadi and nearly 10 crore for Ayan Mukherjee’s Brahmastra. The actress has charged a whopping amount of Rs. 6 crore to play the role of Sita in RRR.

Along with Viacom 18, Aamir Khan is one-half of the producers of Laal Singh Chaddha and will reportedly bag 70% of all profit.

Akshay Kumar is one of the highest paid actors in the world. He charges Rs 100 to 110 crore per movie. For his upcoming movie Sooryavanshi, he is said to have finalised a 30% profit-ratio deal with the other makers.

Ranveer Singh is gearing up for his upcoming film ’83 along with Deepika Padukone. He has reportedly minted a handsome amount of Rs. 50 crore for the venture.