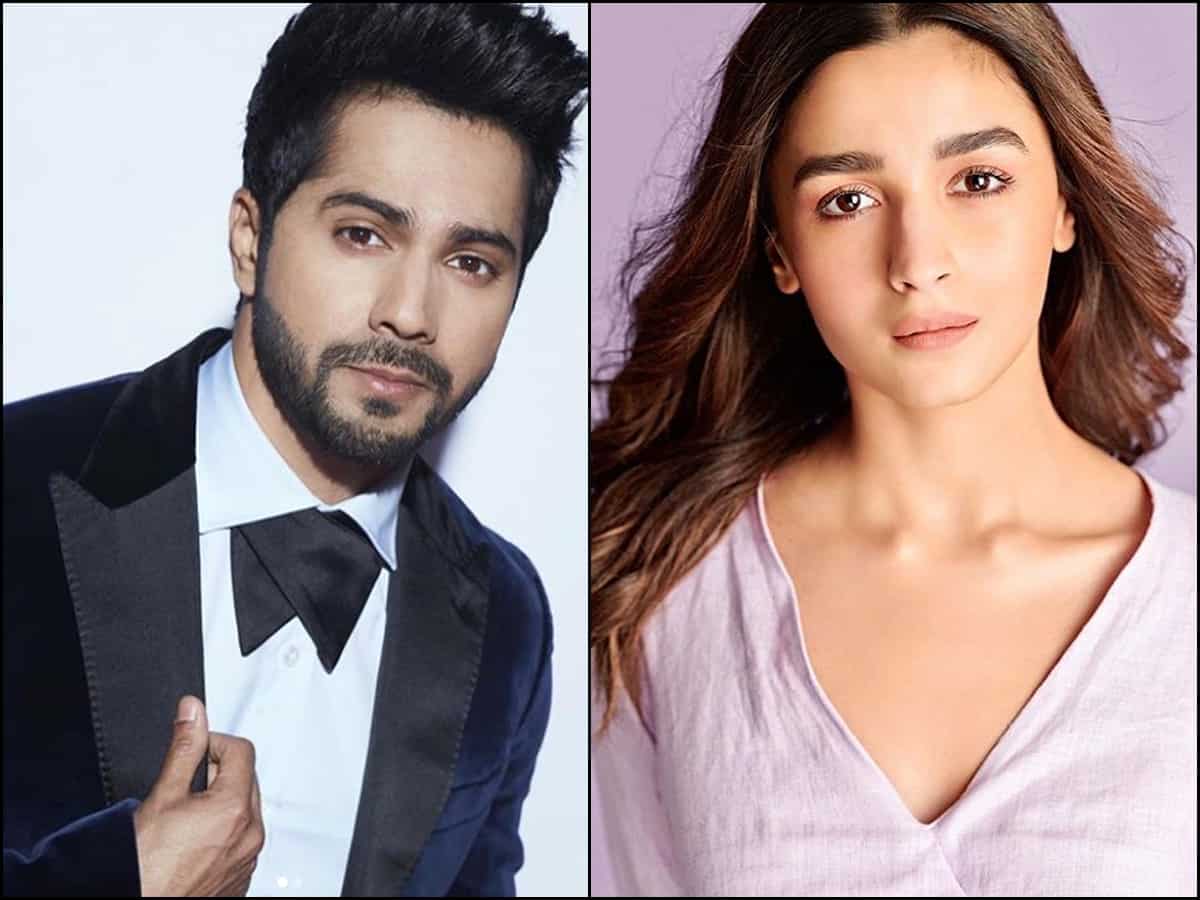 Mumbai: The completion of seven years of ‘Humpty Sharma Ki Dulhania’ since its release has ushered in a wave of nostalgia among actors Alia Bhatt and Varun Dhawan.

Taking to their respective Instagram handles, Alia and Varun reminisced working on the hit film. “7 years of Humpty and Kavya….the film was made with tears, love and lots of fun,” Varun posted on Instagram Story along with a few stills from the movie.

Directed by Shashank Khaitan, ‘Humpty Sharma Ki Dulhania’ is a romantic comedy. It marked Varun and Alia’s second collaboration together after the duo made their Bollywood debut with Karan’s ‘Student of the Year’ in 2012.

Apart from the storyline, the film also garnered loads of praises for its music — especially Arijit Singh and Shreya Ghoshal’s soulful song ‘Samjhawan’.

Alia celebrated 7 years of the film by posting her unplugged version of the ‘Samjhawan’ song.

The success of ‘Humpty Sharma Ki Dulhania’ led makers to come up with its sequel ‘Badrinath Ki Dulhania’ in 2017.