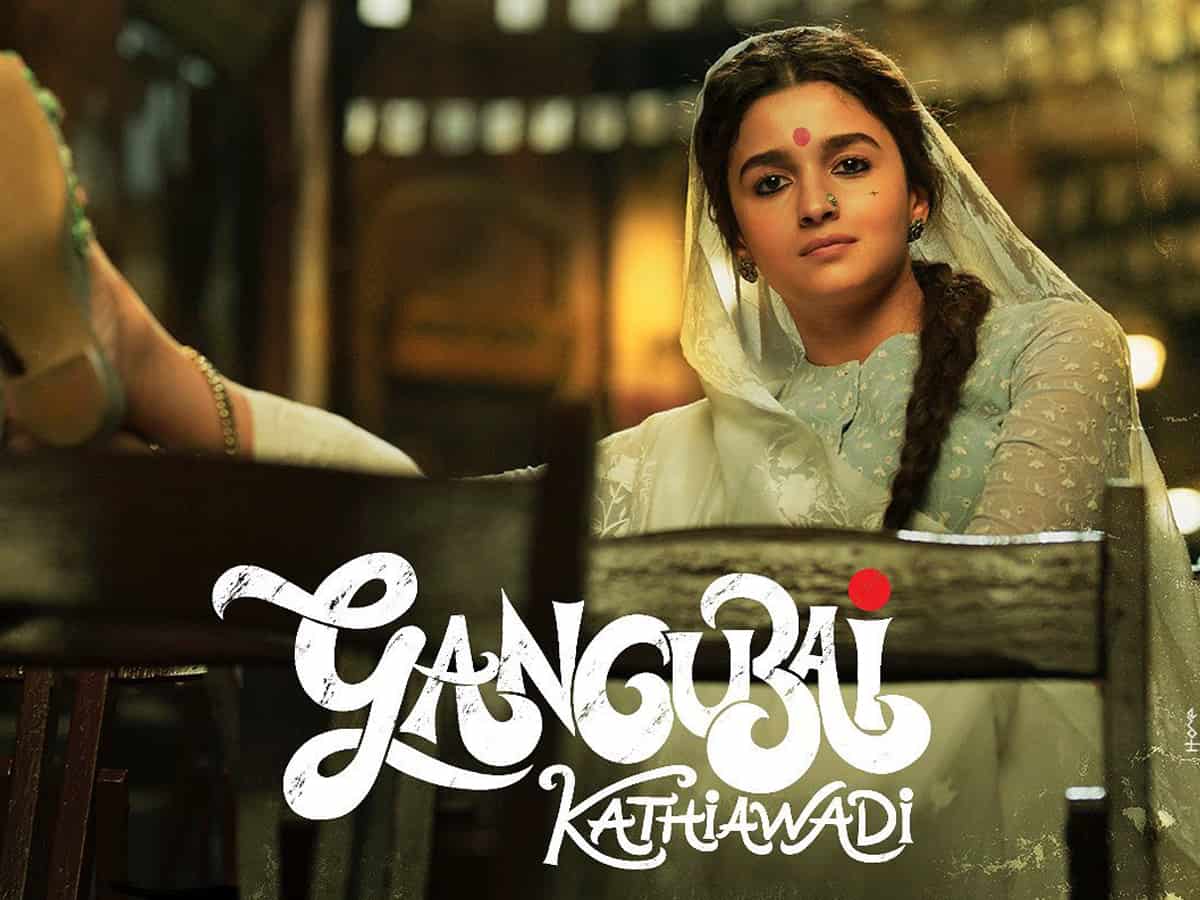 The film features Bhatt as Gangubai, one of the most powerful, loved and respected madams from Kamathipura, Mumbai’s red light area, during the 1960s.

The 28-year-old actor took to Instagram and posted pictures from the film’s set, along with Bhansali and the crew.

“Gangubai Kathiawadi”, Bhatt said, has been through a journey of extreme highs and lows, from two cyclones (Nisarga in 2020 and Tauktae, last month) to coronavirus-induced lockdowns.

Both, Bhatt and Bhansali, had also contracted COVID-19 during the shoot.

“We started shooting ‘Gangubai’ on the 8th of December 2019 and we wrapped the film now two years later! This film and set has been through two lockdowns, two cyclones, director and actor getting COVID during the making! The troubles the set has faced is another film all together,” the actor wrote.

Bhatt said, despite the hurdles the entire crew faced to mount the film, “Gangubai Kathiawadi” was a dream come true for her.

The film marks the first collaboration between Bhatt and Bhansali, best known for lavish costume dramas like “Padmaavat” and “Bajirao Mastani”.

“What I take away is the gigantic life changing experience! Being directed by sir has been a dream all my life, but I don’t think anything would have prepared me for the journey I was on for these two years…”

Bhatt said she walks out of the set a different person today.

“I love you sir! Thank you for being you… There is truly no one like you,” the “Gully Boy” star wrote.

The film has been adapted from one of the chapters of noted author Hussain Zaidi’s book “Mafia Queens of Mumbai”.

Bhatt said she will miss playing Gangubai and thanked her dear ones for their constant support during the making of the film.

“When a film ends a part of you ends with it! Today I’ve lost a part of me… Gangu I love you! You will be missed,” she wrote.

Earlier this year, the makers had announced that the film will open theatrically on July 30. There is no clarity on the film’s new release date as yet.