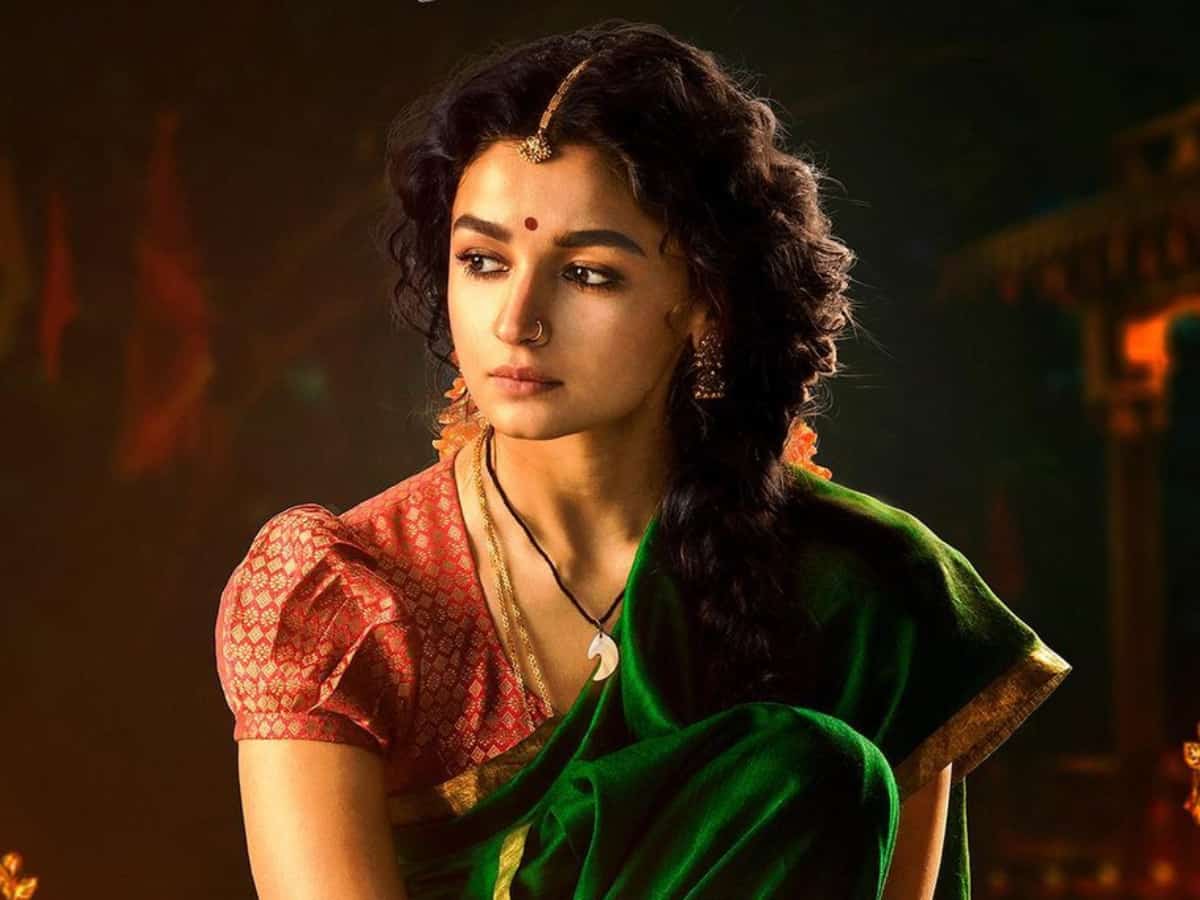 Mumbai: One of the most fashionable stars of Bollywood Alia Bhatt is celebrating her 28th birthday today. On her special day, the makers of Tollywood’s much-aniticipated upcoming movies RRR have unveiled her first look as Sita.

Taking to Twitter Rajamouli wrote, “Strong-willed and resolvent SITA’s wait for Ramaraju will be legendary! Presenting @aliaa08 as #Sita to you all

#RRR.” The actress too dropped her look on her social media accounts.