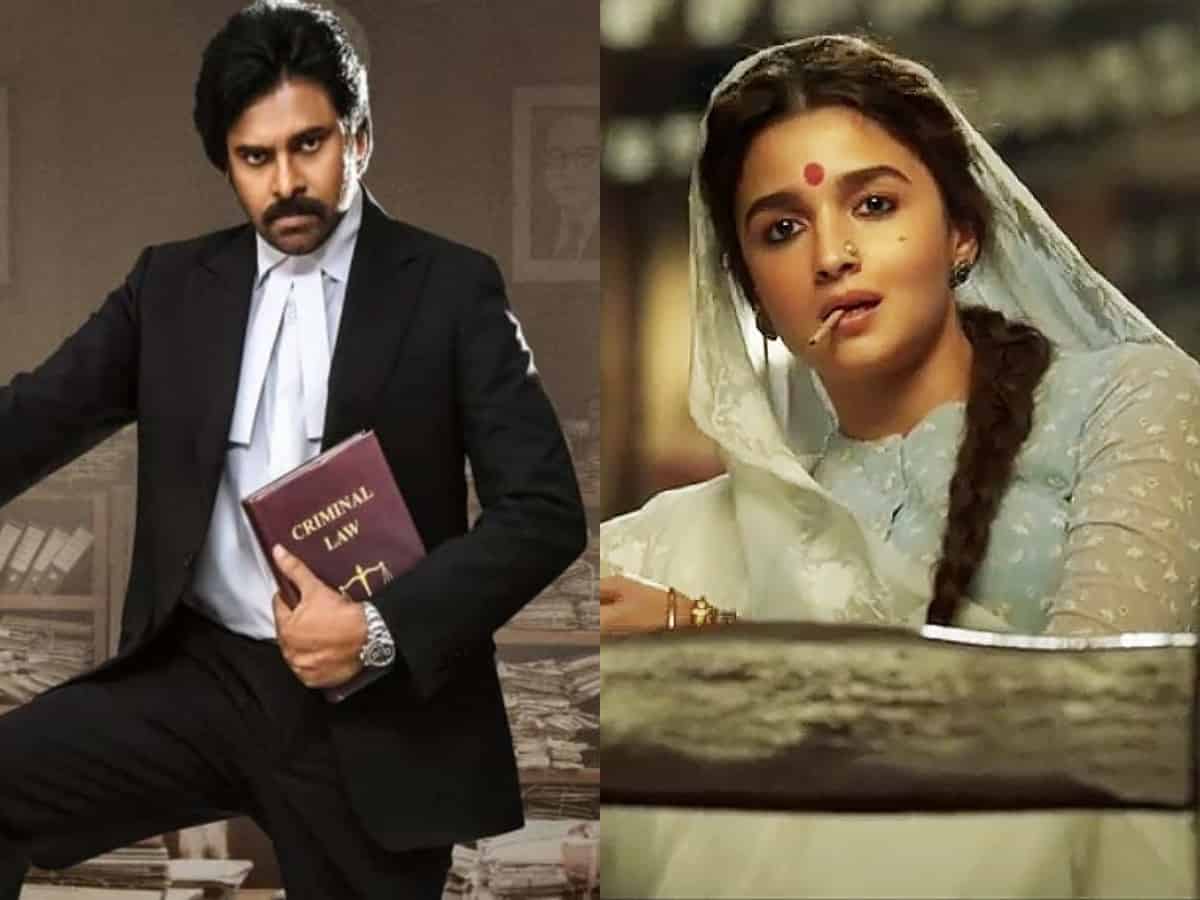 Mumbai: One of the most-awaited films of Bollywood Gangubai Kathiawadi starring Ranbir Kapoor and Alia Bhatt will also release in Telugu. On Thursday, Alia announced on social media that ‘Gangubai Kathiawadi’ will be dubbed and released in Telugu. She also mentioned that the teaser of the film will be played in the theaters screening Pawan Kalyan’s Vakeel Saab.

In the video shared by Alia Bhatt on Twitter, the beautiful actress can be seen speaking in Telugu. She said “It is such and honour, and so exciting to me, to be sharing something so special with the release of one of the most awaited films Vakeel Saab”.

Based on a chapter from S Hussain Zaidi’s ‘Mafia Queens of Mumbai’, the crime drama features the 28-year-old bombshell as Gangubai, an independent, feisty, outspoken and strong individual. Ali Bhatt will be seen playing as a brothel owner and matriarch from Kathiawad.

On April 9, Telugu teaser of the Sanjay Leela Bhansali directorial released on the big screen along with Pawan Kalyan-starrer Vakeel Saab. In the Telugu teaser clip, Alia Bhatt plays the outspoken, feisty and proud Gangubai, a brothel owner in Kathiawad who isn’t scared of anyone.

Gangubai Kathiawadi is all set to release in cinemas worldwide on July 30.

Powerstar Pawan Kalyan made a comeback in films after hiatus of three years with Vakeel Saab which releases today in the theatres. The film, produced by Boney Kapoor, is the Telugu remake of the 2016 Hindi film Pink. Telugu writer-director Sriram Venu of Oh My Friend fame has directed “Vakeel Saab” and dialogues are penned by Trivikram Srinivas.

The first reactions of Vakeel Saab are already out, and it seems fans are super happy to see their superstar back on the big screen. They already declared the film as blockbuster.