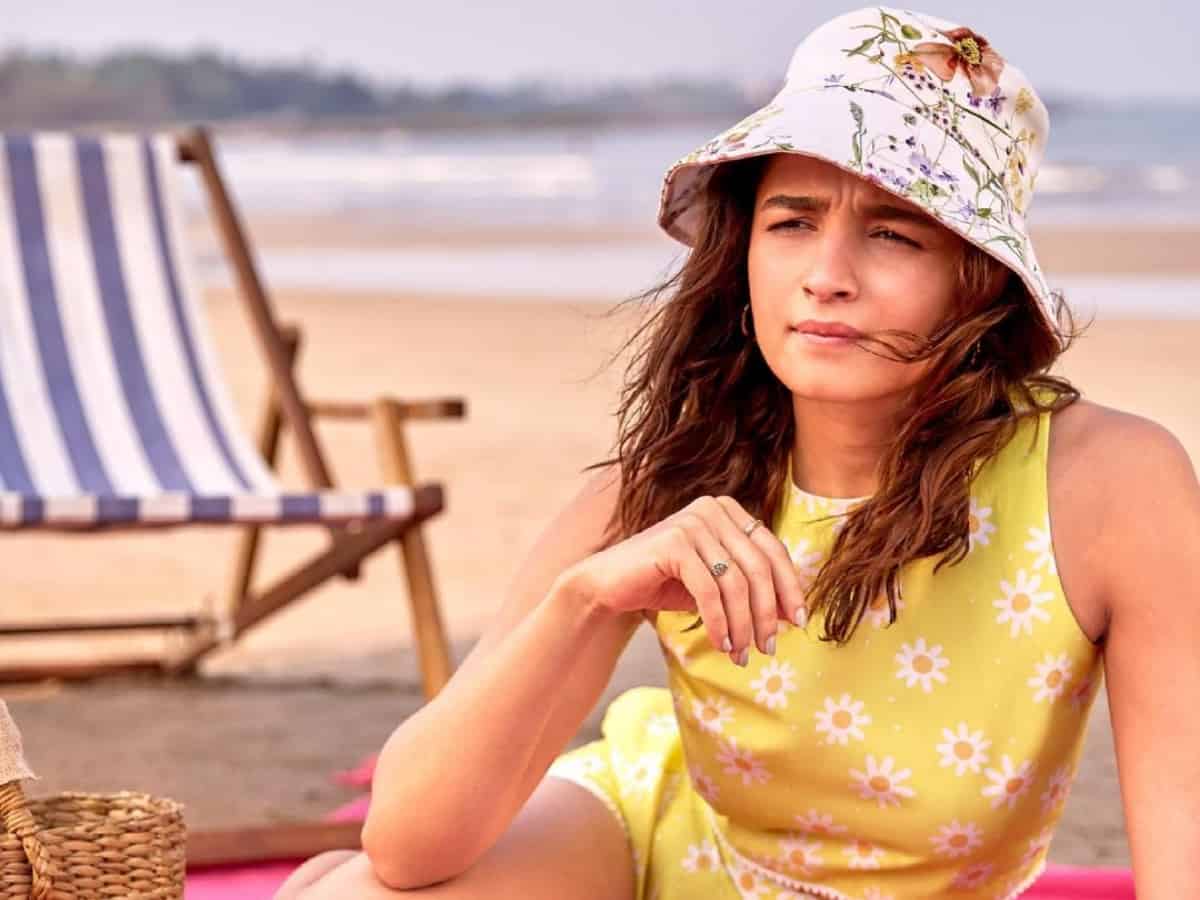 Mumbai: Actress Alia Bhatt on Friday shared two pictures on social media, which has melted the hearts of many.

Alia posted two pictures on Instagram. The first has her dressed in a yellow co-ord with daffodil prints and a hat. The second picture is from her childhood. In both the photographs, she sits on the beach.

“Because no matter who we are,” Alia Bhatt wrote as caption, with an emoji of cloudy sky with sun.

Alia’s friends from the industry could not stop gushing over the photographs in the comment section.

She is all set to turn producer, too, with “Darlings”, a mother-daughter drama that features herself alongside Shefali Shah. Alia Bhatt co-produces the film with Shah Rukh Khan.