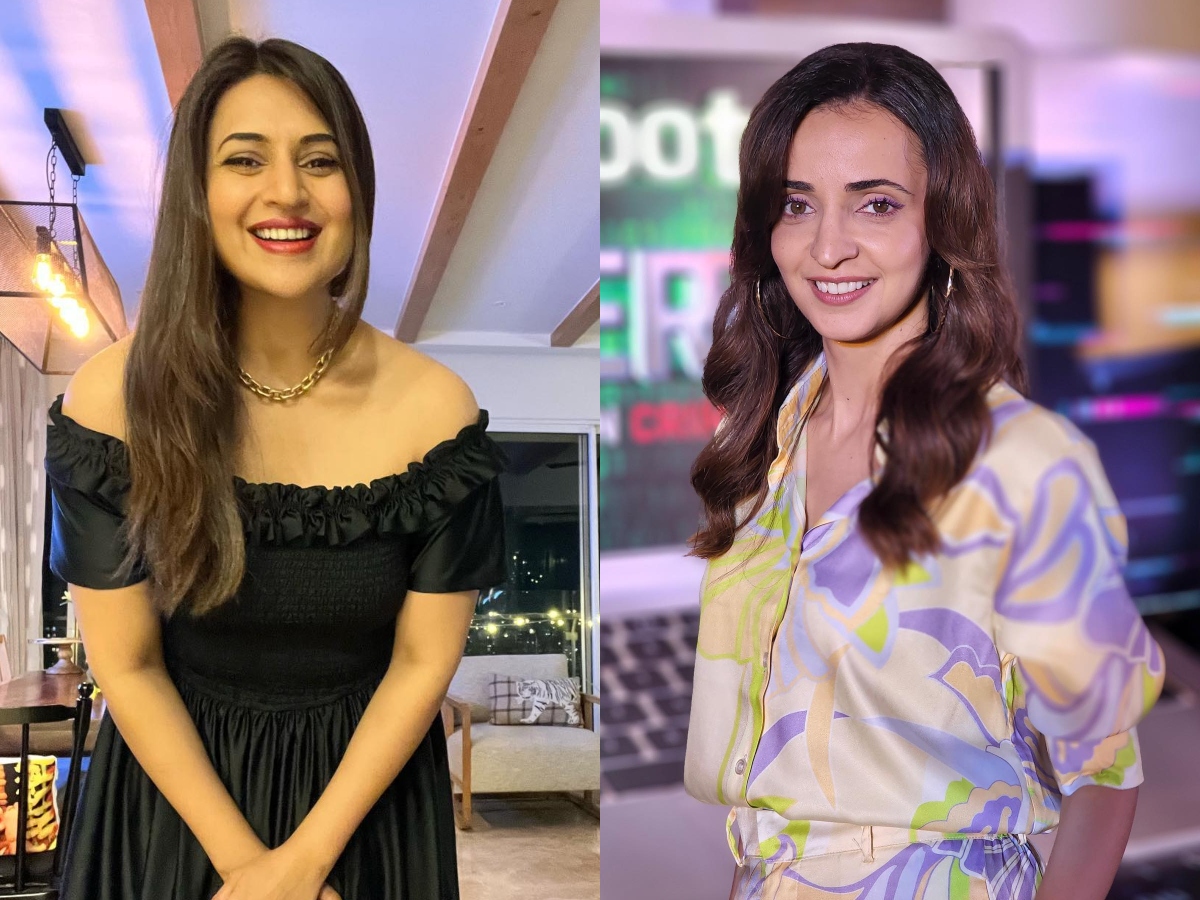 Mumbai: Salman Khan’s controversial reality show Bigg Boss 16 will be soon making its way to the TV screens. As per our inside sources, the superstar will be shooting for the first promo next week and it will be out in September. The show is likely to premiere in October first week. However, an official announcement from the makers is still awaited.

Amid the high excitement among fans for yet another ‘spicy season’ of Bigg Boss, we have bought you an exclusive list of female celebrities whom we can expect inside the house as contestants this year. While many have almost signed the deal, others are still in talks with the makers of BB 16. From Divyanka Tripathi Dahiya to Poonam Pandey, you can expect a few interesting celebs inside Bigg Boss 16 house. Scroll down to check the list.

Meanwhile, source also has it that the theme for BB 16 is going to be something related to ‘Water and Ocean’. The construction of the house is almost completed in Mumbai.

Stay tuned to Siasat.com for more details and updates on Bigg Boss 16