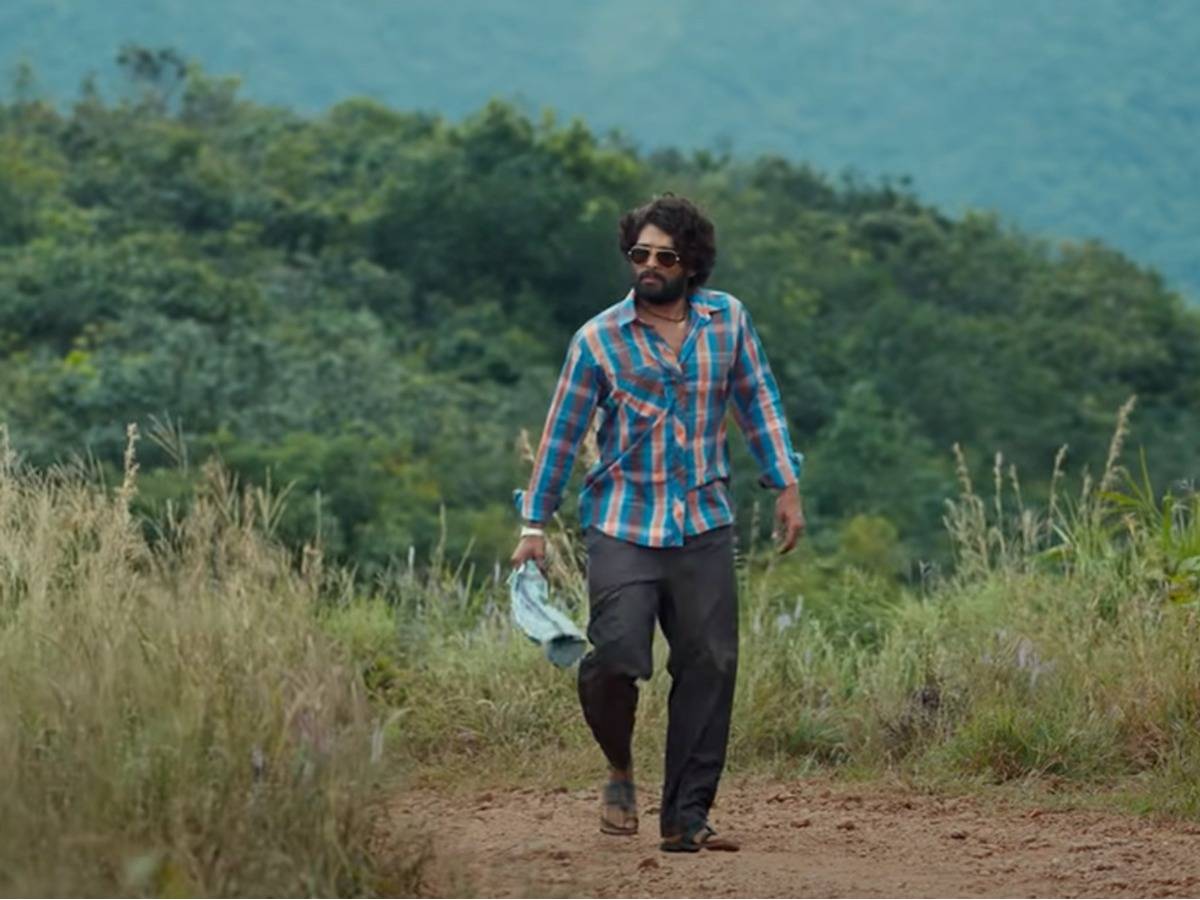 Hyderabad: Sukumar’s recent film Pushpa: The Rise garnered a lot of attention all across the country, for various reasons. From the riveting fight scenes to the uber-hit songs like ‘Saami Saami’, and ‘Oo Antava’, the film has become a favorite of the masses. Allu Arjun’s character Pushpa also received a lot of love for his wit and sense of humor, however, one thing that piqued the interest of the audience was his walking style.

Recently, in an interview with India Today, Allu Arjun opened up on the idea behind his iconic walking style. He revealed that it was his director Sukumar who had told him, “I don’t know what you do, but everyone has to walk like you.” The actor obeyed and came up with the idea of ​​sloping shoulder body language, as Allu Arjun felt it would be “easily imitated”.

Well, Sukumar’s wish came true as people started re-creating Pushpa’s walking style before the movie was even released. The style had gone viral after the mere release of the song ‘Srivalli’ and it started trending on social media.

Along with the walking style, Allu Arjun’s hand gesture while saying his pet dialogue ‘Main jhukega nahi saala’ was also loved a lot by the audience and many took to Instagram reels to re-create their own versions.

Meanwhile, the shoot of Pushpa’s second installment- ‘Pushpa: The Rule’ will reportedly start in August and the film will star the same cast as before which includes Allu Arjun, Rashmika Mandanna, Fahadh Faasil, and Anasuya Bharadwaj among many more.