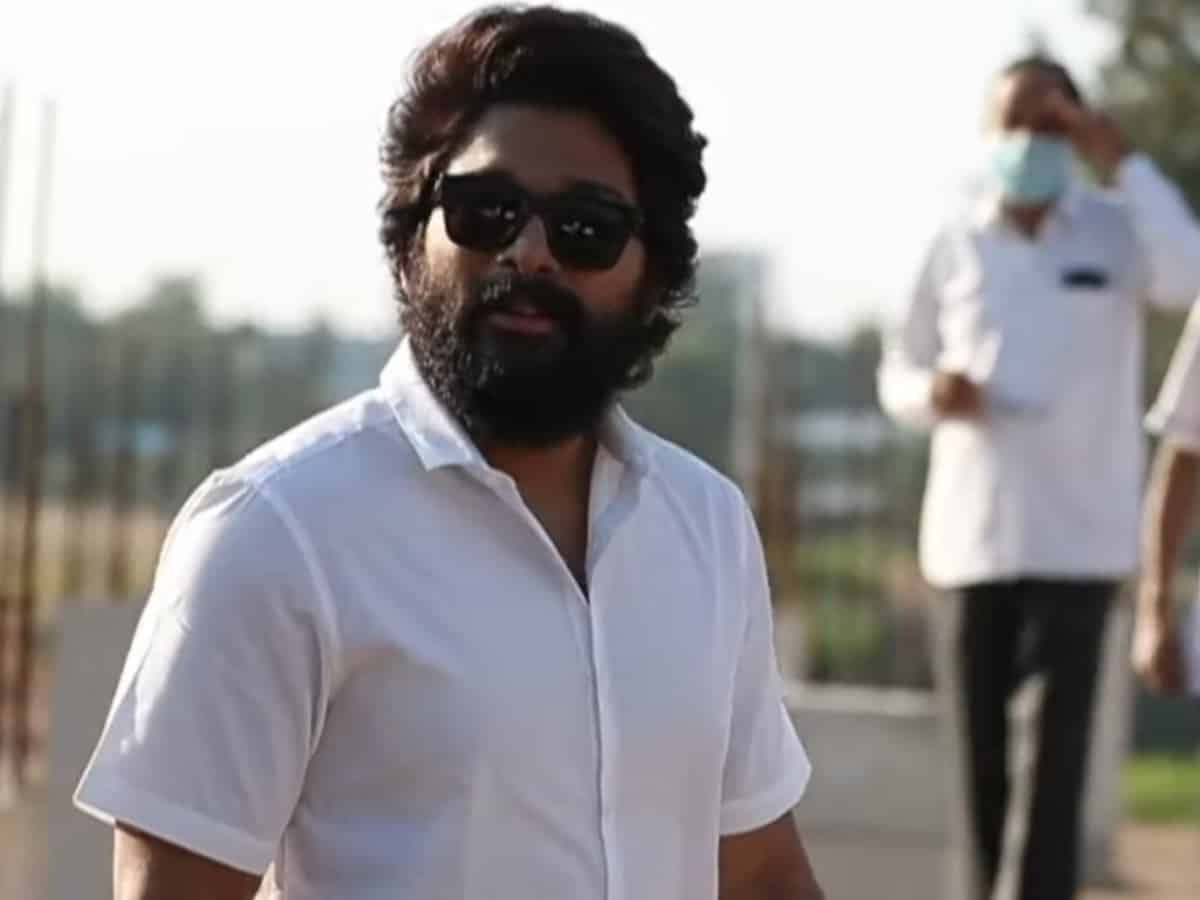 Hyderabad: One of the biggest Tollywood stars, Allu Arjun, has over the years earned a credibility of being a highly bankable stars of India. The Pushpa actor, who lives an Uber luxurious lifestyle, has a huge net worth of Rs 350 cr. Allu Arjun and his family own several properties in Hyderabad and other cities of India. ‘Allu Studios’ is the latest one on the list.

According to reports, Allu Studios is equipped with the latest technology and amenities, will be open for the filming of movies, commercials and TV shows from Oct 1. The pooja ceremony of the studios was held last year.

On the professional front, Allu Arjun is currently gearing up to begin the shoot of Pushpa 2 which is set to go on floors soon. Puspa 1 was a huge success and garnered applauds from critics and audience across the globe. It starred Rashmika Mandanna in the female lead role.