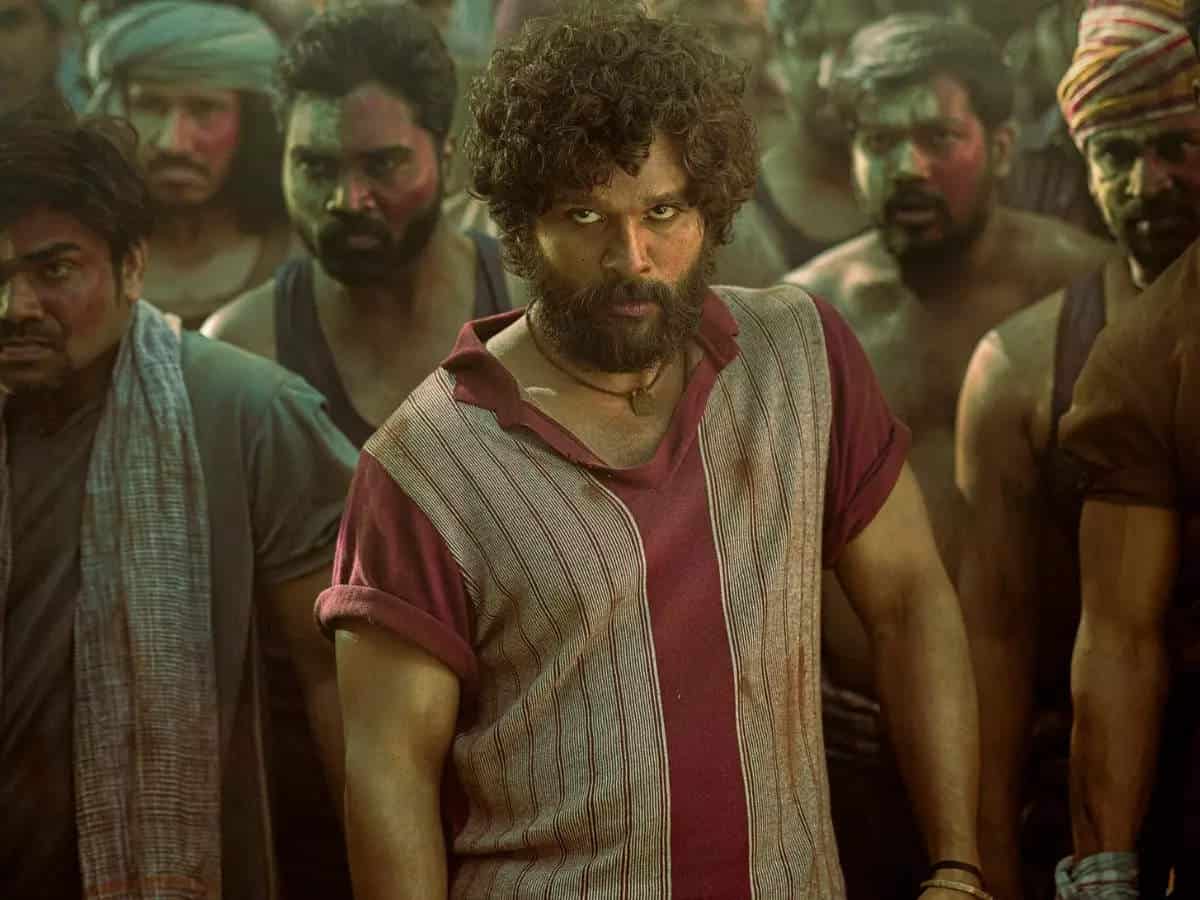 Hyderabad: From its iconic dialogues to songs and dance steps, Allu Arjun’s Pushpa: The Rise was loved by fans in all its entirety. Now, they eagerly await to witness their favorite Pushpa’s rule over the red sandalwood smuggling industry and his undeniable chemistry with Rashmika Mandanna‘s character Srivalli.

We had earlier reported that the shoot of the second installment of Pushpa will commence in August, well now there is a new update that will leave fans elated.

According to a report in Filmy Focus, the filmmakers are considering releasing the second part in August 2023. Yes, you read that right!

A source also revealed that the film will release in 10 different languages which include Indian and international languages.

Meanwhile, Allu Arjun sent the internet into a frenzy yesterday after he shared a black and white picture of himself on Instagram. In the picture, he can be seen rocking long hair and fans are speculating if that is his look from ‘Pushpa: The Rule’.

Are you excited to watch Pushpa: The Rule? Comment down below.