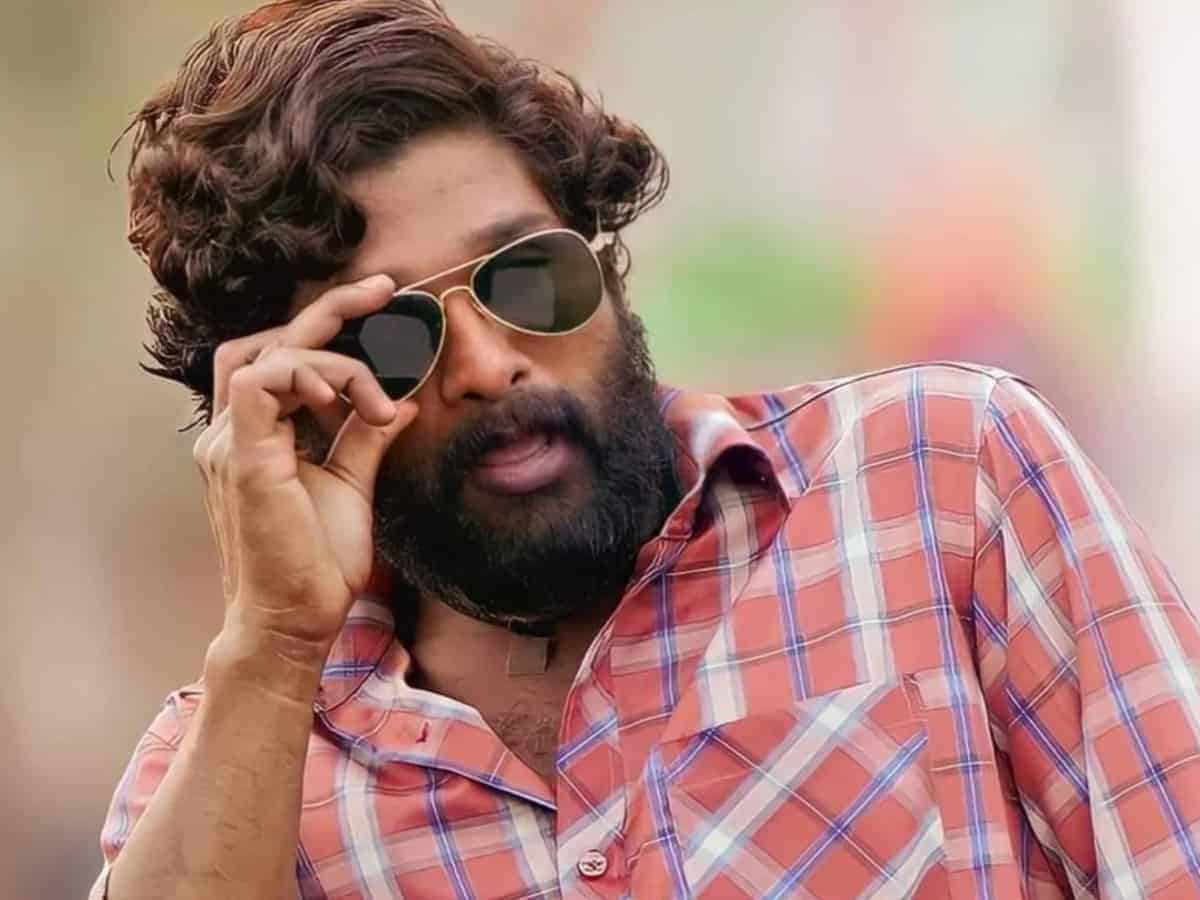 Hyderabad: Following the success of ‘Pushpa: The Rise‘ starring Allu Arjun and Rashmika Mandanna, all eyes are now on the sequel.

However, the delay in beginning production on the second instalment of Sukumar’s much-anticipated movie has sparked a lot of discussions.

The makers are now starting to work on scheduling the shooting part, as the news has come as a relief for the movie’s fans.

‘Pushpa: The Rule’s script is still being written, and Sukumar and his crew aim to begin shooting in August. This was primarily owing to Sukumar’s inability to devote enough time to the writing sessions due to a minor health condition.

Well, now that the ‘Arya’ director seems to be confident about the scripting for ‘Pushpa 2’, the makers have apparently decided to take it on the floors in a couple of months.

The film will cross borders and have a multinational setting in which Allu Arjun will be challenged against all odds. Fahadh Faasil will play a pivotal role in ‘Pushpa 2’, and his character in the movie is expected to astound everyone.

After the enormous success of the first instalment of the film, Allu Arjun’s popularity in the north belt has skyrocketed. This is why the filmmakers want to seize the momentum and are paying special attention to ‘Pushpa: The Rule’s execution.