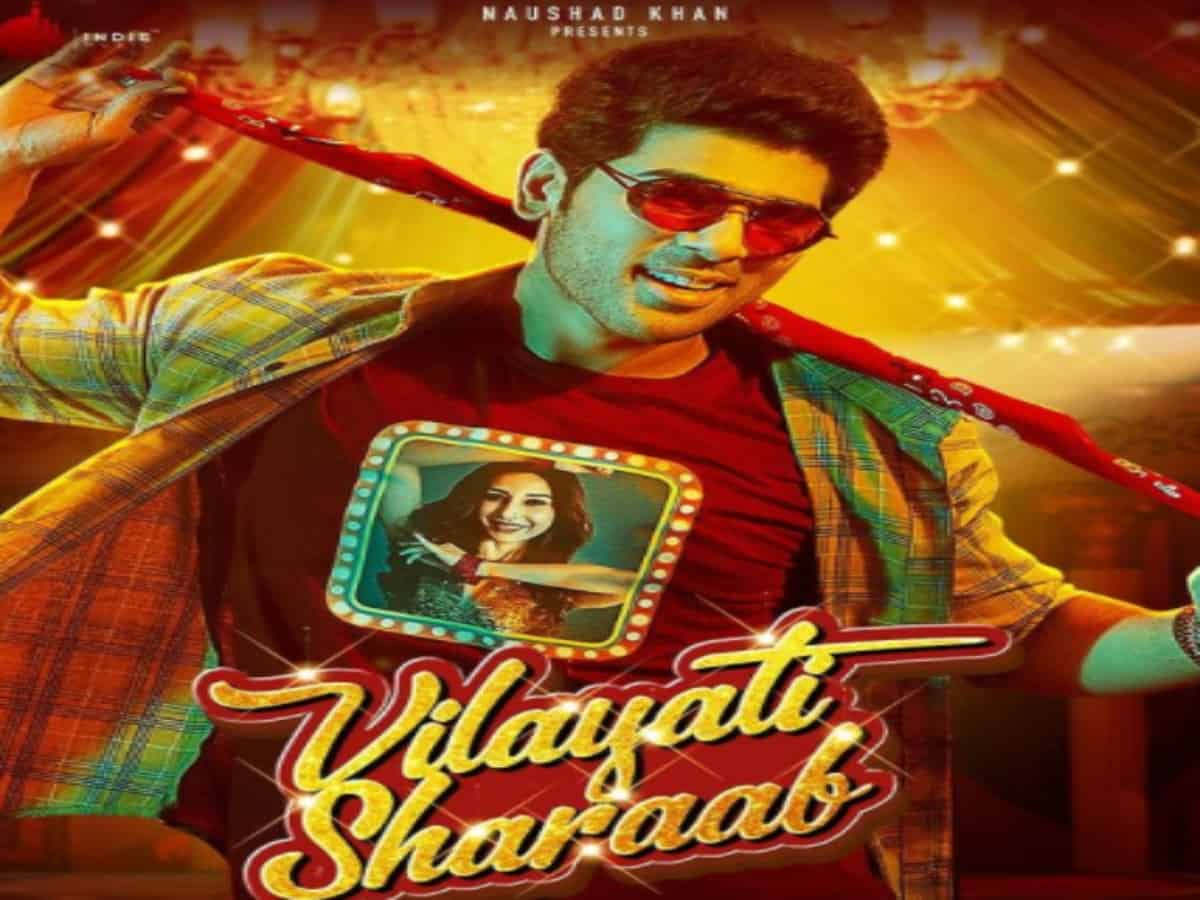 Hyderabad: Actor Allu Sirish like many other South Indian actors, breaking the North-South barrier, has now made his debut in Hindi with Darshan Rawal and Neeti Mohan’s latest music album ‘Vilayati Sharab ‘.

The actor who is known for experimenting and venturing into new things, often leaving his fans surprised has always been a trendsetter.

From hosting multiple award shows down south, to being one of the first actors to join TikTok he has done it all.

This is not the first time that Allu Sirish has worked in a different language. He was the first Telugu actor from this generation to star in a Malayalam movie. He made his Malayalam debut with 1971: Beyond Borders, with the industry’s superstar Mohanlal as a co-star.

Allu Sirish is currently shooting for his upcoming movie, a romantic-comedy, details of which will be out soon. Apart from movies, Sirish takes an interest in health and fitness. The actor has recently shed a reasonable amount of kilos and looks slim, fit and fabulous!