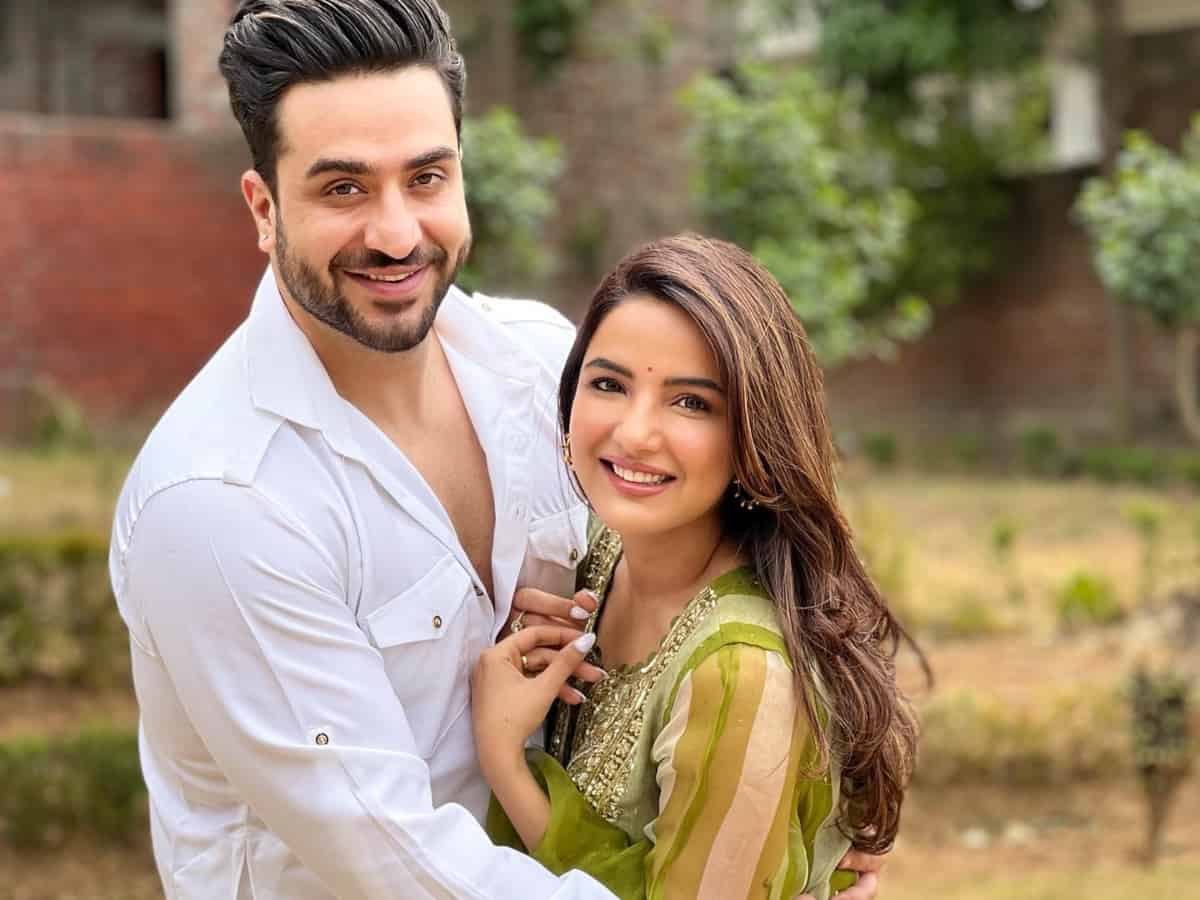 And now, guess what guys! Aly Goni has officially announced in his Instagram story that they are getting married. Yes, you read that right!

In his Insta story, he said, “Finally we have talked to our families and are really excited and happy. We will start distributing our invitation cards soon. But we have thought of digitally announcing it!”.

Jasmin Bhasin too confirmed the their marriage on her Instagram stories. Watch it below.

Earlier, In an interview with Times Of India the actor stated that he has made up his mind to marry only Jasmin Bhasin. He also said that they have not yet decided the date but he is very sure that Jasmin is the girl for him.

Aly Goni recently tried out an Instagram filter that predicted his marriage. In his first attempt, Aly asked, ‘When will I get married?’ Instagram came up with ‘never’ as the answer. In his second attempt, Aly asked the same question again. The answer was ‘in a few days’ and the same flashed under Jasmin’s name as well.

Their bond has only turned more beautiful and deeper after their Bigg Boss 14 days.