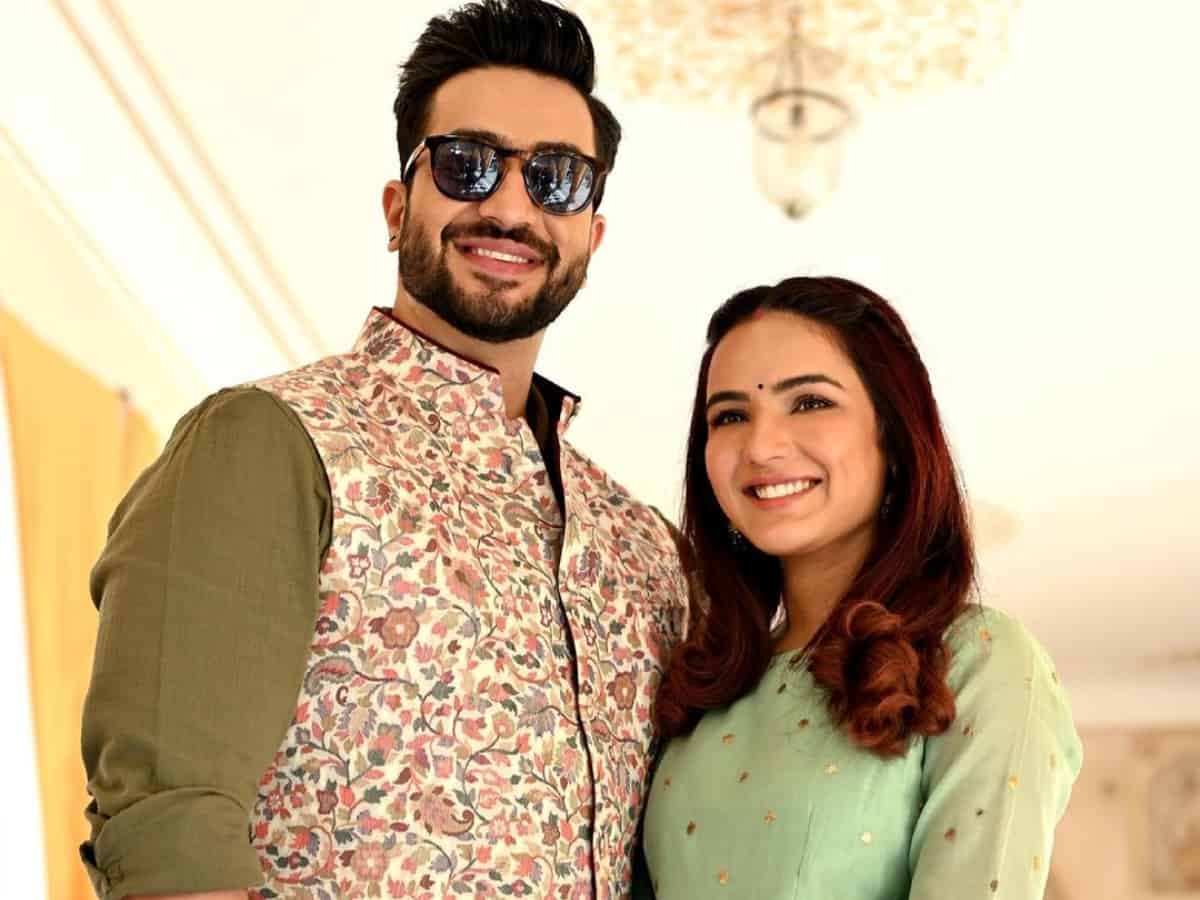 Mumbai: Television actor and Bigg Boss 14 contestant Aly Goni on Sunday announced that he is ‘going off Twitter’ after a section of social media users abused his family and sister Ilham Goni. Before leaving the micro-blogging site, the actor said that the ‘unacceptable’ things were being written for his family and is very angry over the same.

Taking to his Twitter, Aly Goni wrote, “Saw some accounts abusing my sister and saying negative things.. I use to ignore things.. but this is something I can’t ignore. Bloody don’t u dare drag my family here… I m so angry right now I might delete my account.. hell with this.”

In another tweet, he added, “I m going off Twitter for a while… lots of love to my people. peace out.”

Aly’s girlfriend and actress Jasmin Bhasin too requested fans to refrain from spreading toxicity. She tweeted, “I am neither blaming anyone nor misunderstanding anyone. Just requesting you all to stay positive and calm. When we don’t respond to toxicity, it dies itself. If you love me you’ll spread love , just love.”

The actor’s sister also tweeted, “Hahahah guys seriously? Abhi bhi vahi Sab chal raha hai? I won’t say anything to anyone only because Jasmin is very important to me . Fan hi nahi banana hota mudda life mein rishte banane hote hai. I will pray for you all to get well soon and be respectful.”

Aly Goni was holidaying with his sister Ilham Goni and her husband in Goa, to ring in his partner Jasmin Bhasin birthday. Pictures from her birthday went viral on social media.