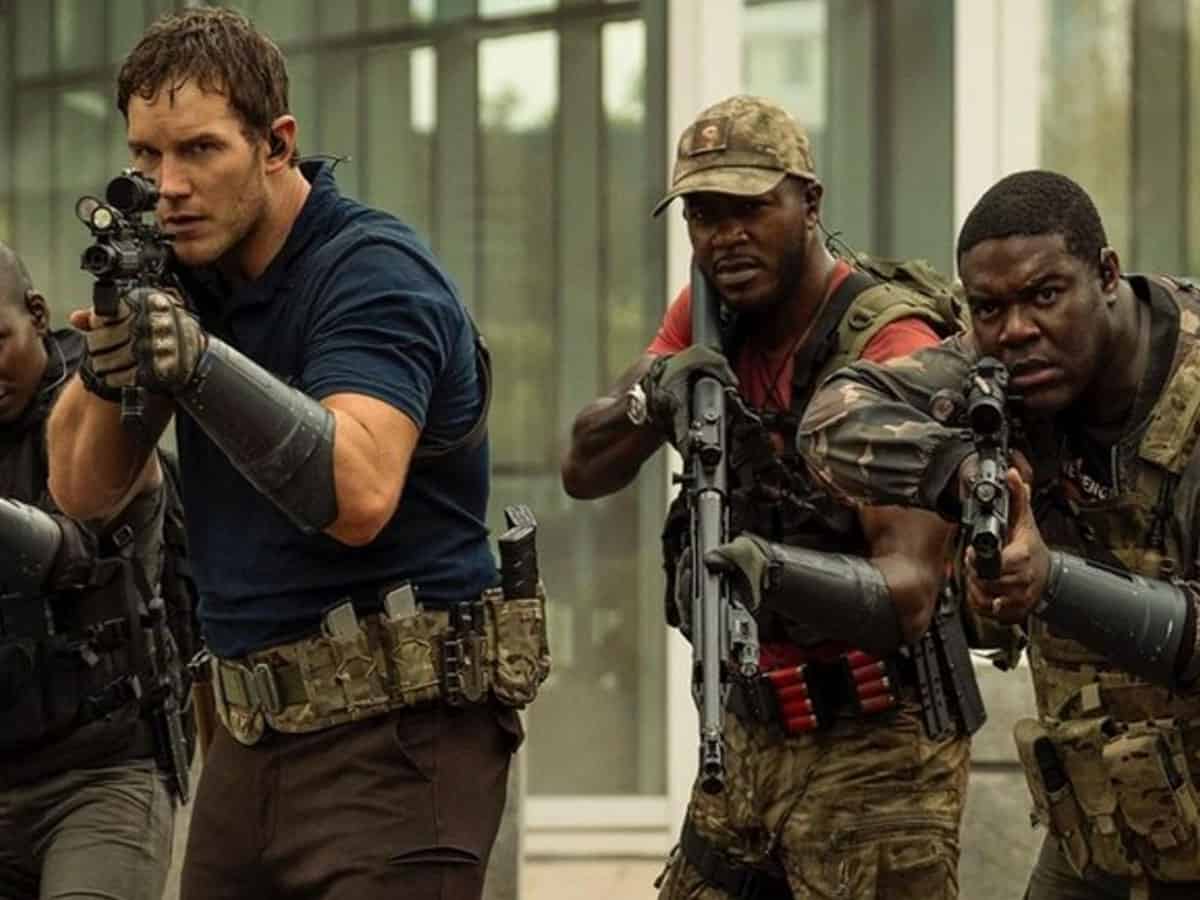 Washington: The trailer of Hollywood star Chris Pratt’s upcoming sci-fi thriller ‘The Tomorrow War’ was unveiled by Amazon on Wednesday. The movie picks up after time travelers come to the present day and warn of a battle in which humanity loses all to alien species.

As per Variety, the film, which is slated for release on July 2, stars Chris as Dan Forester, a high school teacher who is recruited by a group of time travelers to fight a war in the future.

As an alien species threatens life on Earth, the only hope for survival is for soldiers and civilians from the present to travel to the year 2051 and help save the planet. Dan teams up with his estranged father, played by JK Simmons, and a brilliant scientist, played by Yvonne Strahovski, to rewrite the fate of mankind.

Amazon reportedly paid USD 200 million for distribution rights for “The Tomorrow War,” which was developed and produced by Skydance Media. Paramount Pictures was originally set to distribute the movie.

Pratt became a worldwide star in the action and sci-fi genres after leading Disney-Marvel’s ‘Guardians of the Galaxy’ franchise as Star-Lord/Peter Quill and the ‘Jurassic World’ films as dinosaur trainer Owen Grady.

As per Variety, ‘The Tomorrow War’ marks McKay’s first venture into directing a sci-fi film. He made his feature directorial debut on ‘The Lego Batman Movie’ in 2017 and is set to direct the sequel, due next year.