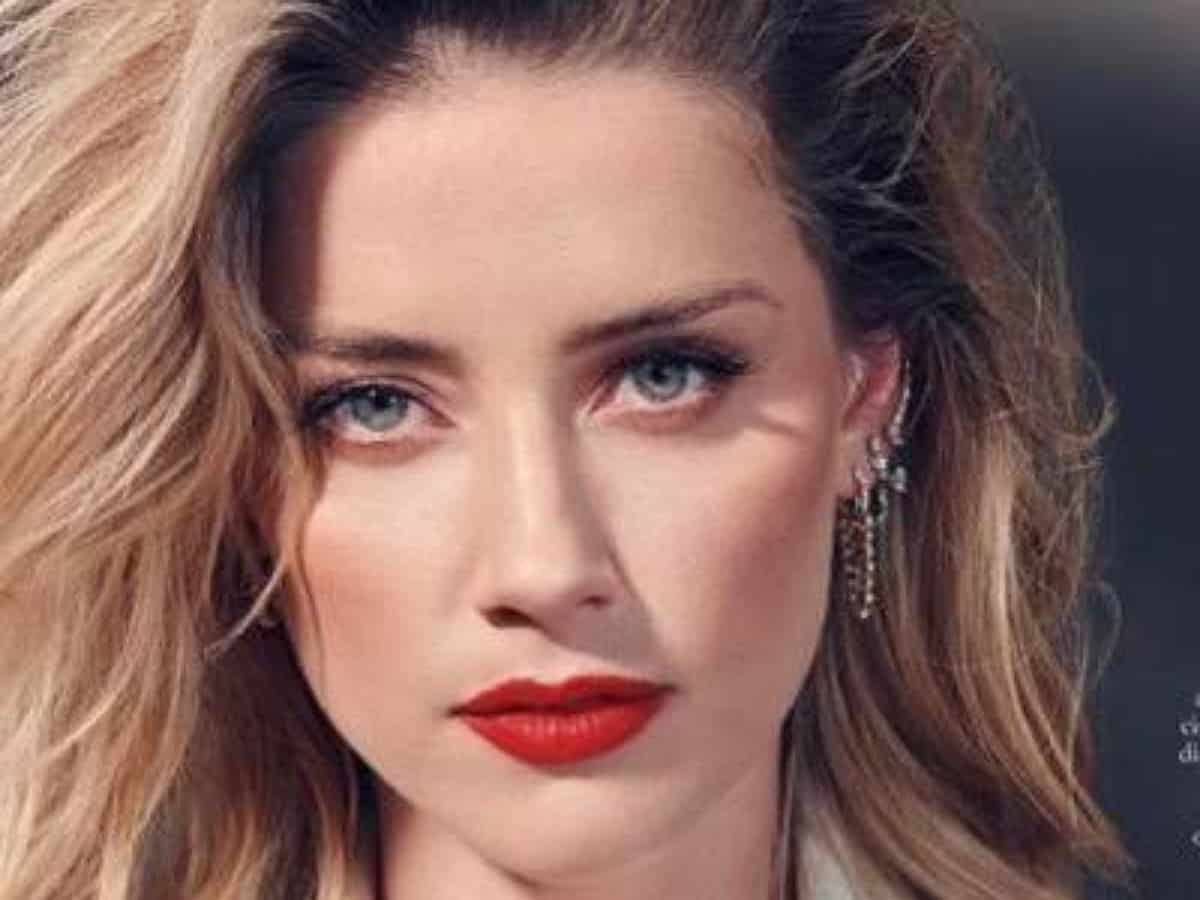 Los Angeles: Actress Amber Heard has secretly sold her home in Southern California for a big profit after the defamation trial loss.

TMZ has reported that Amber Heard has begun raising some of that cash by selling her Yucca Valley home in the California desert for $1.05 million, a profit of about $500,000 for her, with a July 18 closing date. She reportedly bought the property back in 2019 through an anonymous trust tied to her, reports aceshowbiz.com.

There’s speculation about Amber Heard’s ability to immediately cover the damages, which includes $10 million in compensatory damages and $350,000 in punitive damages. She will also receive $2 million from Depp in a counter-lawsuit, leaving her with just over $8 million to pay.

The reports of Amber Heard’s selling her house came just days after she filed notice to appeal against Depp in the defamation case. The appeal filing came despite Heard being denied her request for a new trial.

Depp’s representatives repeated their confidence the payout decision would not be reversed.

On July 21 in the wake of Amber Heard’s appeal application, a spokesman for Johnny Depp told Daily Mail: “The jury listened to the extensive evidence presented during the six-week trial and came to a clear and unanimous verdict that the defendant herself defamed Mr Depp, in multiple instances. We remain confident in our case and that this verdict will stand.”

In early July, Amber Heard’s attorneys asked the judge to declare a mistrial. They argued one of the jurors on the case should not have been eligible to sit as his summons was intended for his father, who had the same name and address.

The request was dismissed with Judge Penny Azcarate ruling there was “no evidence of fraud or wrongdoing” by the juror and the jury’s verdict should stand. She also noted both sides had questioned and accepted all jury members at the start of the trial.

Amber Heard has said she is unable to pay the fortune in damages owed to Depp, which was awarded after a jury ruled she defamed her ex in a newspaper opinion piece published in 2018.

Amber Heard won only one of her three countersuit claims.