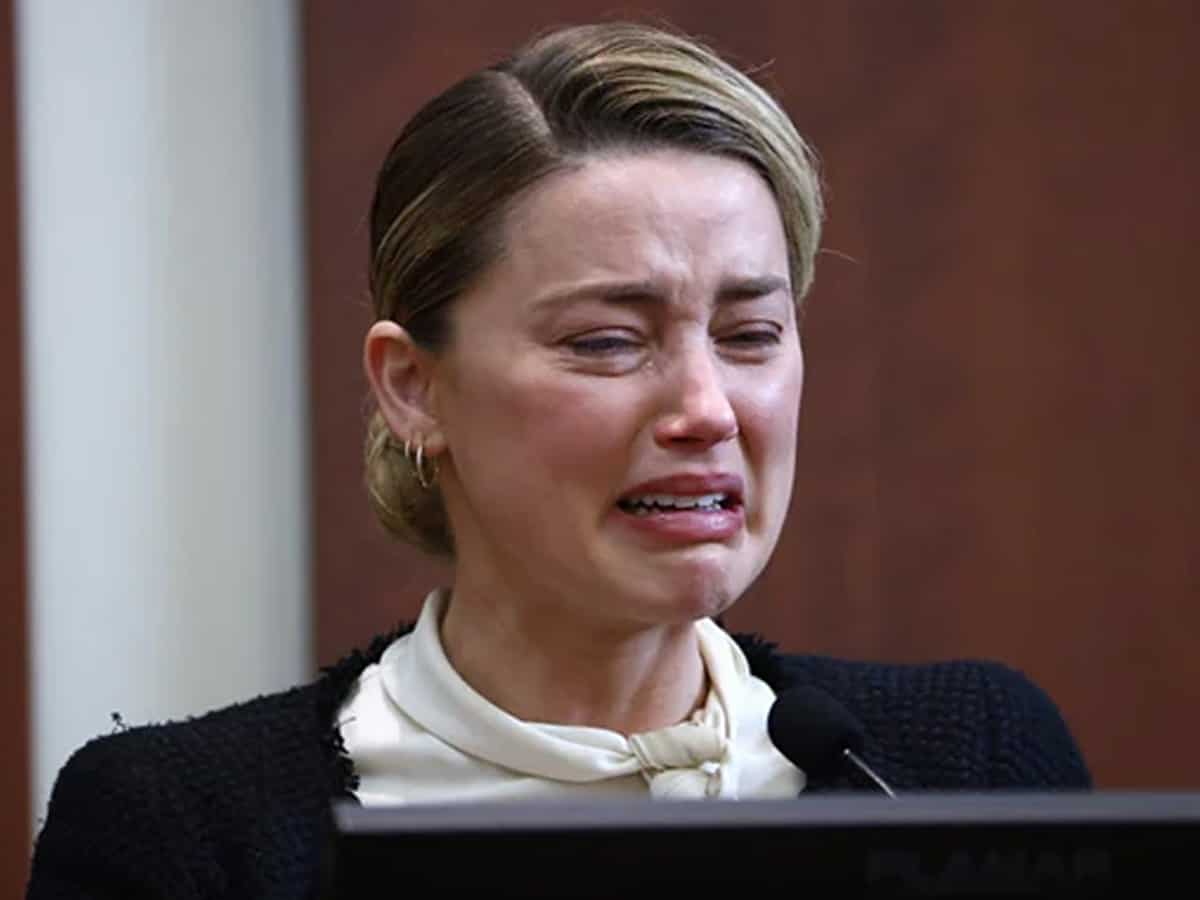 The defamation trial between Depp and Heard ended on June 1 as the jury ruled that Heard defamed Depp with her 2018 Washington Post op-ed. When asked by ‘Today’ if Heard would be able to afford the $10 million in damages that she’s being ordered to pay, Bredehoft answered bluntly, “Oh no. Absolutely not.”

Jury sides with Johnny Depp on lawsuit, Heard on counterclaim

Elaine told ‘Today’ that she believed Johnny Depp’s legal team worked to “demonise” Heard and was able to suppress “an enormous amount of evidence” in the defamation trial.

“A number of things were allowed in this court that should not have been allowed, and it caused the jury to be confused”, she added.

Bredehoft compared the US court’s verdict with a 2020 case in the United Kingdom in which Depp lost a libel lawsuit against the Sun, a British tabloid, for calling him a “wife beater.”

“And the court found there, and we weren’t allowed to tell the jury this, but the court found that Mr Depp had committed at least 12 acts of domestic violence, including sexual violence against Amber,” Bredehoft said. “So what did Depp’s team learn from this? Demonise Amber, and suppress the evidence.”

Heard, who countersued Depp for USD 100 million, was awarded USD 2 million by the jury after it found one statement by Depp defamatory against her. Bredehoft said Heard wants to appeal the verdict.