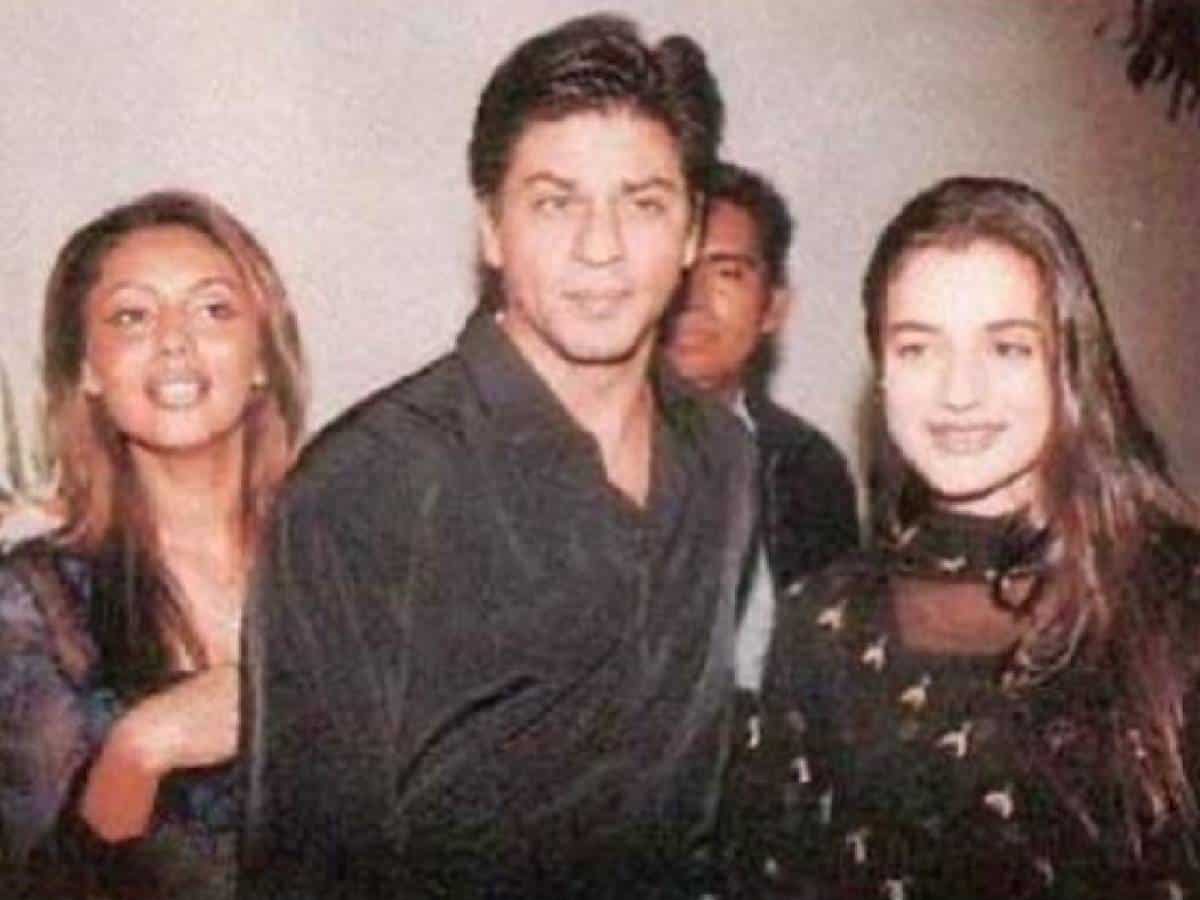 Taking to her Instagram handle on Sunday, the ‘Humraaz’ actor fulfilled her fan’s wish and posted a throwback picture.

Sharing the post, she wrote, Throwback WEEKEND picture as promised every [email protected] n me at a prestigious event as chief guests … accompanied by the stunner @gaurikhan @iamsrk is one of the most charming n witty men u can come across .. n @gaurikhan is extremely gracious n warm.

The picture features Shah Rukh Khan posing with Ameesha while his wife interior designer Gauri Khan standing beside him. The ‘Devdas’ actor was seen dressed in a black shirt and trousers. Ameesha, on the other hand, could be seen wearing a beautiful black suit and to complete the look she kept her tresses open.

Gauri wore a printed top that she paired with denim.

Meanwhile, talking about the work front, the ‘Race 2’ actor will be next seen in the action film ‘Gadar 2’ alongside Sunny Deol and Utkarsh Sharma. Helmed by Anil Sharma, the film is the sequel to ‘Gadar’ which was released in the year 2001.

On the other hand, talking about King Khan’s work front, Shah Rukh Khan will be next seen in director Siddharth Anand’s next thriller film ‘Pathaan’ alongside Deepika Padukone and John Abraham. The film is all set to hit the theatres on January 25, 2023.

Along with this, Shah Rukh Khan also has south director Atlee’s ‘Jawaan’ alongside actor Nayanthara, which is slated to release on June 2, 2023, and Rajkumar Hirani’s ‘Dunki’ opposite Taapsee Pannu.