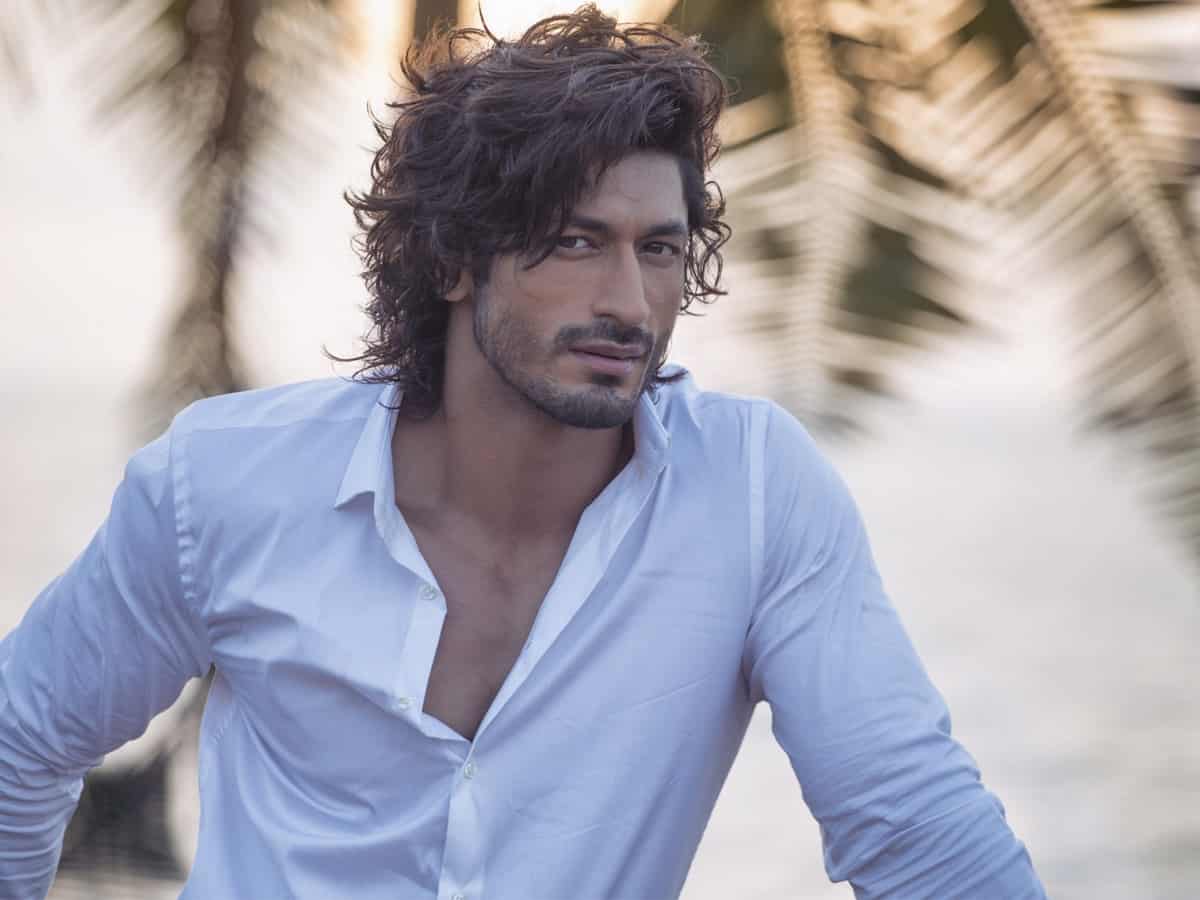 While interacting with media persons in Patna, Vidyut said that he has come to Patna for the first time and it has changed his thinking.

“The city is beautiful and has improved road infrastructure. I have visited the newly built Patna’s marine drive on the bank of the Ganga river and it is beautiful. The marine drive is a new location for film shooting, and I will do the road chasing action scene on this stretch one day,” he said.

“When I was planning the promotion of the film, I told the director Farrukh Kabir to go to Patna for the promotion. I knew the people of Bihar are very creative and brave. I have a stunt team and the best stuntman of our team belongs to a small village of Patna. I knew it, hence, I have decided to go to Patna and meet the people,” Vidyut said.

Shahnawaz Hussain, the industry minister of Bihar who invited the action stars Vidyut Jammwal and Farrukh Kabir to his official residence on Tuesday evening, said that action star and youth icon Vidyut arrived in Patna and it is a great experience for every person of Bihar.

“Bihar is changing now. After Mumbai, Patna is the only city having a marine drive in the country. Vidyut is a youth icon and he came to Bihar. I am hopeful that he will shoot his film in Bihar one day. Amitabh Bacchan in an ad says ‘kuch din to gujariye Gujarat mein’ (spend a few days in Gujarat). I am saying ‘ek baar to aayiye Bihar mein’ (come once to Bihar),” Hussain said.

“Vidyut wishes to shoot film at marine drive, Bihar government will give him permission for the shooting,” the minister said.