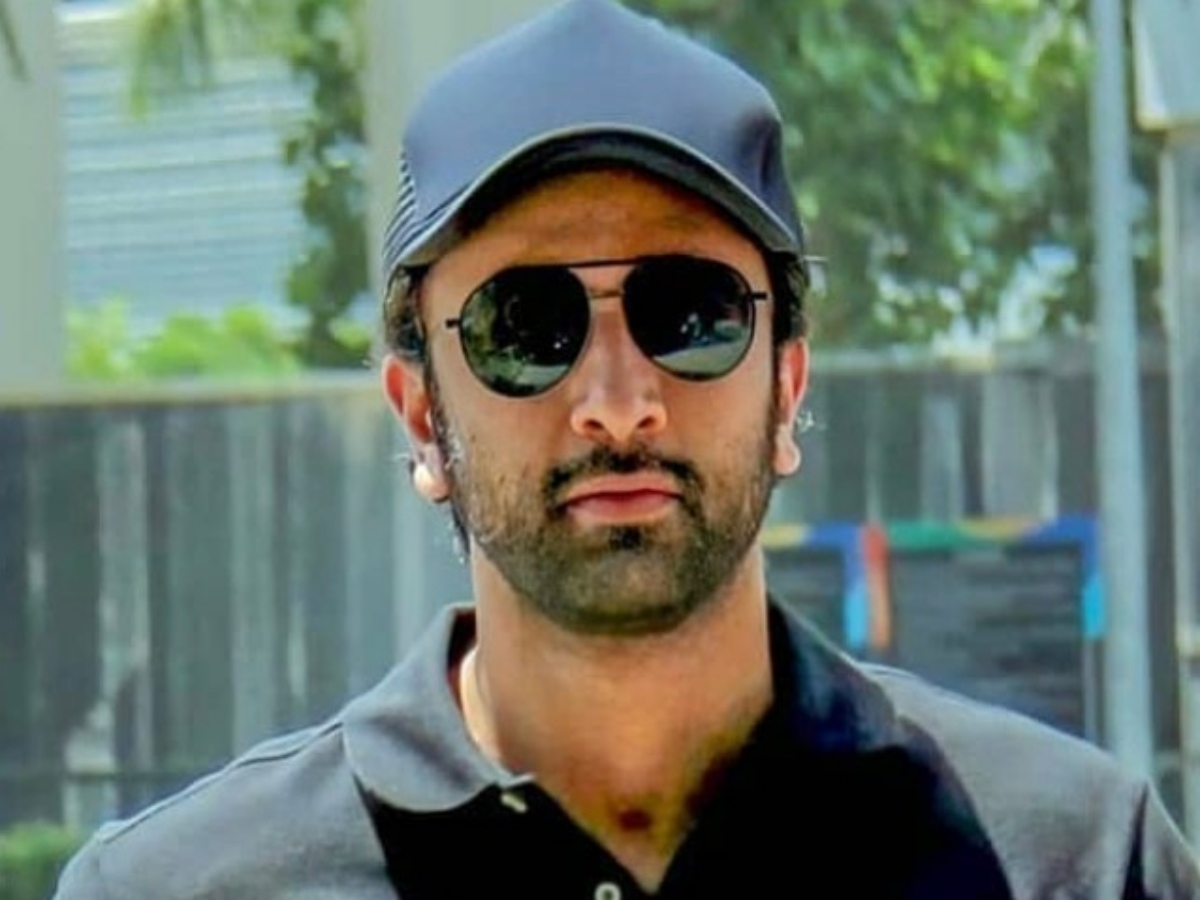 Mumbai: Bollywood actor Ranbir Kapoor, who was shooting for his upcoming movie Brahmastra, has been tested positive for novel coronavirus. The news was confirmed by his mother Neetu Kapoor on Tuesday.

Taking to her Instagram, Neetu thanked fans and well-wishers for their concern and wrote, “Thank you for your concern and your good wishes
Ranbir has tested positive for Covid-19. He is on medication and recovering well. He is in self quarantine at home and following all precautions.”

Earlier, Ranbir Kapoor’s uncle Ramdhir Kapoor also revealed that the actor is under the weather and he could not reveal the exact reason as he was out of town. Speaking to Pinkvilla, Randhir said, “I believe he is not well, but I am not sure what he has got. I am not in town.”

Neetu Kapoor had contracted the coronavirus, while shooting for Jug Jug Jeeyo a couple of months ago and her co-star Varun Dhawan was also diagnosed as Covid-19 positive.

Ranbir Kapoor is currently working on multiple projects. He has Brahmastra with girlfriend Alia Bhatt. Brahmastra is a three-part fantasy epic. It also stars Amitabh Bachchan, Nagarjuna and Mouni Roy.

Apart from this he also has an untitled movie with Luv Ranjan co-starring Shraddha Kapoor, Animal with Sandeep Reddy Vanga co-starring Parineeti Chopra.