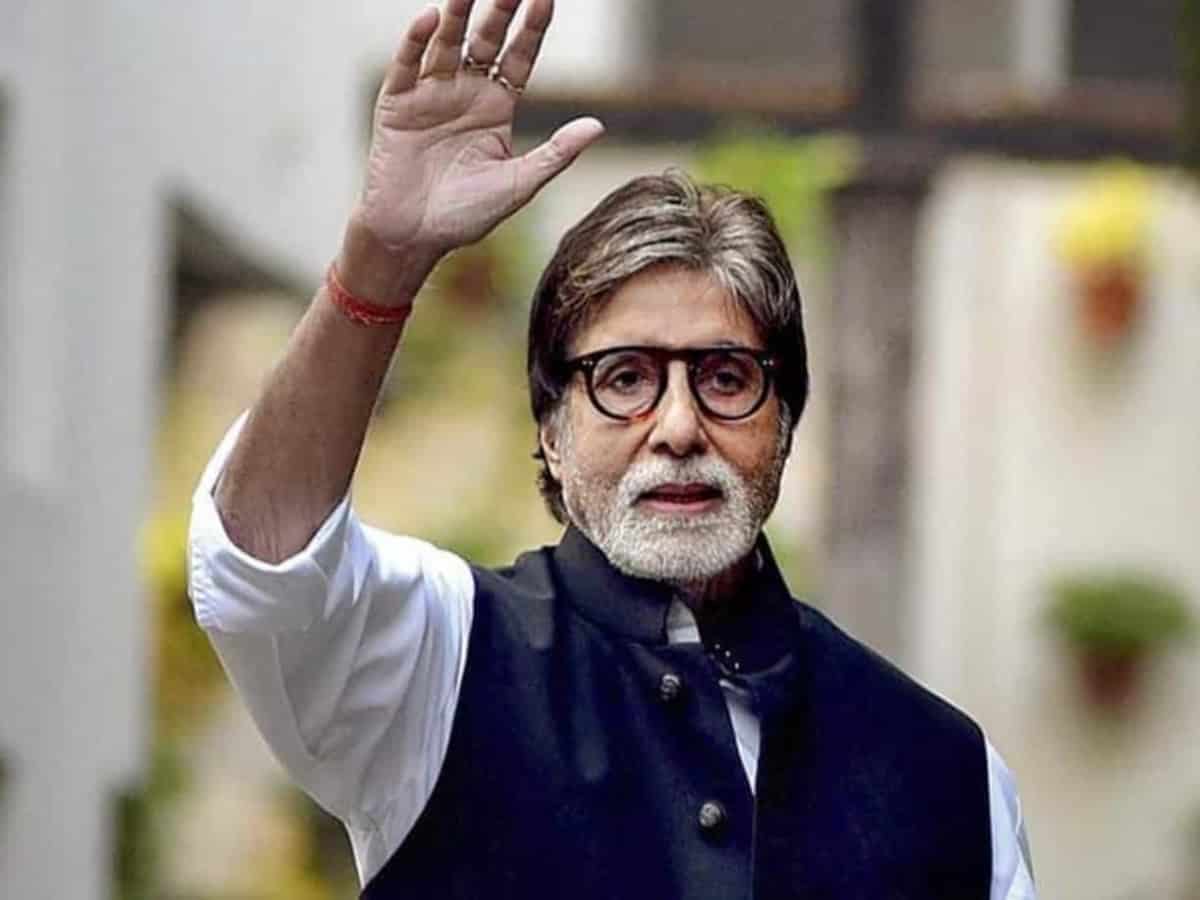 Mumbai: It has been 52 years today since the release of megastar Amitabh Bachchan’s first film ‘Saat Hindustani’.
Taking to his Instagram handle, Bachchan took a trip down the memory lane to mark this special day.

Sharing a monochrome throwback picture, he penned a nostalgic caption, also remembering the date he signed his first film.
“On 15th Feb 1969 signed my first film “Saat Hindustani” and it released on 7 November 1969…52 Years .. TODAY,” he wrote.

Ahead on the work front, Amitabh will be seen sharing screen space with Neena Gupta in ‘Goodbye’. He is also a part of ‘Brahmastra’, co-starring Ranbir Kapoor and Alia Bhatt and has ‘Mayday’, ‘Jhund’, ‘Good Bye’ and ‘The Intern’ remake in his kitty.