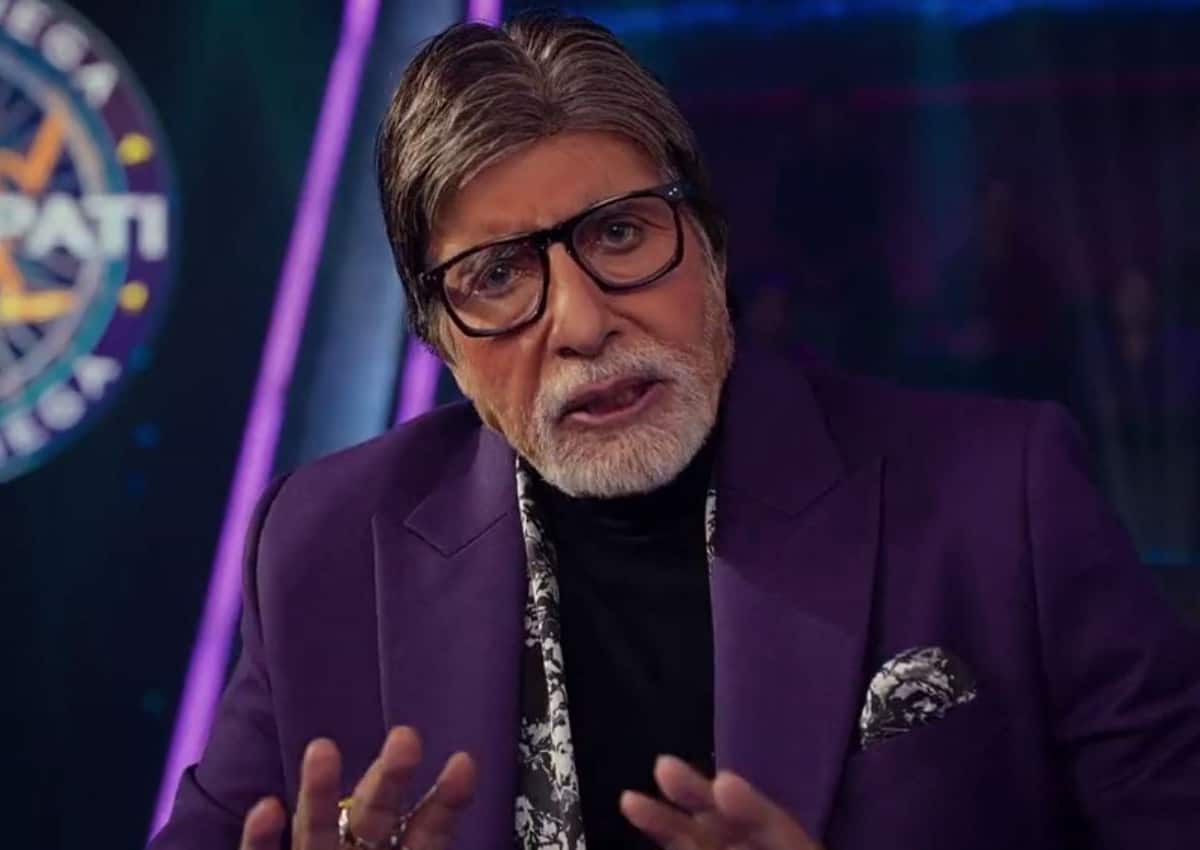 The tweet read, “Kuch baatein karne ka mann karta hai, par karein toh kaise karen, har baat toh aajkal baat ban jati hai.” (I feel like speaking about some things, but how to do it, everything becomes a matter these days).”

In 2015, Aamir Khan said in an interview, “Our country is very tolerant, but there are people who spread ill-will”. His wife Kiran Rao also made headlines for saying that she considered leaving the country for the safety of their children.

Reacting to the particular interview, Twitter users put up posts using hashtags such as #BoycottLaalSinghChaddha and #Boycottaamirkhan. The trolls also dug up when Aamir met Turkey’s First Lady Emine Erdogan while he was shooting for Laal Singh Chaddha there. Netizens were unhappy with the meeting as happened in the backdrop of Turkey’s increasing anti-India and pro-Pakistan stand.

The recent social media trends have got Aamir worried that he had to request people to watch his film.”That Boycott Bollywood… Boycott Aamir Khan… Boycott Laal Singh Chaddha… I feel sad also because a lot of people who are saying this in their hearts believe I am someone who doesn’t like India… In their hearts, they believe that… And that’s quite untrue. I really love the country… That’s how I am. It is rather unfortunate that some people feel that way. I want to assure everyone that it’s not the case so please don’t boycott my films, please watch my films,” Aamir said.