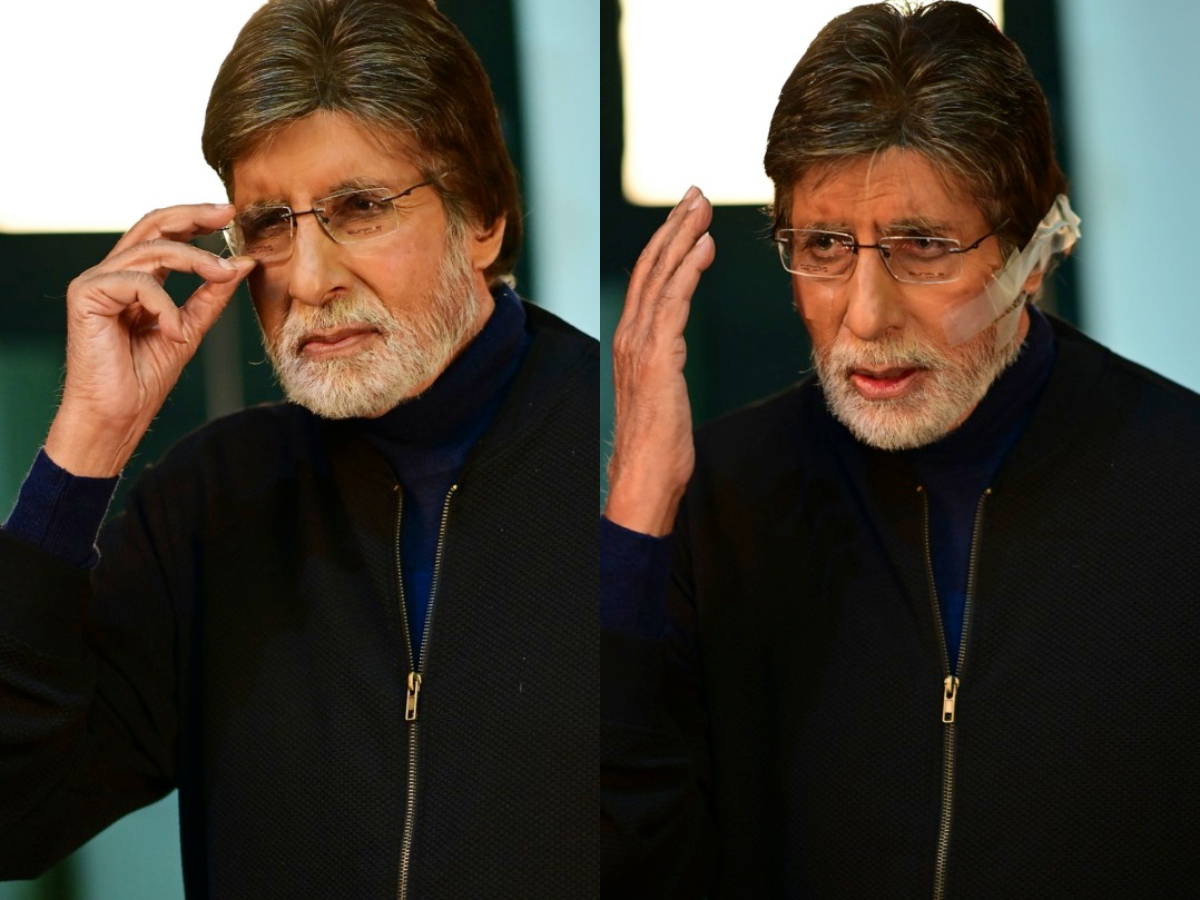 Mumbai: Veteran actor Amitabh Bachchan on Monday took to his blog to share his health update after undergoing surgery in Mumbai. While sharing the update Big B also hinted at another surgery which he will undergo before the beginning of his upcoming film ‘Goodbye’.

On Saturday night, February 27, he had revealed that he has to an eye undergo a surgery for a medical condition and he cannot write.

Within no time, his fans on social media started wishing the actor a speedy recovery. In his blog Amitabh Bachchan thanked everyone for their love andb concern. He wrote, “My gratitude and love for the concern and the wishes.”

He further wrote, “Thank you for all the concern and the wishes for the medical condition .” He added, “Eye surgeries at this age are delicate and need precision handling.. the best is being done and one hopes all shall be well.. the sight and the recovery is slow and difficult so if there are typing errors they are to be excused.. right now I feel like Gary Sobers, the West Indian great and his narration of a cricket story which apparently he went through.. the details of which shall be given in time.. its a story heard whether or not it is authentic is questionable.”

“Big B further revealed that he was seeing three letters for each word and therefore has to undergo a surgery. He then said that another surgery will be conducted for his other eye before he begins work on his next film, Vikas Bahl’s tentatively titled Goodbye,” Amitabh Bachchan said.