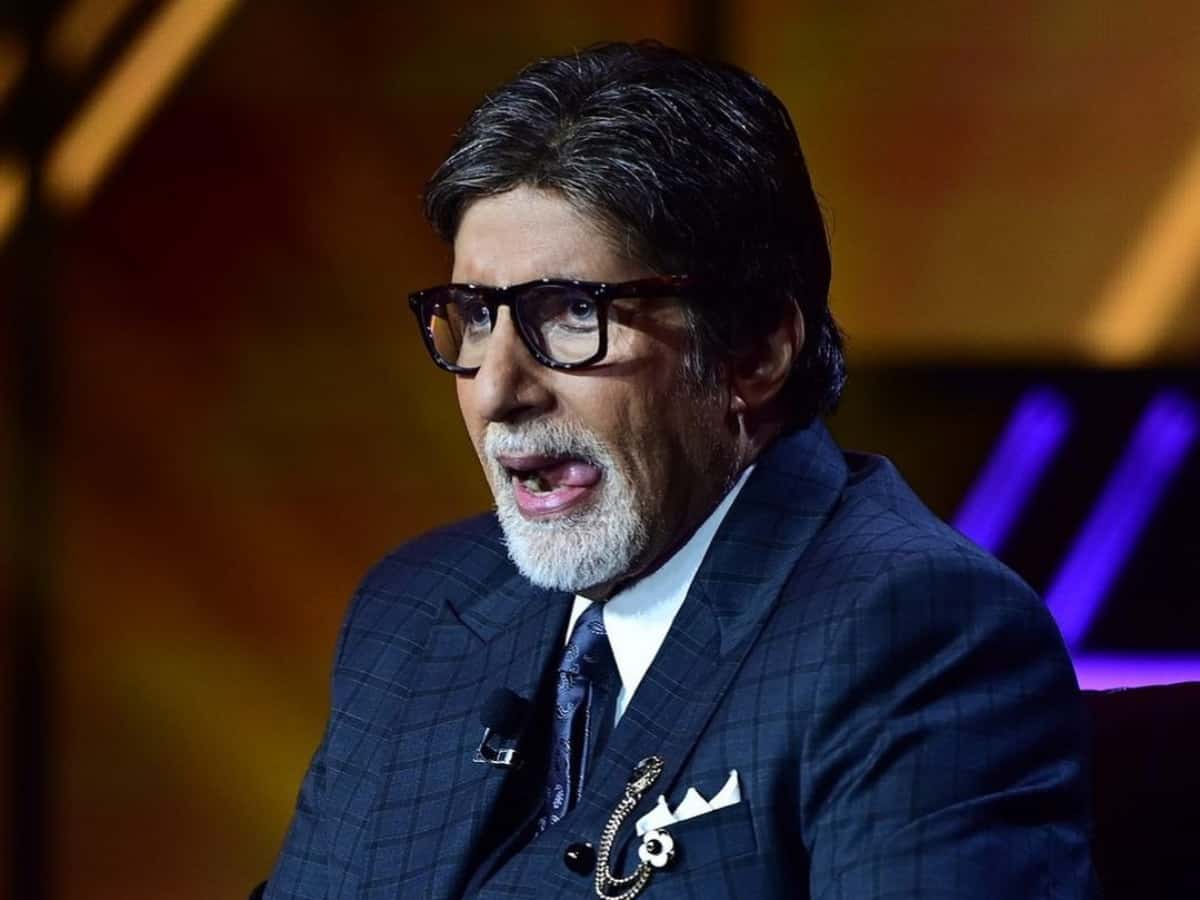 The film marks the Hindi directorial debut of Manjule, best known for Marathi blockbuster “Sairat” and the critically-acclaimed 2013 drama “Fandry”.

The 78-year-old veteran star took to Twitter and shared the film’s poster, along with its new release date.

The film was earlier scheduled to release in September last year but was pushed due to the coronavirus pandemic.

Bachchan, who was last seen in “Gulabo Sitabo”, currently has three films lined up for release, including fantasy-adventure “Brahmastra”, Ajay Devgn’s “Mayday” and thriller “Chehre”.