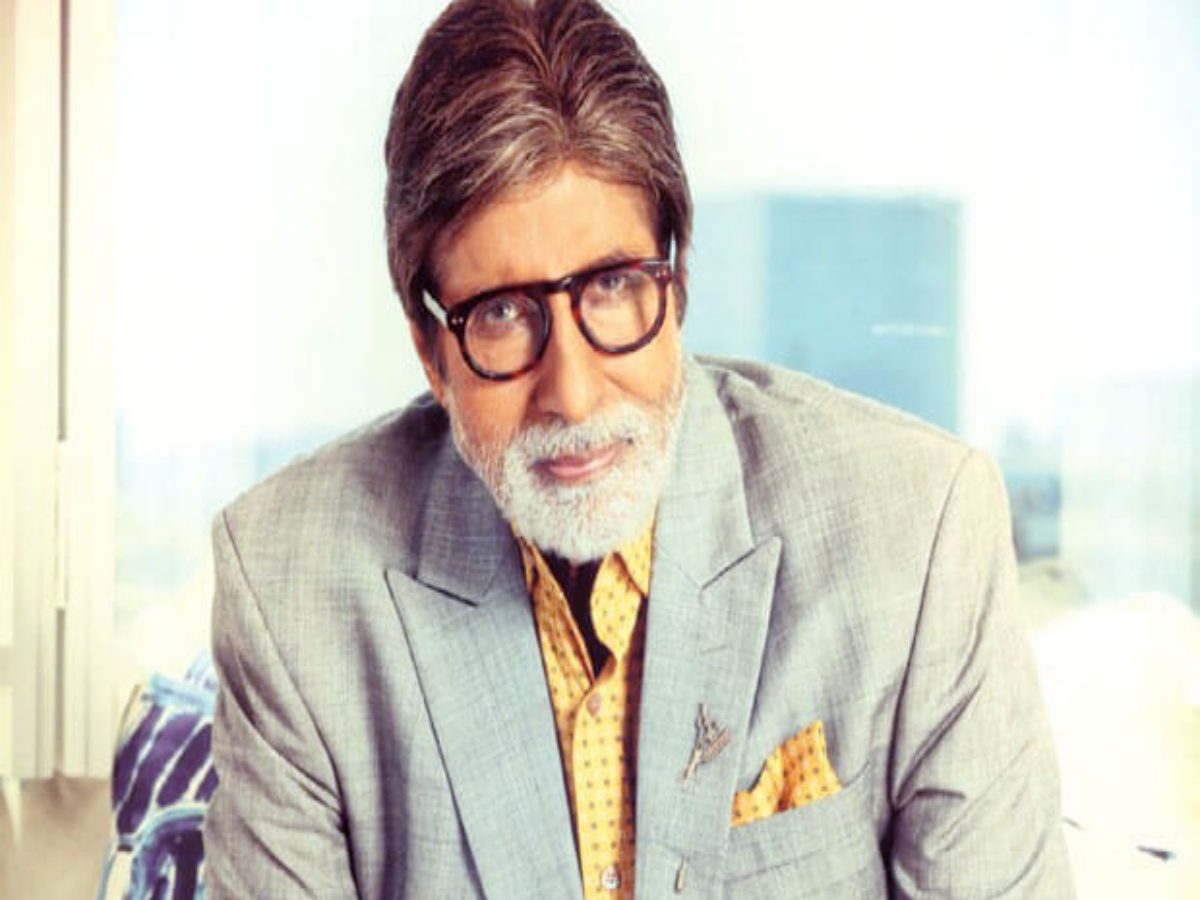 Mumbai: The cyclone Tauktae has wreaked havoc across Mumbai and different parts on the Western coast of the country. Visual of the destruction caused by the natural calamity are doing rounds on social media. After Ranbir Kapoor and Alia Bhatt’s Bandra home, Amitabh Bachchan’s office in Mumbai got affected by the cyclone.

In a late night blog on Tuesday, Amitabh Bachchan revealed that his office, Janak, has been flooded after Cyclone Tauktae. He also said that he offered his own collection of team T-shirts of Abhishek Bachchan’s Pink Panthers team to the staff members who got drenched while repairing the damages.

Big B’s blog read: “There is an eerie silence in the midst of the Cyclone .. the pounding and the lashing rains all day .. trees fell, leakages all over , flooding in the vulnerable Janak Office .. impromptu plastic cover sheets still in prep for the heavy Monsoon rain , ripped apart .. sheds and shelters for some staff blown away ..BUT the spirit of fight impregnable .. all hands on deck .. stepping out , repairing , preventing helping in extenuating circumstances drenched .. but on it.”

“Staff simply amazing in such conditions .. their uniforms wet and dripping but they continue .. gave them dress changes urgently in this strife , from my own wardrobe and now they proudly move about as Chelsea and Jaipur Pink Panther supporters .. !!! in their team shirts and T’s .. some afloat in them and some squeezing their shape into them ..and amidst all this another crisis .. in the house .. uninvited guests that have decided to make home here and cause immense caution among some sensitive members of the family,” Amitabh Bachchan further added.

Meanwhile, on the professional front, Amitabh is currently working on his upcoming film Goodbye with Neena Gupta. He also has Chehre alongside Emraan Hashmi and Rhea Chakraborty, and Ranbir Kapoor and Alia Bhatt-starrer Brahmastra, among a few others, in his kitty.