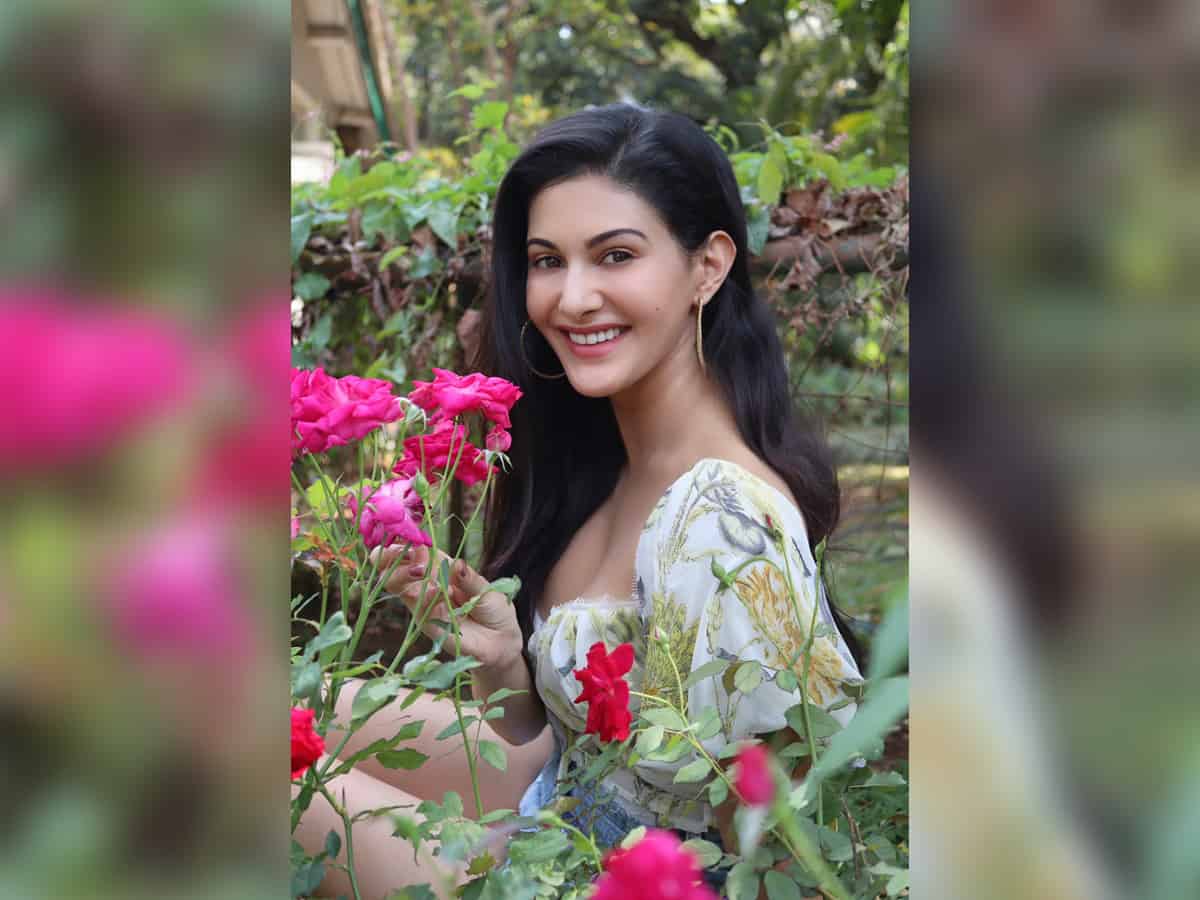 Mumbai: Actress Amyra Dastur says she has reached a point in her career where she is unaffected by a film not doing well.

“I think I have had enough films not do well and do well, and realise that it is part and parcel of the job. One film works and one doesn’t. I just laugh and get ready for the next film. As long as I get work, I am happy. The day I don’t, that’s the day I will be worried,” she told IANS.

The actress adds that there is a lot more she has to achieve.

“At the end of the day, I feel I still haven’t reached that position where I wanted to be at,” she says.

” I am proud of how far I have come without knowing anyone. It is about hard work and I believe you create your own luck. I am happy to see where my career is going. Hopefully, I will have a long career with different roles,” she adds.

While she has worked in projects in different languages and platforms, Bollywood will always be special.

“Bollywood would always be my number one. It’s home. Hindi cinema toh meri khoon mein hai (Hindi cinema runs in my blood), but I love working in Tamil and the other industries. But at the end of the day, home is home,” she says.