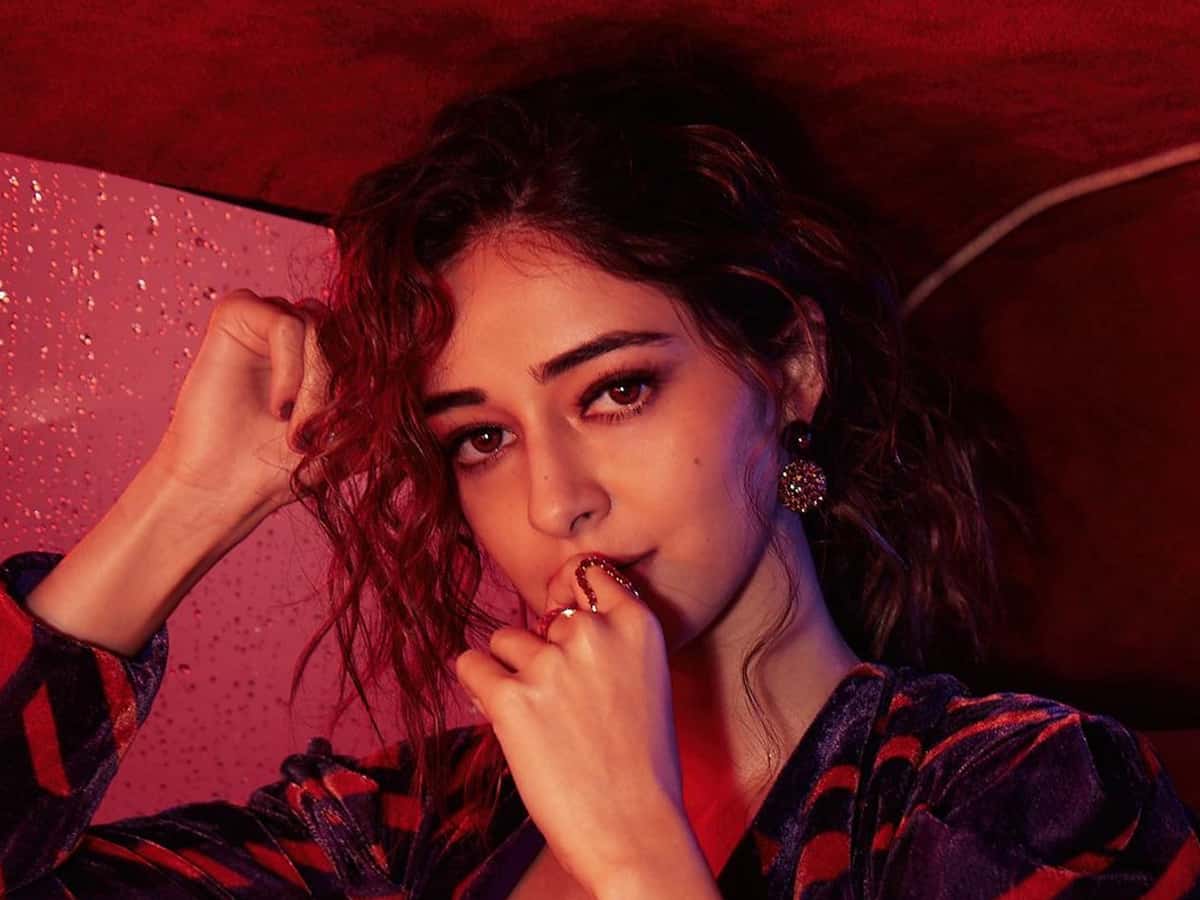 Mumbai: Bollywood actress Ananya Pandey said that even though she takes social media trolls with a pinch of salt (and in fact considers them to be her fans too), it really hurts her when her family gets trolled.

Panday was most recently trolled for her comments on the Korean boy band, BTS. In 2019, she launched the ‘Be Positive’ initiative against social media bullying.

Appearing in the chat show ‘Pinch Season 2’ by Arbaaz Khan, Panday said, “If people troll me, I take it in a positive way, but it upsets me when they start saying things about my mom, dad and even my little sister. I don’t hate my haters; in fact, I feel they are my biggest fans because they are constantly checking on me.”

Panday, who’ll be seen next in the action film ‘Khaali Peeli’ with Ishaan Khatter, said, “I have always felt that the answer to hate should be love. I started ‘So Positive’ so that people who have no one to talk to, can reach out to someone. Always talk to someone you trust. It can be your teacher, parents, or the cyber police.”