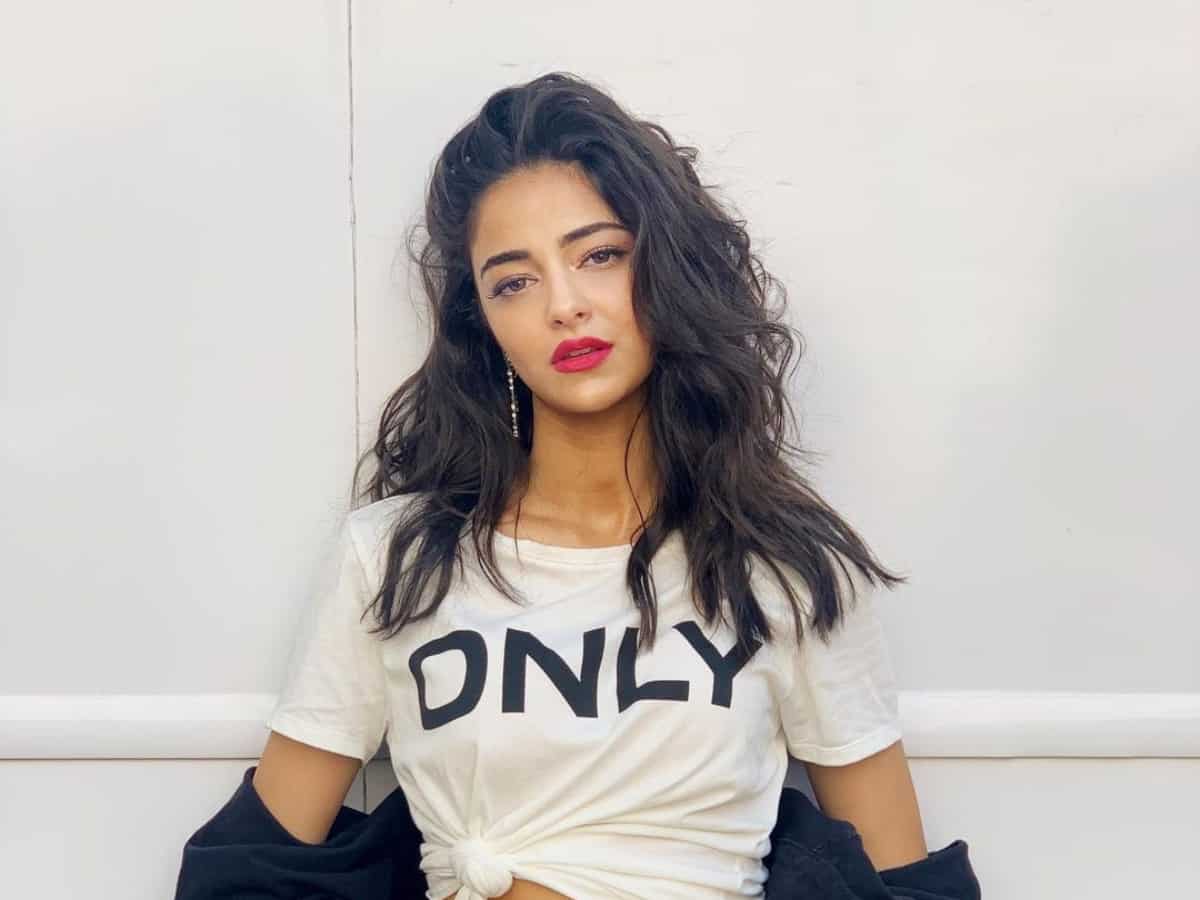 Mumbai: Bollywood actress Ananya Panday is being questioned by the Narcotics Control Bureau is over her chats with Shah Rukh Khan’s son Aryan Khan. In her statements to the agency, the Liger actress revealed that she had joked about arranging ‘ganja’ for Aryan. She had also said that she was unaware that weed is a drug.

According to the India Today report, the recovered chats between the two-star kids showed that Aryan was talking to Ananya about procuring drugs. Aryan was asking if there could be some ‘jugaad’ to arrange the ‘weed’. To this, the actress replied, “I will arrange.”

When the NCB questioned about this chat to Ananya, she simply said that she was ‘joking’. She also added that “I didn’t know weed is a drug.” And her statement has left netizens in disbelief which sparked hilarious reactions on Twitter leading to meme fest. Check out some of the tweets below:

Meanwhile, Aryan Khan was arrested in the drugs case earlier this month and is currently in judicial custody till October 30. His bail plea hearing was rejected by special NDPS court on October 20.