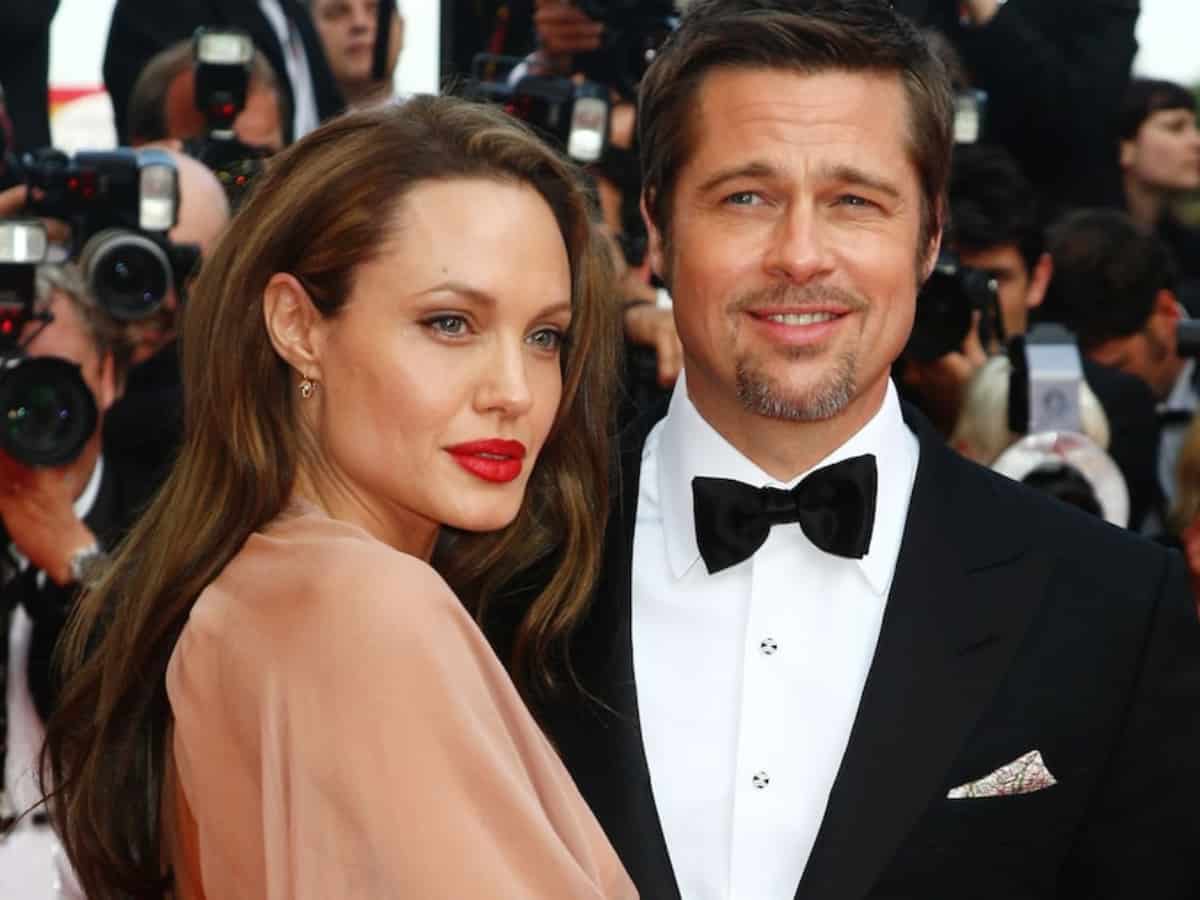 Los Angeles:  Actress-filmmaker Angelina Jolie has filed papers as evidence in the court in support of domestic abuse allegations against her former husband, actor-filmmaker Brad Pitt.

The 45-year-old actress has filed documents in the court that indicate she and her children are willing to offer “proof and authority in support” of their claims against Pitt. Jolie has agreed to provide testimony, along with the “testimony of minor children”, a report in US Weekly said.

“If Angelina has more documentation to prove domestic violence towards her or the children, she can submit it as a supplemental offer to prove in trial,” an American family law expert told the publication.

“She can say these are the documentation in addition to what she already presented. This could mean it’s a more recent instance (of domestic violence), or further documentation related to what was presented before,” the expert added.

The report further stated that all six of the former couple’s kids — Maddox, 19, Pax, 17, and Zahara, 16, Shiloh, 14, and twins Knox and Vivienne, 12 — could freely speak in court in their divorce hearings.

Meanwhile, a source close to Pitt told US Weekly that the filing is nothing but an attempt to merely “hurt” the 57-year-old actor.

“Over the past four and a half years there have been a number of claims made by Angelina that have been reviewed and not substantiated. The children have been used by Angelina to hurt Brad before and this is more of that behaviour. This leaking of documents by her fourth or fifth set of lawyers has been done to hurt Brad,” the source said.

Brad Pitt started dating Angelina Jolie after meeting her on the sets of Mr. and Mrs. Smith in 2004. They separated in September 2016 after two years of marriage and were declared legally single in April 2019.