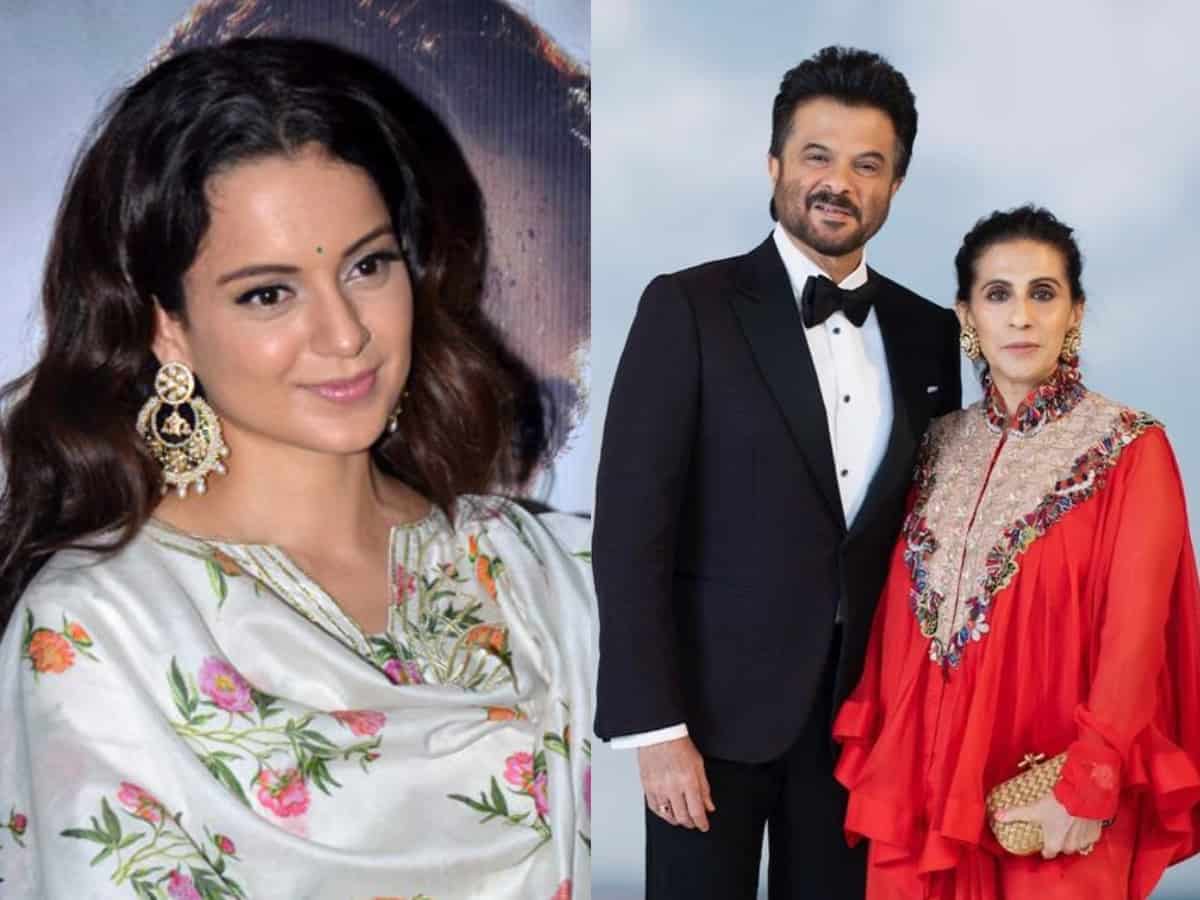 Mumbai: Internet is buzzing with the reports of rumoured separation of Bollywood actor Anil Kapoor and Sunita Kapoor. Speculations are rife that the star is ending his nearly four decades of marriage to marry actress Kangana Ranaut.

The rumour of their split, which is doing rounds on internet is sending fans into a tizzy. No worries! We are here to tell you the truth. It all started after an old video of one of the episodes of Koffee With Karan went viral. Back in season 3 of Karan Johar’s chat show, Anil Kapoor and Sanjay Dutt made an appearance along with Kangana Ranaut.

During the Rapid Fire round, the host asked Anil to name one woman for who he would leave his wife. To this the Mr India actor pointed towards the Queen actress and took her name. Karan Johar jokingly replied to Kangana, “I think you should worry.” And that’s all. It was just a joke, cracked by Anil Kapoor, who never fails to impress his fans with his fantastic sense of humour.

This video is being shared widely on social media with several netizens going gaga over it.