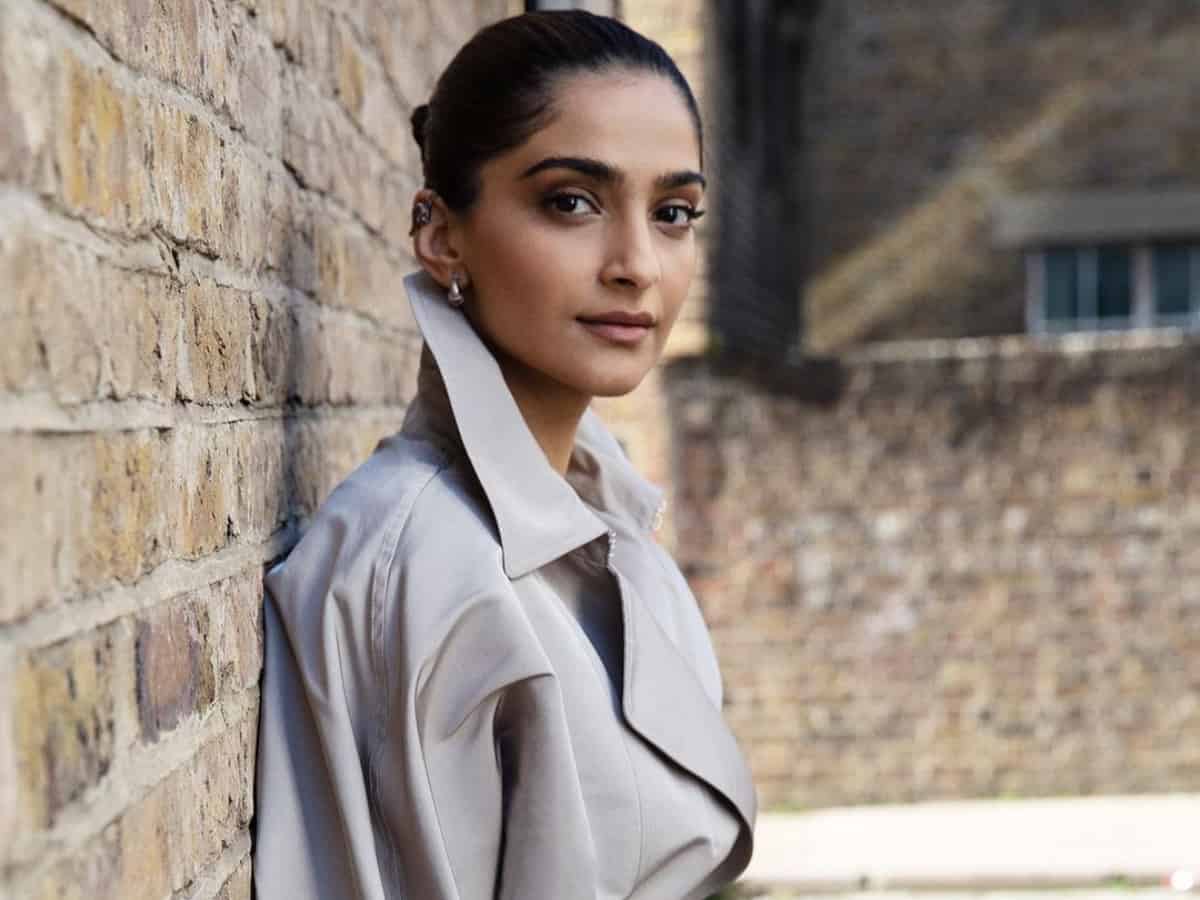 Mumbai: Bollywood diva and fashion icon Sonam Kapoor Ahuja celebrates her 37th birthday on Thursday, on this occasion, her father Actor Anil Kapoor poured in wishes for her with some throwback pictures and gave her parenthood lessons as the actor is expecting her first baby soon.

“Dear @sonamkapoor, If there’s anything that makes up for not being able to celebrate your birthday with you this year, it’s the anticipation that the next time we see you, we’ll be that much closer to holding our grandchild in our arms!” the actor captioned.

As the ‘Raanjhana’ actor is currently in her third trimester of pregnancy and is going to enter parenthood soon, Anil Kapoor gave her daughter some parenting lessons.

“Parenthood is a see-saw between being happy for your children as they create their own lives and being sad that they’re not always around you anymore….you’ll see for yourself soon enough! Happy birthday my darling girl! We can’t wait to see you, Anand and our little prince(ss) soon!”, Anil Kapoor added.

In one of the throwback pictures, Anil Kapoor is seen having fun with Sonam at a party, and in another post, the actor is seen with her younger brother Harshvardhan Kapoor at a school event.

Meanwhile, on the work front, Sonam Kapoor Ahuja will be next seen in “Blind” directed by Shome Makhija, which also stars Purab Kohli, Vinay Pathak and Lillete Dubey in prominent roles. The film is expected to release later this year.