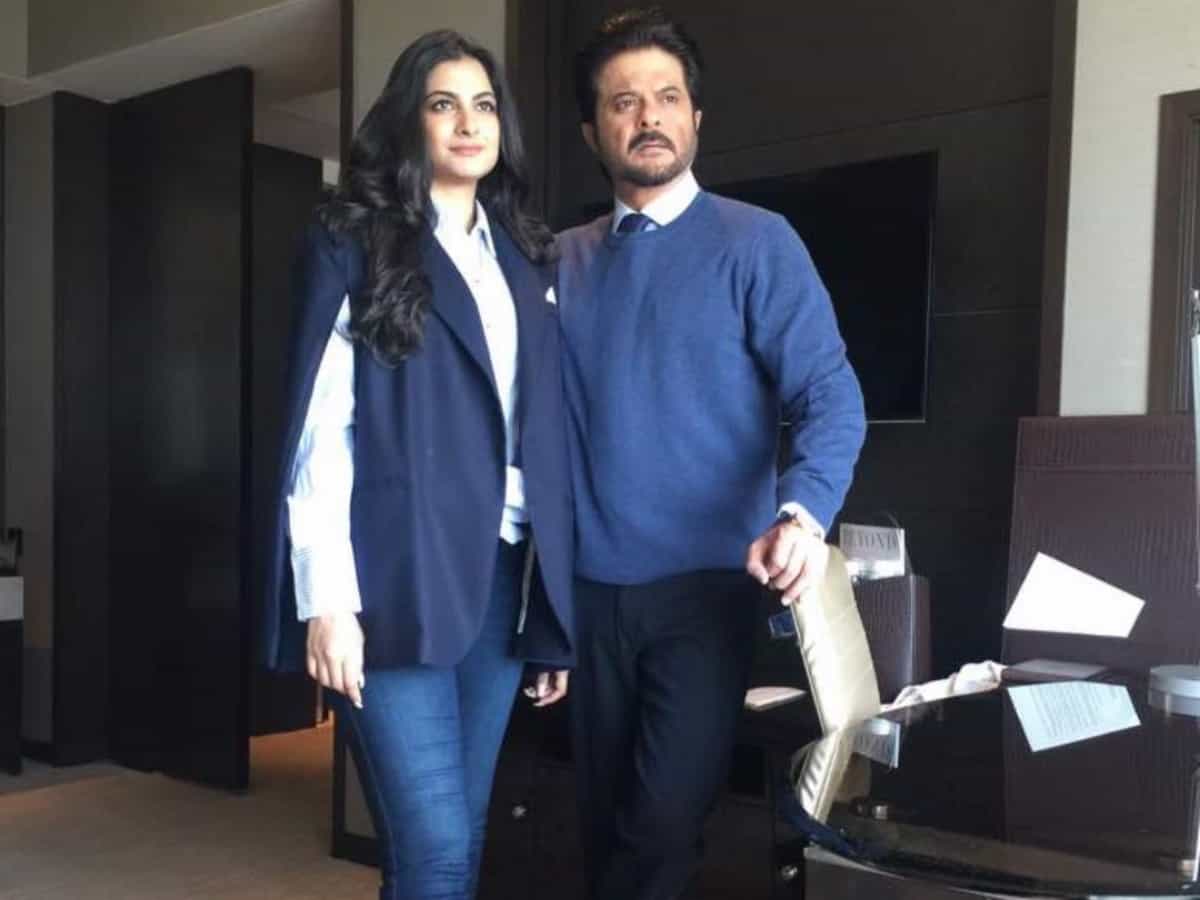 Mumbai: Actor Anil Kapoor’s daughter Rhea Kapoor will reportedly exchange wedding vows with her longtime beau Karan Boolani in a close knit ceremony Saturday, August 14. The low-key event, which will take place at Anil’s house in Juhu, will see the presence of their relatives and close friends only. However, an official confirmation is still awaited.

Ahead of the same, visuals from outside Anil Kapoor’s residence are surfacing online which showed a flurry of activity. According to Time Of India report, the ‘hush-hush’ wedding is likely to be a ‘two-three day affair’.

Who is Karan Boolani?

Karan Boolani is a filmmaker who has many ad commercials in his hat. He has also assisted in films like Aisha, produced by Rhea Kapoor, and Wake Up Sid. Rhea and Karan have been dating for past 13 years.

Sonam Kapoor and Anand Ahuja landed in Mumbai last month. The couple tied knot in 2018, and juggle between London and Mumbai.

The official confirmations and more visuals from the ceremony are still awaited.