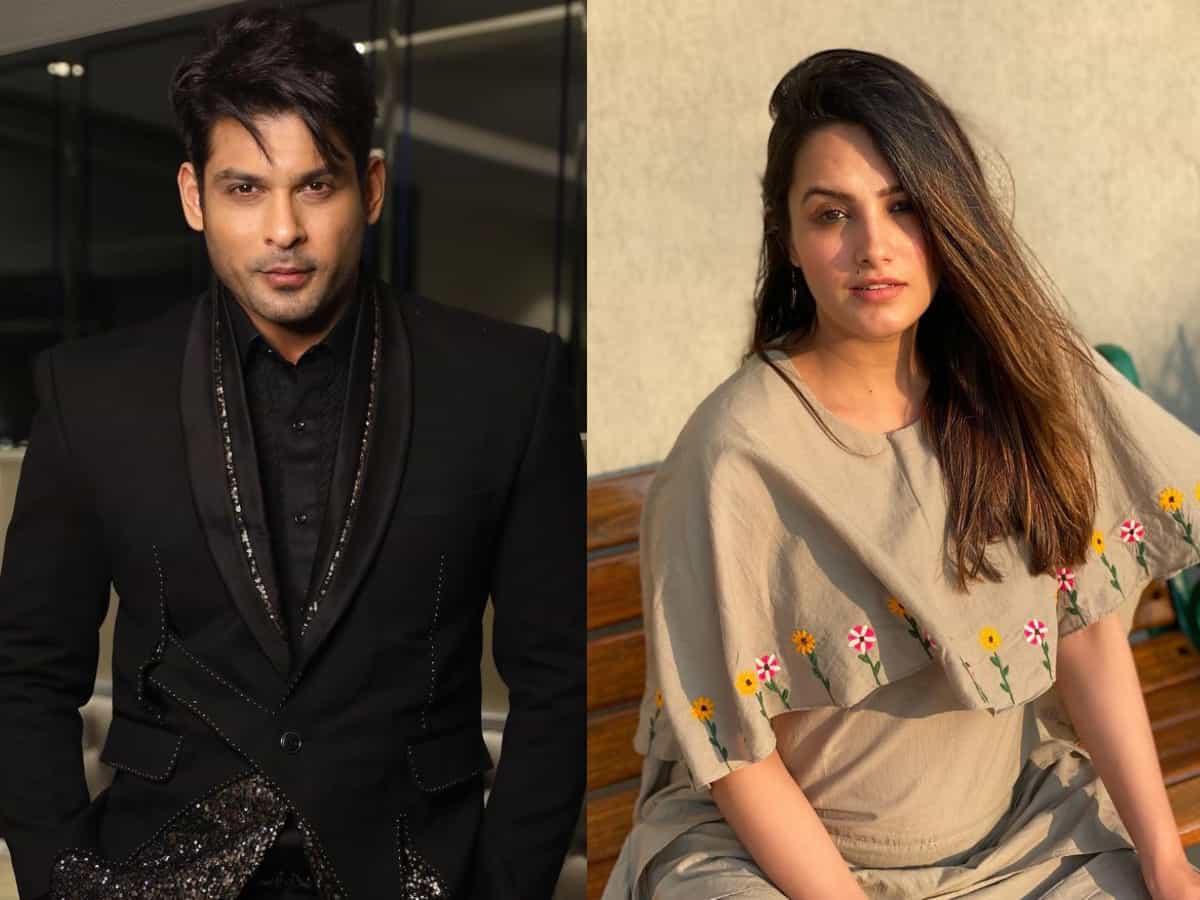 Mumbai: Television actress Anita Hassanandani, who is making headlines these days after welcoming baby boy, has agreed on doing the 15th season of one of the most controversial show Bigg Boss hosted by Salman Khan. Wondering if it is actually true? Well, the actress was impressed by Bigg Boss 13 winner Sidharth Shukla’s popularity and said that she will be doing the show with her son Aarav.

Sidharth Shukla recently met Anita’s husband Rohit Reddy and both flaunted their biceps to each other. The video was shared by Rohit on Instagram which has become viral. Stunned by the numerous comments on the video, Anita expressed her wish of participating in the reality show.

What did Anita Hassanandani write?

Anita Hassanandani wrote, “So many So many commentssssssss. I’m doing BigBoss next season with Aaravv @rohitreddygoa Bye”. Since she posted the comments, her fans are going crazy about her quirky reply. The comment has gone viral, owing to the hilarious reaction of Anita. Fans are also wishing her to go to the Bigg Boss house.

Meanwhile, Anita has worked in number of Hindi, Tamil, and Telugu movies also. She was last seen in the show Naagin 3 and 4. The actress is currently teaming up with different brands for promotions while taking care of her newborn.