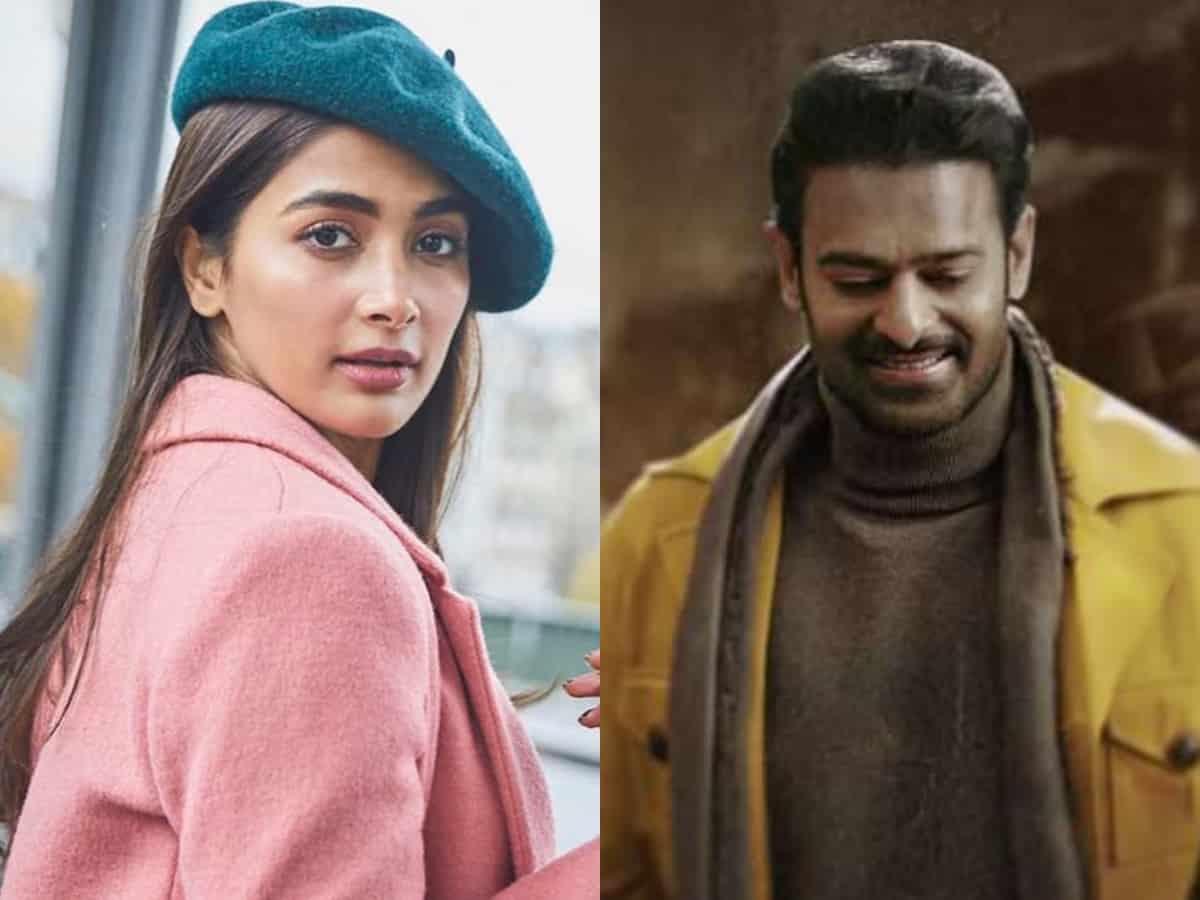 With back-to-back movies in his kitty, Prabhas has had a busy year. His upcoming movie ‘Radhe Shyam’ is hyped as one of the most awaited movies.

As Prabhas’ fans desperately wait for the updates, it is reported that the makers are prepping up for a treat, especially for the folks waiting for the audio album. A beautiful and melodious song is to be released as the first single from ‘Radhe Shyam’. As of now, the makers are eyeing November 15 for this song to be unveiled.

Music director Justin Prabhakaran has scored a decent album for ‘Radhe Shyam’, which is billed to be a vintage love story with thriller elements imbibed in the story.

A couple of weeks ago, the makers unveiled an introductory teaser, which establishes Prabhas as ‘Vikram’ in ‘Radhe Shyam’. The ‘Mirchi’ actor plays a palmist, who is capable of seeing the world through his special powers, while Pooja Hegde plays his love interest.

The Radha Krishna Kumar directorial is produced under Gopikrishna Movies, UV Creations, and T-Series banners. The film is scheduled to hit the big screens on January 14, as a Sankranthi festive treat.