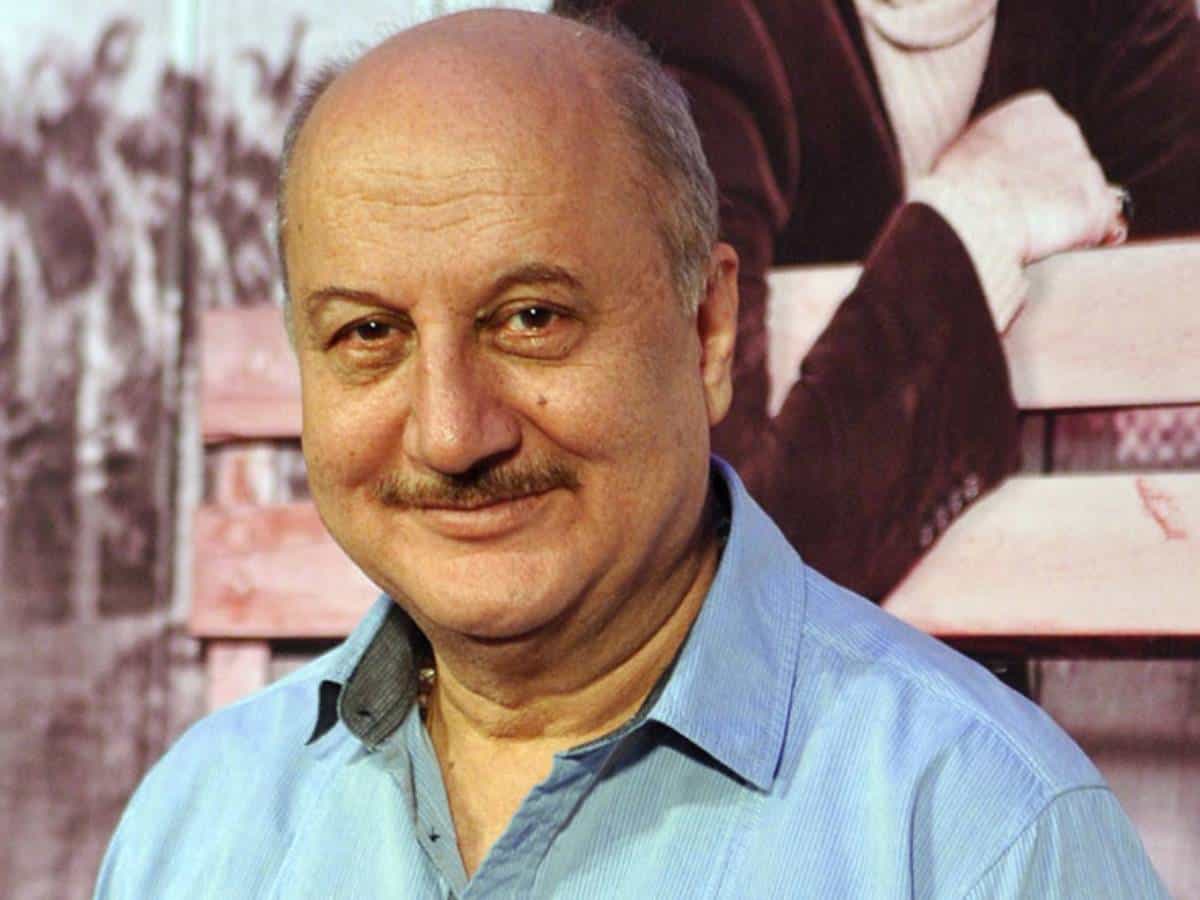 New Delhi: Veteran Bollywood actor and author Anupam Kher on Tuesday became the latest Indian celebrity to take a jab of the COVID-19vaccine.

The 66-year-old star took to his Twitter handle and shared a video of him taking the vaccination at Kokilaben Dhirubhai Ambani Hospital in Mumbai.

Along with the video, he tweeted, “Got my #COVID19 first dose vaccination!! Thank you all the doctors, medical staff, scientist and Govt.

In the clip, the former Chairman of Film and Television Institute of India can be seen chanting ‘Om Namah Shivay’ before receiving the vaccine shot from a medical worker.

The ‘Saaransh’ actor became the latest addition to the list of celebrities who have taken the vaccination. Earlier stars like Hema Malini, Johnny Lever, Saif Ali Khan, Kamal Haasan and Satish Shah had also received the vaccination shots.

Earlier, in the day, veteran actor Neetu Kapoor, who herself became a victim of the virus earlier, confirmed that her son and Bollywood actor Ranbir Kapoor has also tested positive for COVID-19.

In March 2020, Bollywood singer Kanika Kapoor, who rose to fame with her song ‘Baby Doll’, became the first Bollywood celebrity to become a victim of COVID-19.