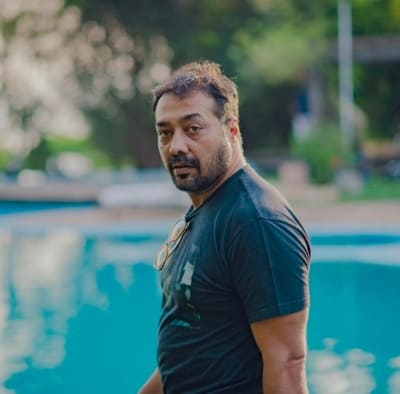 Mumbai: Filmmaker Anurag Kashyap had a tongue-in-cheek message for haters on Saturday.

Kashyap shared picture with Taapsee Pannu, lead star in his upcoming film “DoBaaraa” on Instagram, and posted his comment along with the announcement that he was starting the shoot of the film.

“And we start #DoBaaraa… With all our love to the haters,” Kashyap wrote.

The filmmaker and the actress have witnessed support as well as faced flak over the past few days, ever since there were tax raids in their respective homes. The IT department later said that manipulation worth crores was found in their financial statements.

This is Taapsee’s second film with Anurag after “Manmarziyaan”. The film is produced by Shobha Kapoor, Ekta Kapoor, Sunir Kheterpal and Gaurav Bose.