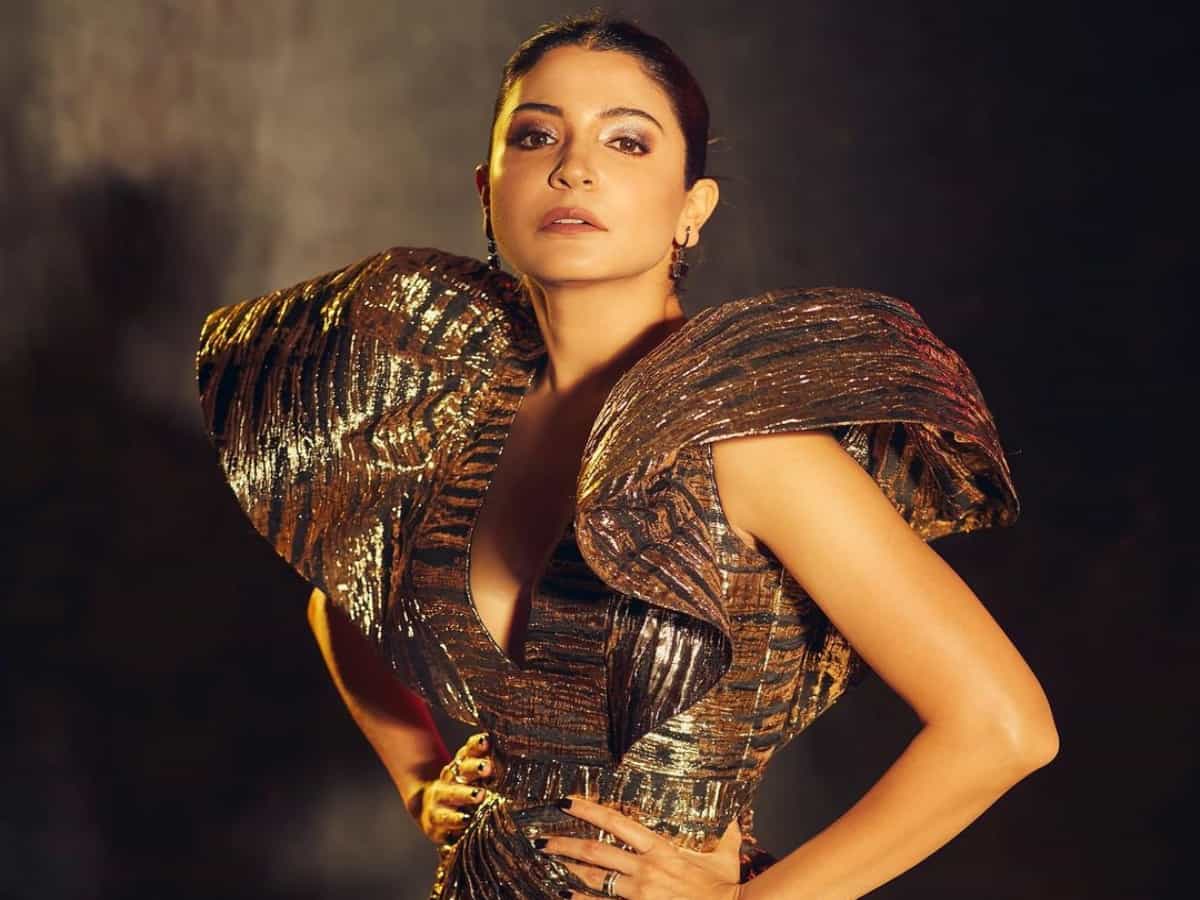 Mumbai: Movies buffs will not be able to Bollywood actress Anushka Sharma on screen for one more year! The actress, who gave birth to a daughter Vamika in January this year, will not be returning to the set any time soon. As per latest updates, the NH10 actress has decided to take a break from acting until next year. T

Giving an update regarding the same, a source close to Anushka Sharma tol Peepingmoon, that the actress wants to focus on her newborn.

The Ae Dil Hai Mushkil actress, who currently in London with husband Virat Kohli for ICC WTC final, has also instructed her team to not plan any shootings for this year.

The source informed the newsportal, “Anushka’s present priority is her newborn baby. She doesn’t want to take any kind of risk by stepping out for shoots at a time when everything is so uncertain. Furthermore, scientists, doctors, and healthcare specialists have predicted a possible third wave in India around October which is projected to affect children and would largely target Maharashtra. Anushka is taking all the safety protocols and not stepping out at all. She has instructed her team to not plan any shootings for this year.”