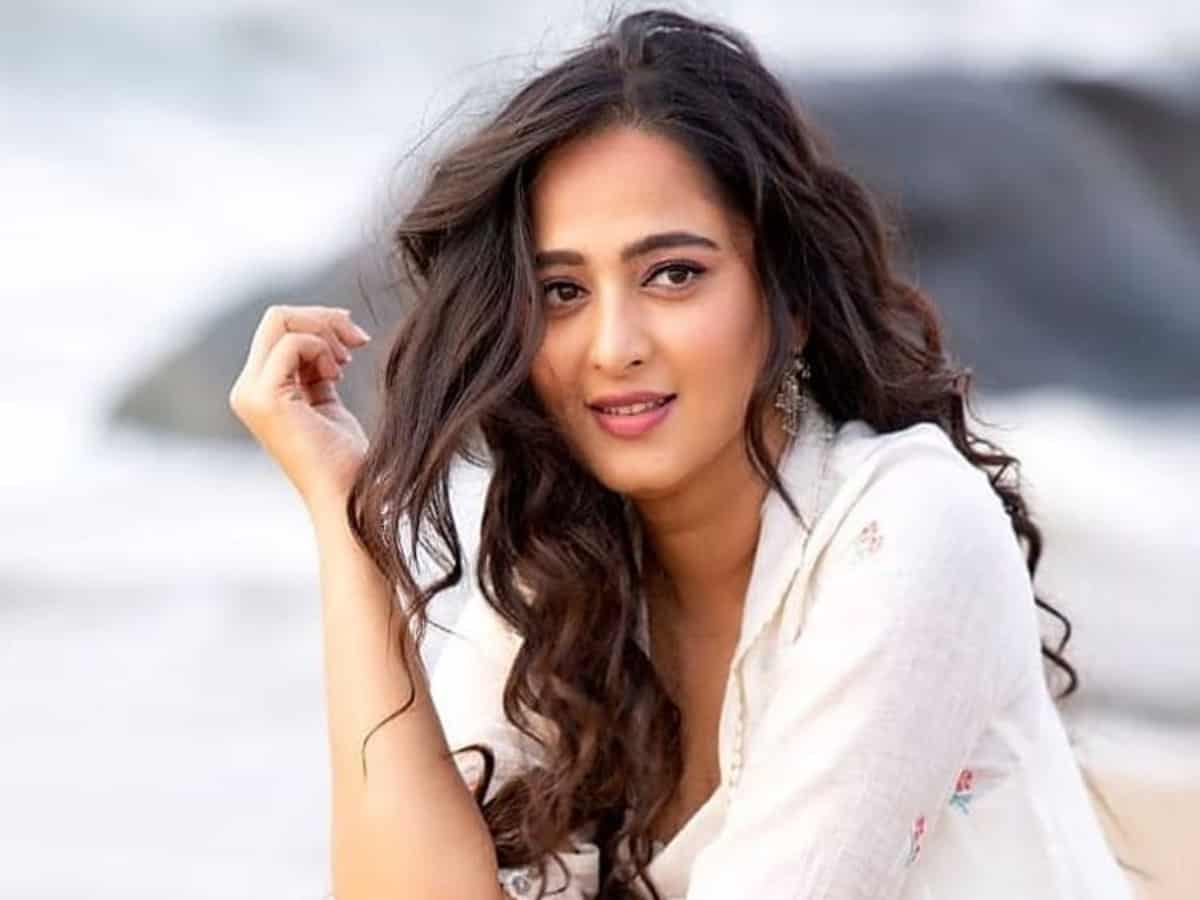 Hyderabad: South beauty Anushka Shetty’s wedding has been a topic of discussion from a very long time now and she often grabbed the top position in headlines for her personal life. The actress was linked with several of her co-stars all through her career and the rumours have created more buzz in the media than her films.

Among them, the reports about her relationship with Prabhas have created ripples especially post the release of Baahubali: The Beginning. But the couple always denied their love affair, saying that they are just good friends and there was nothing more than that between them.

A few months back, her wedding with director Prakash Kovelamudi too surfaced, but during an interaction with Deccan Chronicle, Anushka addressed all the rumours and set the record straight.

Now, Anushka has once again grabbed everyones attention after the reports of her marriage plans with a Dubai-based businessman started surfacing. According to various media reports, the Baahubali actress is all set to tie businessman who is much younger than her and plans to settle down in Dubai.

Well, there is no official clarification on the same from Anushka Shetty, but we do hope that the actress releases an official statement putting rumors to rest soon.

Meanwhile, on the professional front, Anushka was last seen playing a mute artist in Nishabdham featuring R. Madhavan, Michael Madsen, and Anjali which release last year on Amazon Prime. She has a film with Naveen Polishetty in her pipeline.