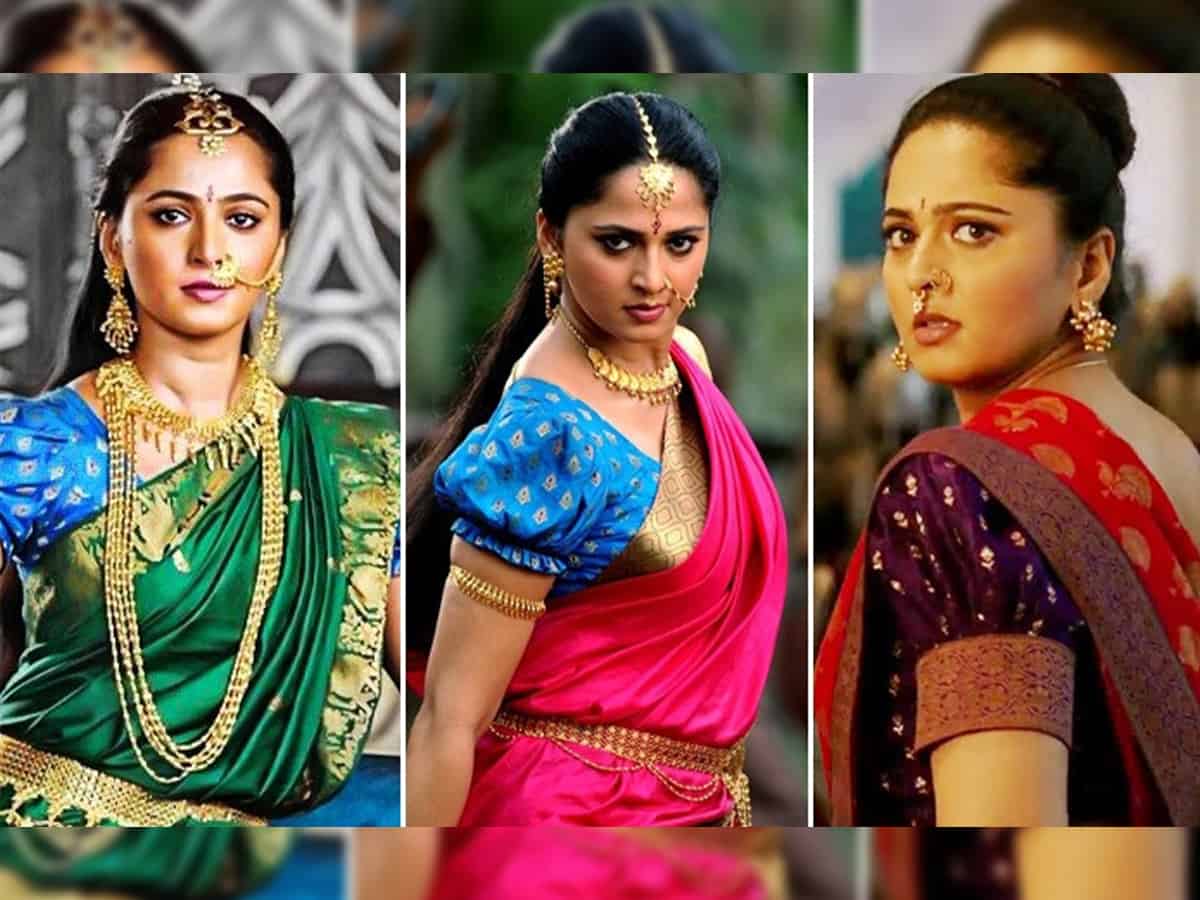 Hyderabad: Termed as Tollywood’s ‘Queen’, Anushka Shetty celebrates her birthday on Sunday. Here is a list of some of the movies she was a part of which created a great impact in the world of cinema, as well as her career as an actress.

With her prowess, Anushka has created her own mark in the south Indian film industry.

Anushka’s role as a warrior princess in ‘Baahubali’ has a pre-eminence, which nearly dominated two of her colleagues Prabhas and Rana Daggubati as the lead actors in the Rajamouli directorial. Her illustrious cut-out as ‘Devasena’ is still one of the best posters in India cinema.

Her role as ‘Arundhati’ drew the Telugu audience towards her. In the role of a savior, Anushka carried the movie on her shoulders, as she fights like a warrior, in most of the high-octane action sequences, ruling like a queen. Similarly, Anushka in the role of a Kakatiya dynasty ruler portrayed a strong role.

Portraying the pathetic life of a prostitute, who wants to start everything anew, Anushka made all of the viewers think about such people and their intentions, with heart. No wonder the actress received a Filmfare for her role in Krish’s directorial ‘Vedham’.

Anushka went a mile extra for her movie ‘Size Zero’ and added so much weight, only to justify her role as a woman with extra kilos. It took much time for the actress to come down to her normal self again, but she had mentioned that it was all worth it, as she enjoyed acting in such movies.

Anushka has not stayed away from glamorous roles as she has played some dishy roles as well.