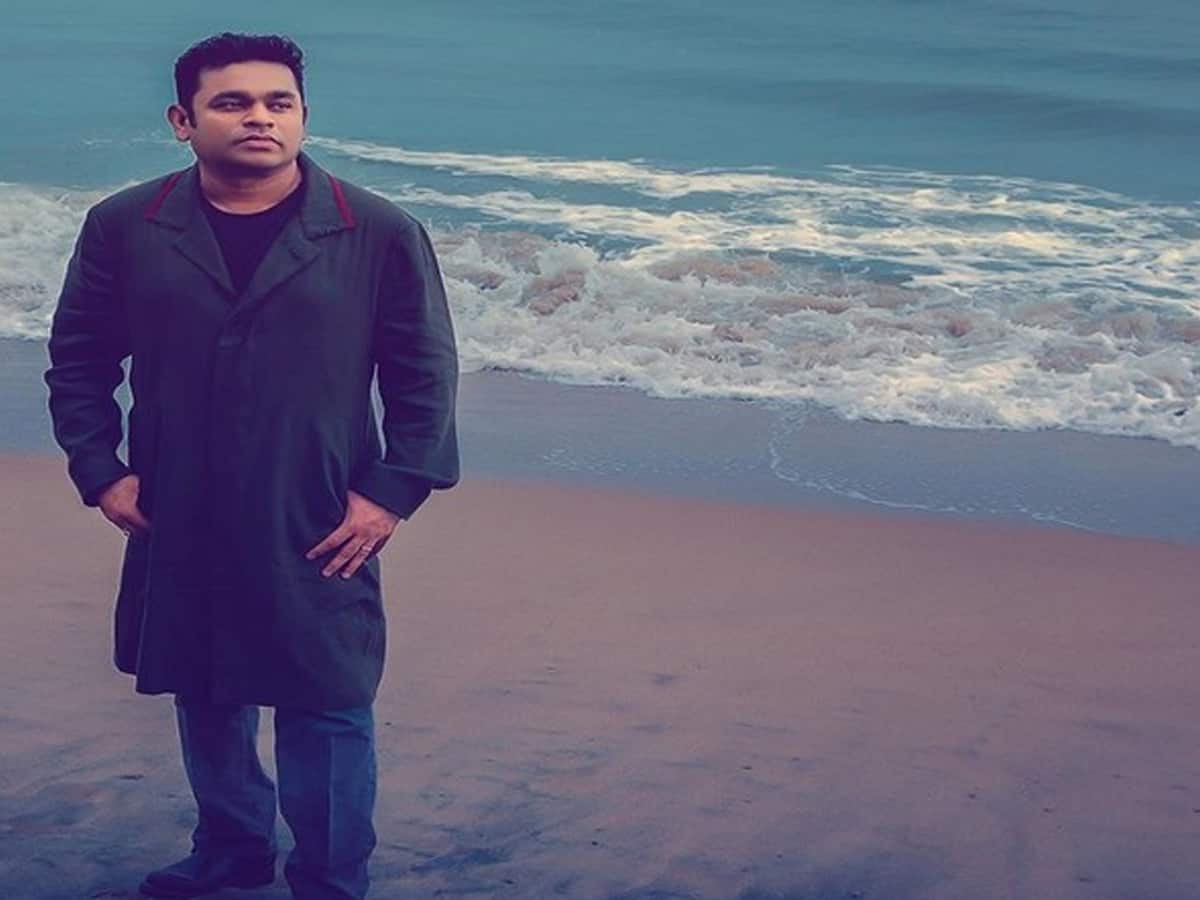 Mumbai: Ahead of the release of Netflix’s ‘House of Secrets: The Burari Deaths’, music maestro AR Rahman opened up about composing the original score of the docu-series.

“Collaborating with Leena Yadavji on House Of Secrets was a unique experience for me. Since the docu-series concerns a sensitive, complex issue, it required a distinct, nuanced musical approach — enigmatic yet gripping. I am glad to have worked on such a project, which so far has been an unexplored territory for me,” Rahman said.

Directed by Leena Yadav and Anubhav Chopra, ‘House of Secrets: The Burari Deaths’ traces the mystery behind India’s infamous Burari Deaths, where eleven members across three generations of a family were found dead under strange circumstances in their house in Delhi.

Parineeti Chopra: I didn’t want to act like Saina, I wanted to be Saina

Talking about the idea of collaborating with AR Rahman, Leena Yadav said, “It’s such a joy when you find a collaboration that not only elevates the story-telling but also teaches you many lessons along the way. I think the music that Rahman Sir scored has given the series not just a mood, but also an enormous emotional depth. I find it very difficult to be articulate about music – It’s emotional, a feeling. And yet he would understand and translate it into stirring soundscapes. Having a great artist like him leave his footprints on our telling of this complex case has been an honour.”

‘House of Secrets: The Burari Deaths’ will stream on Netflix from October 8.