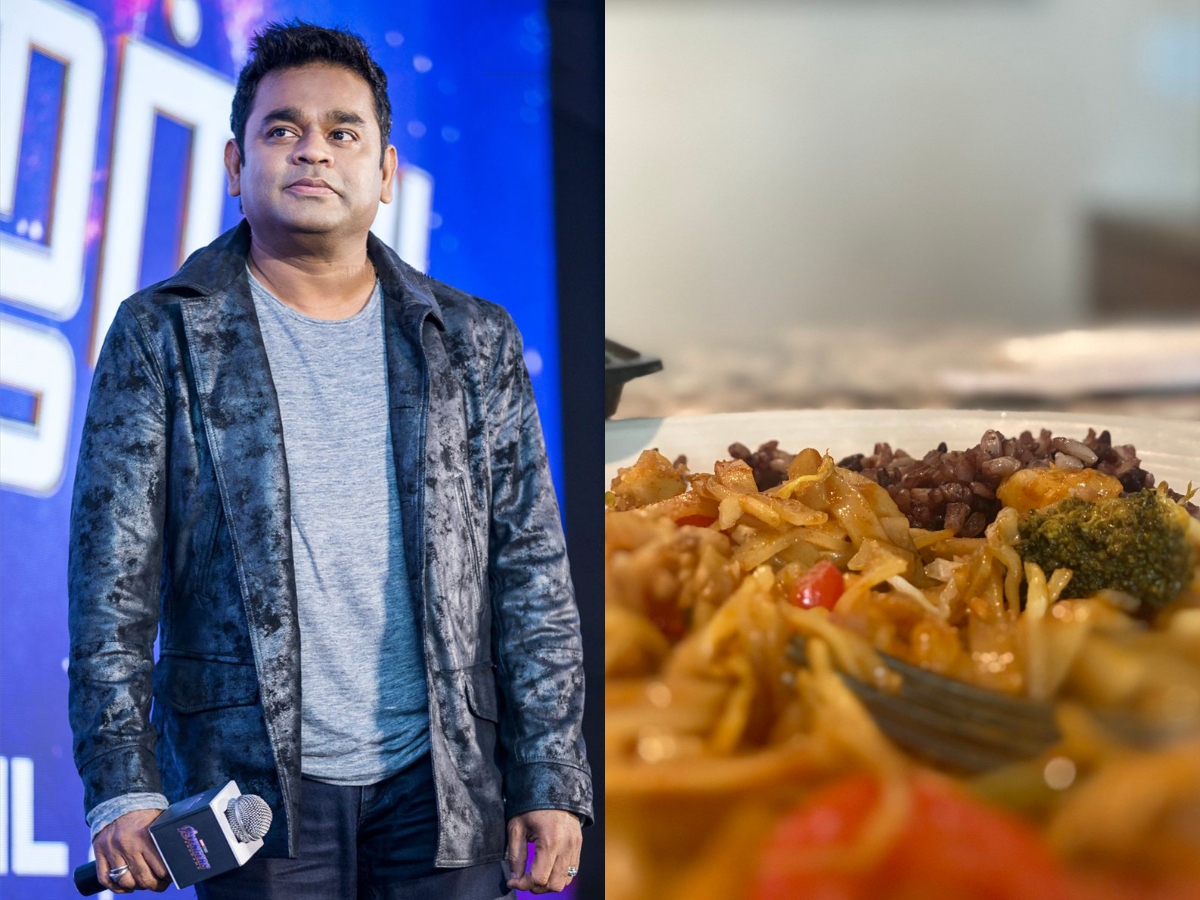 Mumbai: Oscar-winning music composer and singer AR Rahman is currently on a month-long musical tour in the USA as part of his North America tour 2022. He started on July 15 from Vancouver and will end the tour on August 28. And amid this, he has announced that he is turning vegan.

But wait, there’s a twist! AR Rahman has turned vegan only for ten days.

On July 31, AR Rahman took to Twitter to share a photo of his meal consisting of brown rice, broccoli, and other green vegetables and captioned it, ‘Turning Vegan for the next ten days’.

AR Rahman did not offer any other explanation which has left fans baffled about the change in his dietary preferences. Some fans noted that the reason behind this sudden decision might be because of the beginning of Muharram which started on July 30.

For the uninitiated, Muharram is the first month of the Islamic calendar. It holds special importance for Muslims- especially Shia Muslims who mourn the death of Hussain Ibn Ali al-Hussain, the grandson of Prophet Muhammad who was killed in the battle of Karbala in 680 AD on the tenth day of Muharram. During this period, a few Shia Muslims refrain from eating non-veg and opt for simple vegetarian food.