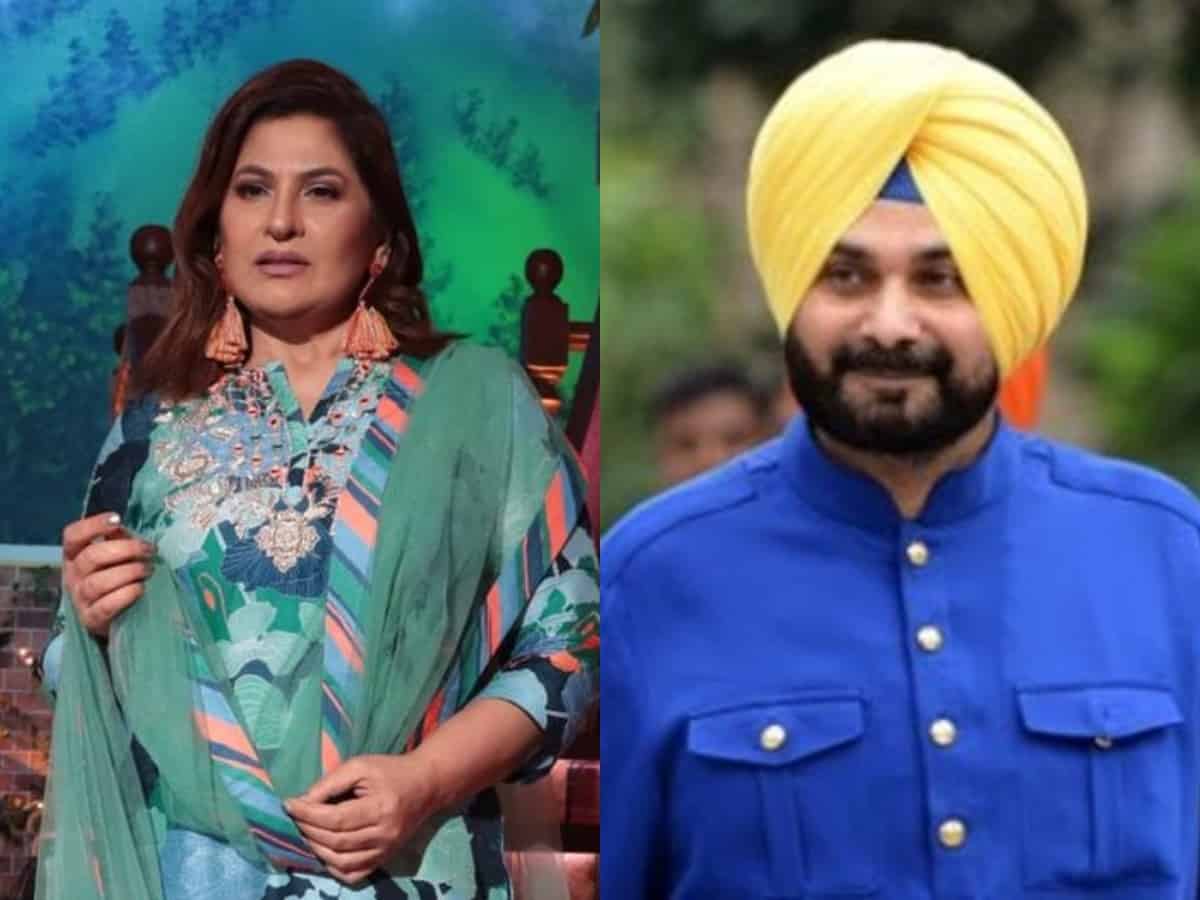 Mumbai: Cricketer-turned politician Navjot Singh Sidhu resigned from the post of Punjab’s Congress Chief on Tuesday and ever since many speculations have been doing rounds on internet that he will make a return to The Kapil Sharma Show as the special judge and replace Archana Puran Singh. For the unversed, Archana had replaced Sidhu on the show in 2019.

Social media is flooded with memes about Archana not ready to give up her seat on the show for Sidhu. Some of the hilarious memes were shared by the actress on her Instagram which she captioned as ‘I Meme Myself, Kissa Kursi Ka’.

Speaking about the same to Times Of India, Archana Puran Singh said that she will quit the show if Sidhu re-enters as she has many other things to do. She said, “If Sidhu would seriously re-enter the show in my place, I will have many other things to do, which I have refused in the past few months. Since I am shooting for two days in a week for the show, I can’t take up any assignment, which is out of Mumbai or India.”

She also talked about how she couldn’t take up shooting at foreign locations because of her commitment to the show.