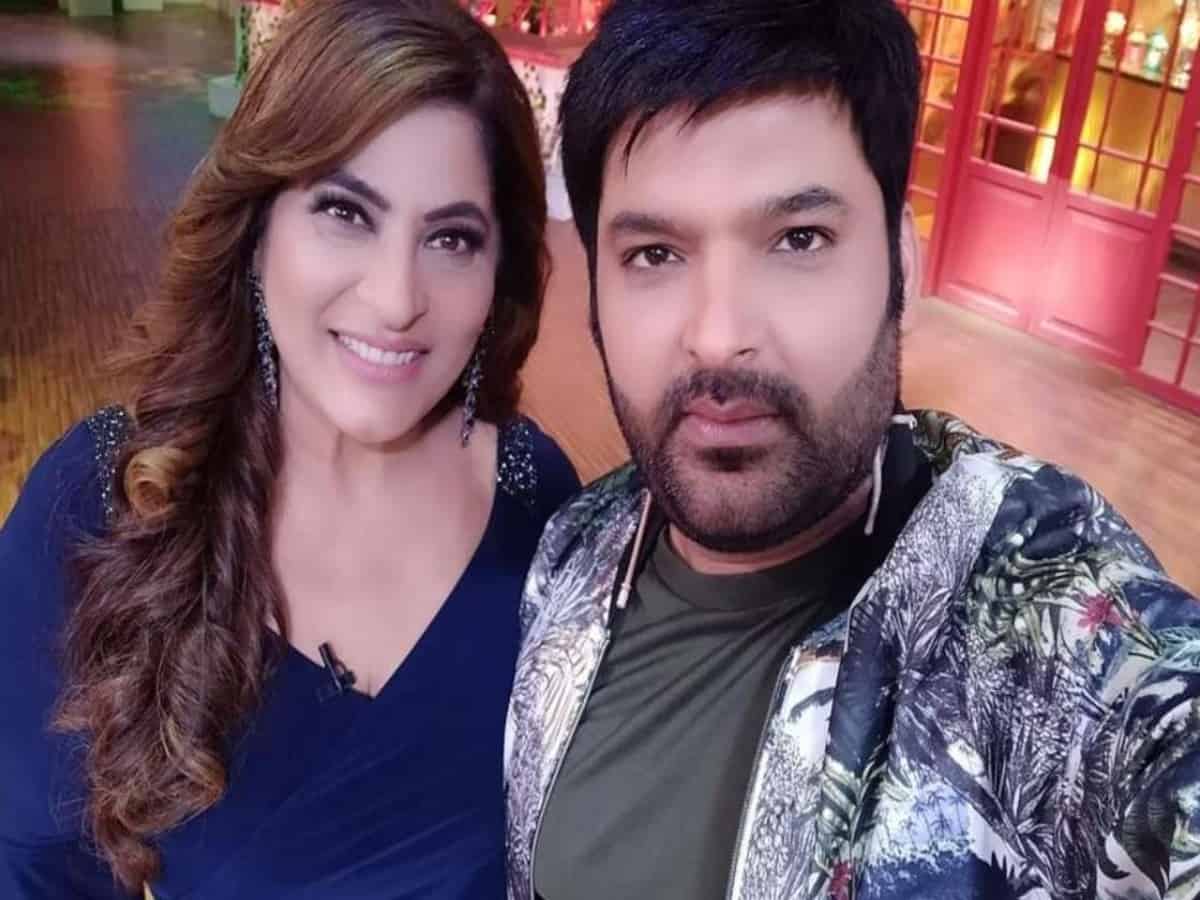 Mumbai: One of the much-loved and popular comedy and celebrity talk show, The Kapil Sharma Show is all set to return on screen with its third season. Fans have been eagerly waiting for actor-comedian Kapil Sharma to return with his popular talk show.

And now, rumours are rife that Archana Puran Singh, who is special judge at the show may not come back for the upcoming season as she is busy shooting for a web series.

However, Archana rubbished all the rumours and called them ‘baseless’. She said that she is all set to be a part of the show again. Speaking to Etimes, she addressed all the rumours and said, “I am not aware of any such development. I am going to be part of the show in its upcoming season. Last year, too, such rumours had started when I was shooting for a film. This year, too, I was shooting for a series and people have assumed that I would quit the show. There is no truth to these rumours.

Talking about her love for The Kapil Sharma Show, the actress added, “I enjoy the humour and watch actors perform on stage. It is entertaining and the fact that Kapil chose me to be part of the show, is great. I look forward to be part of the upcoming season, too.”

For the unversed, Navjot Singh Sidhu was asked to leave the show following his comments on the Pulwama terror attack in 2019. His ‘can you blame the entire nation?’ irked the citizens who began calling for a boycott on The Kapil Sharma Show. Eventually, the channel decided to ask the special judge to step down. Later, Archana Puran Singh replaced him.

According to reports, The Kapil Sharma Show is likely to get back to shoot next month. Along with Archana Puran Singh, the whole old cast including Sumona Chakraborty, Krushna Abhishek, Sudesh Lahiri, Kiku Sharda, Chandan Prabhakar and Bharti Singh are set to return to the show.