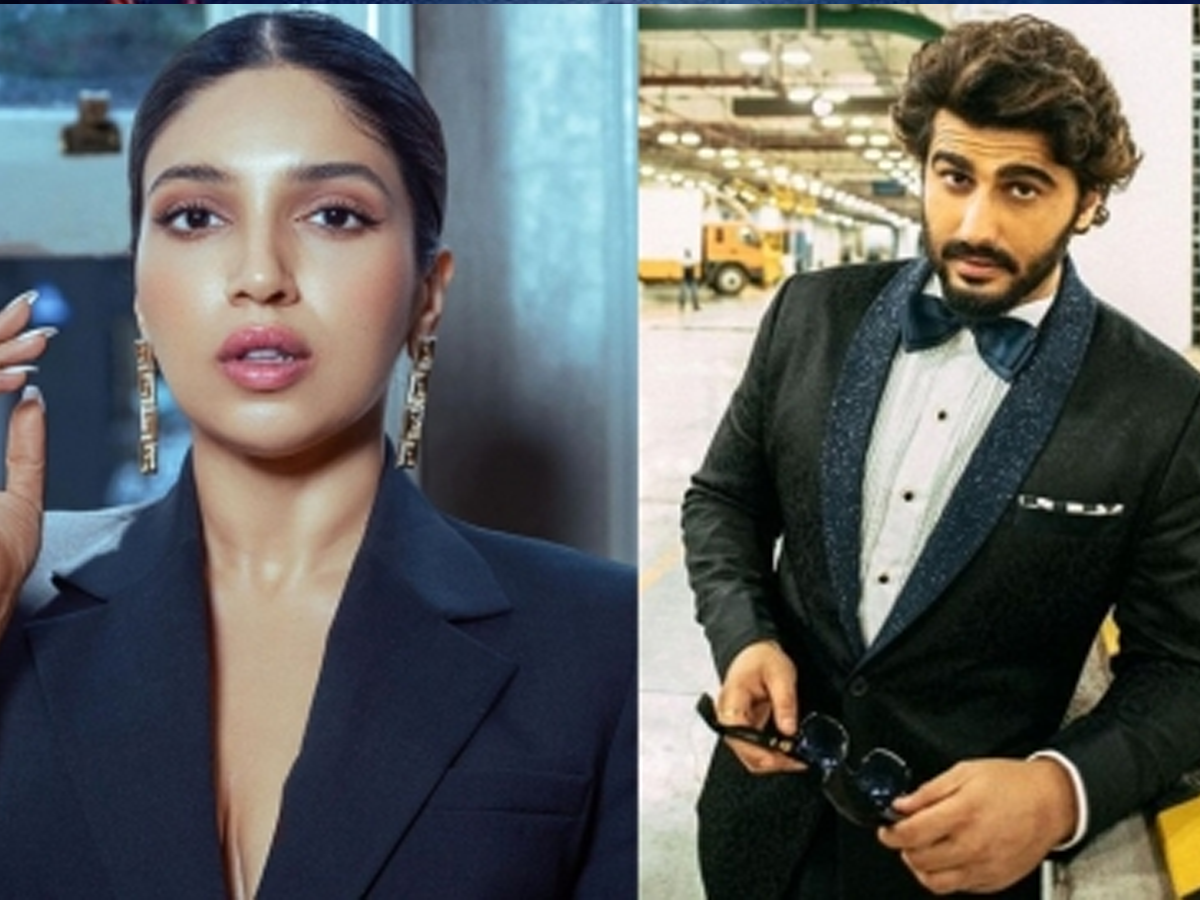 Mumbai: Actors Arjun Kapoor and Bhumi Pednekar, who have recently wrapped shooting for an edgy thriller ‘The Ladykiller’, have signed another film that pairs them together.

The actors have left for London to begin work on this new film. The untitled romantic comedy features both in supremely fun and entertaining roles.

According to sources, the project is set to be directed by Mudassar Aziz. While there has been no confirmations about this project, industry has been speculating that this is a project to watch out for because it has an interesting cast and dabbles in a genre that is a huge crowd pleaser.

Arjun and Bhumi will start shooting this project post September 12 and will be shooting in and around London for about 30 days straight.

The film will also be shot in Mumbai and maybe a few more cities of India.