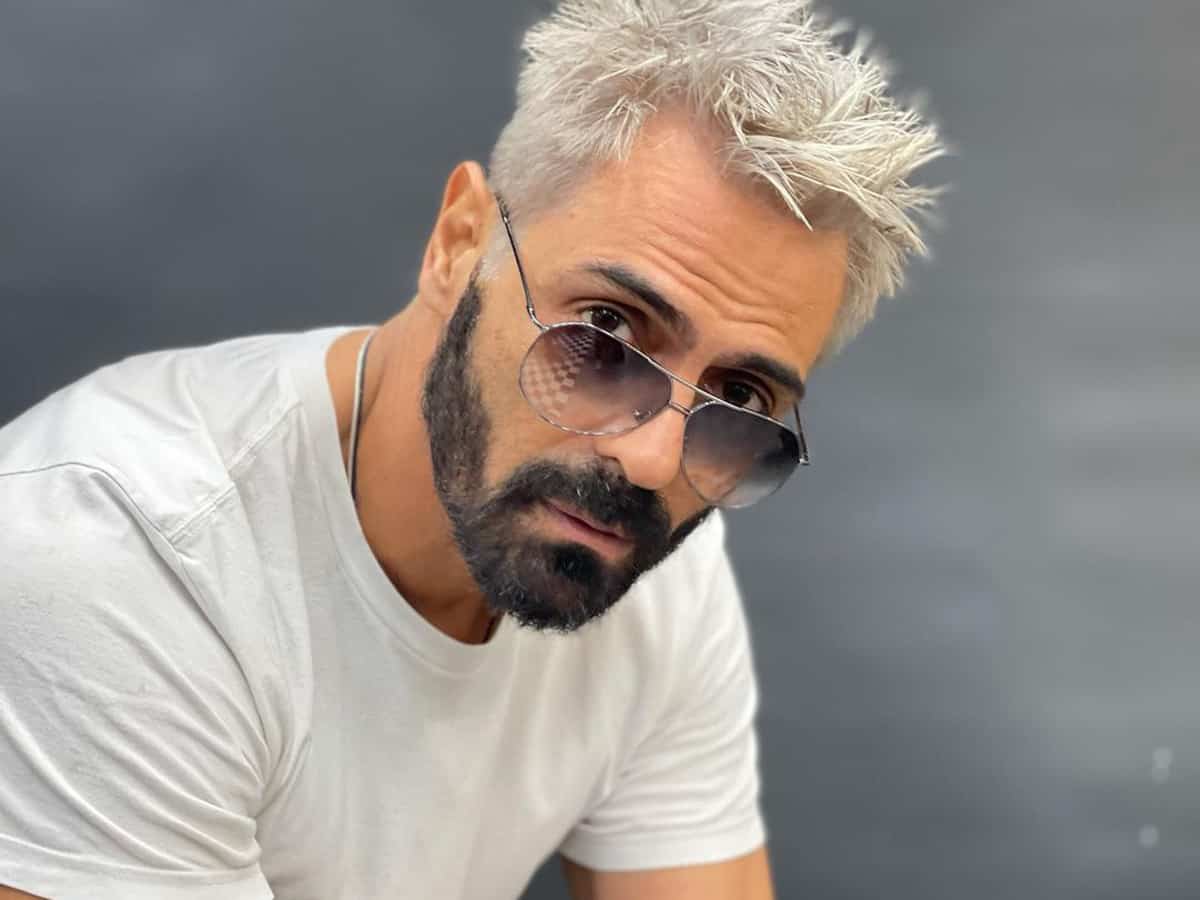 New Delhi: Actor Arjun Rampal took a stroll down memory lane and shared a throwback picture from his modelling days.

On Saturday, the ‘Raajneeti’ star took to his Instagram handle and shared a monochrome shirtless picture of himself.

He posed for the camera with a grim look, while flaunting his abs.

“Throwback or rather throw throw back some decades ago. #modellingdays,” he wrote in the caption.

Arjun Rampal will be next seen in ‘Dhaakad’, co-starring Kangana Ranaut and Divya Dutta.

Touted to be a spy thriller, ‘Dhaakad’ is being helmed by Razneesh Ghai and produced by Sohail Maklai and Deepak Mukut.