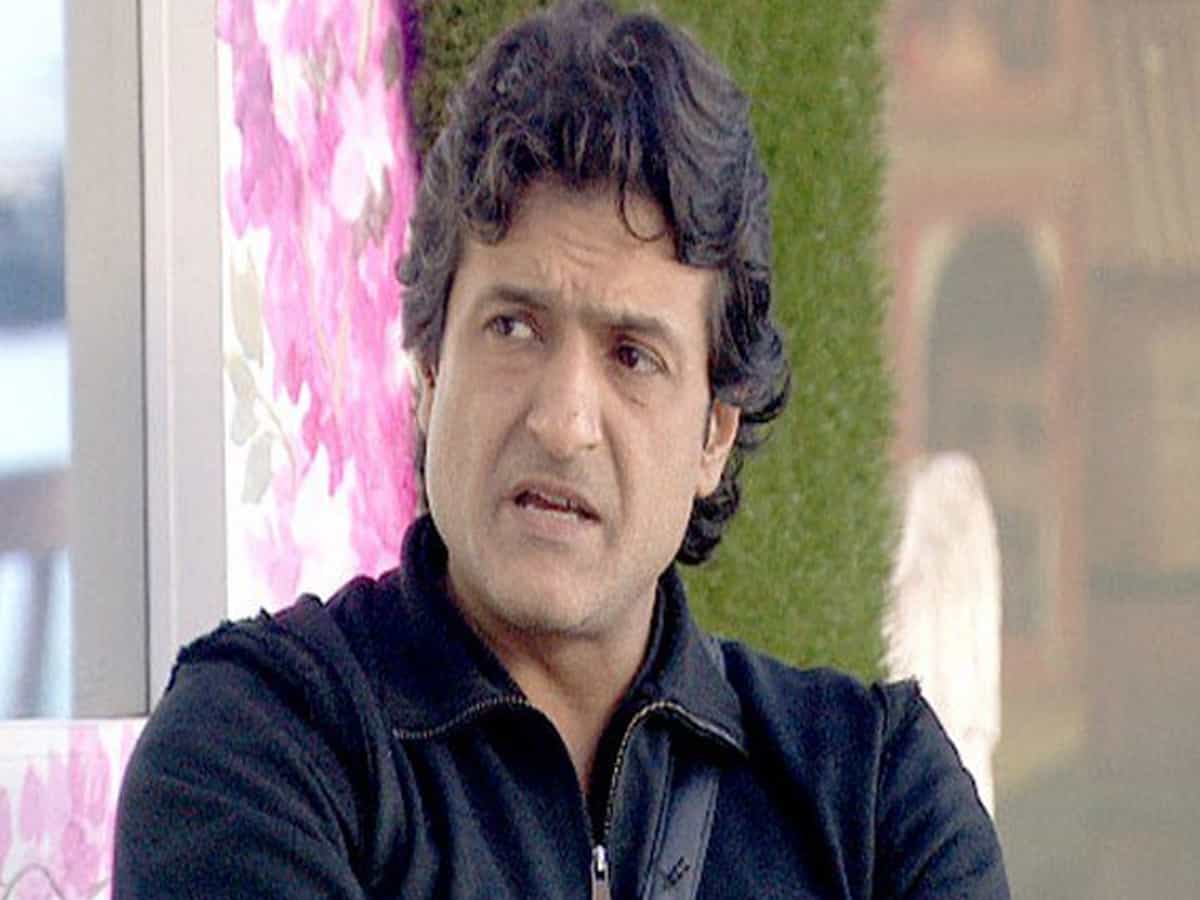 Mumbai: Narcotics Control Bureau (NCB) on Saturday arrested actor Armann Kohli in connection with the drugs case. The actor will be presented in front of the city court on Sunday, informed NCB.

NCB Mumbai raided the residence of Armaan in suburban Andheri on Saturday evening and allegedly recovered a small quantity of Cocaine drug from his end, after which he was taken for further interrogation. At the time of his arrest, he was found in an inebriated condition, informed NCB officials.

“You consider yourself as king of Bollywood,” Divya Agarwal hits out at Karan Johar

“After the raid, actor Armaan Kohli gave ambiguous answers to questions put up by NCB. He was then taken to custody for questioning at the NCB office”, informed NCB Zonal Director (Mumbai) Sameer Wankhede.

Along with this, NCB has also nabbed an alleged drug paddler named Ajay Raju Singh from Haji Ali area of Worli, Mumbai and recovered 25 grams of MD drugs from him.

The accused is an old history-sheeter and Armaan Kohli’s name came up in his interrogation, after which NCB raided the actor’s house.